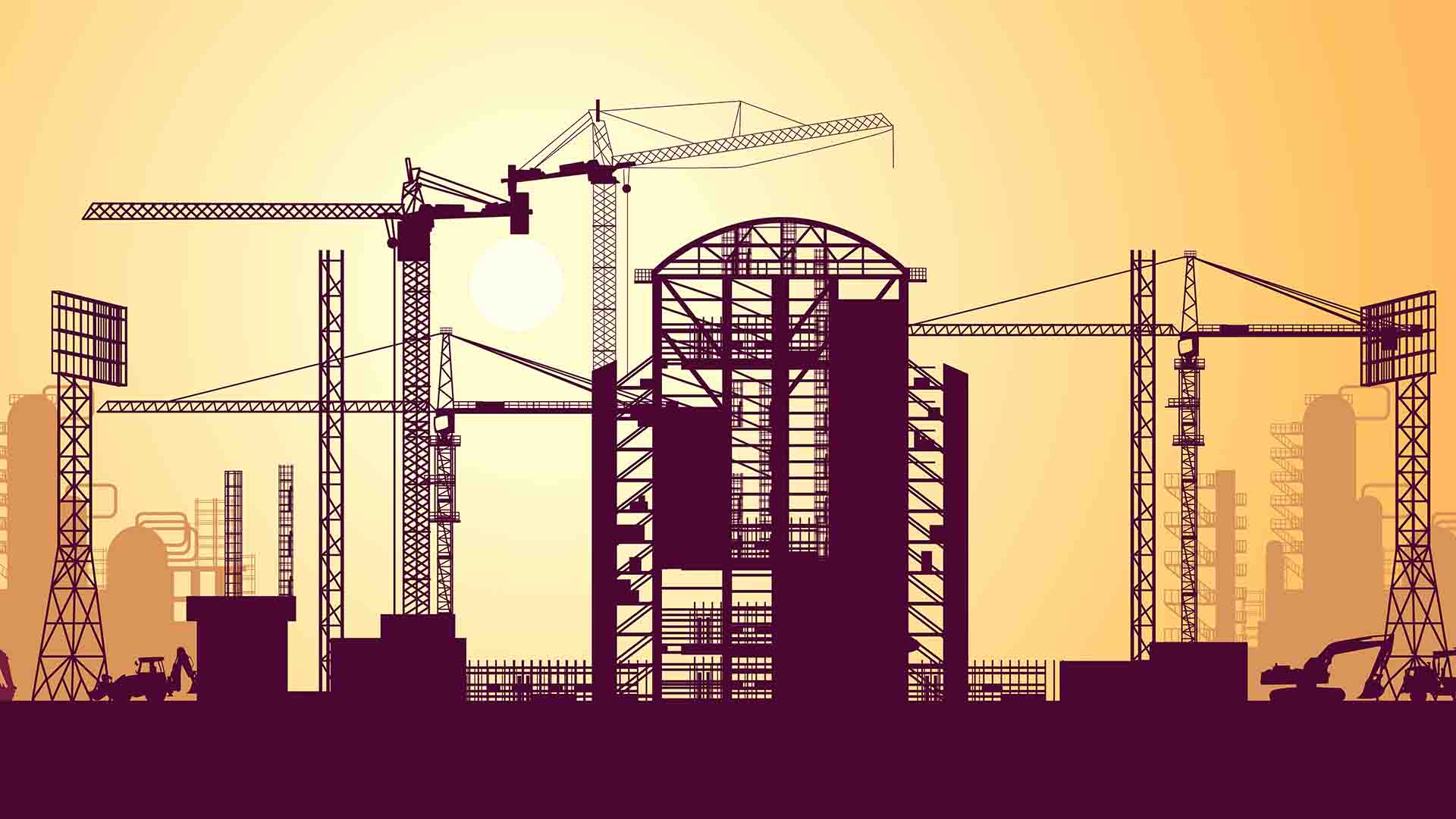 The Maharashtra Real Estate Regulatory Authority (MahaRERA) has successfully negotiated a settlement between the developer and home buyers of Tanvi Eminence housing project in Mira Road. This project has been stalled since 2013 because of a squabble between the four promoters, now as the matter has been resolved, it has got a new completion deadline of end-2019.

This remarkable step by RERA regulatory authority by playing an active role in putting a housing project back on track is providing the relief to hapless home buyers. It is one of the first instances in India that a project which was stalled for four years, before the RERA Act came into effect, has now been reinstated.

Gautam Chatterjee, MahaRERA chairperson took the initiative and personally held deliberations over the last three months to make sure that one of the four bickering promoters took up the responsibility of construction, funding and completion of Phases I and II of the project, which has been stalled since 2013 after the initiation in 2009. It was first reported in October 2017 that over 500 home buyers were waiting for their homes in Tanvi Eminence as the four project promoters found differences amongst each other, including two diamond merchants, in Kashimira Ceramic Products LLP (KCPL).

A group of 181 home buyers, last November, formed a welfare association and collectively approached MahaRERA for relief. In the next month, under the MahaRERA chairperson’s supervision, Dahyabhai Sutaria, the diamond merchant agreed to take charge of the project with the other promoters agreeing to transfer 33 per cent of their share to Sutaria and exit KCPL. However further along the path, the promoters again got stuck with the talks. Due to the constant diligence of the chairperson, the promoters were brought back to the negotiating table and a solution was hammered out with the consent of all stakeholders.

In the new settlement, Dahyabhai Sutaria will now be holding 99 per cent ownership of KCPL, with a new partner Dhaval Darji holding 1per cent, so that the project can be executed by the same Limited Liability Partnership firm. Together, under their work the 18-storey buildings in Phase I will see the completion of five wings, and three buildings of 11-storeys in Phase II, and possessions will be deliver to 181 home buyers by December 31, 2019, with a further grace period of three months.

The cost of the flats allotted to home buyers will not be increased, except 4.5 per cent GST on flat cost, a major consent terms signed between the two promoters and the 181-members of the Tanvi Eminence Owners Welfare Association.  An amount of Rs 4 lakhs will be charged by the promoters towards parking for those not allotted parking. Even after a co-operative housing society is formed by the home buyers, the allotment rights for car parking will remain exclusively with KCPL. Those buyers who don’t have an agreements of sale will find one with the promoters within the 90 days.

In return, all complaints and FIRs filed against KCPL with the police and any other authorities will be withdrawn by the home buyers. The promoters as per their requirement to complete the project, will be entitled to purchase the Transfer of Development Rights. They will be free to construct additional floors in Phase II and sell those flats at current market prices, if they get additional Floor Space Index from the Mira-Bhayander Municipal Corporation.