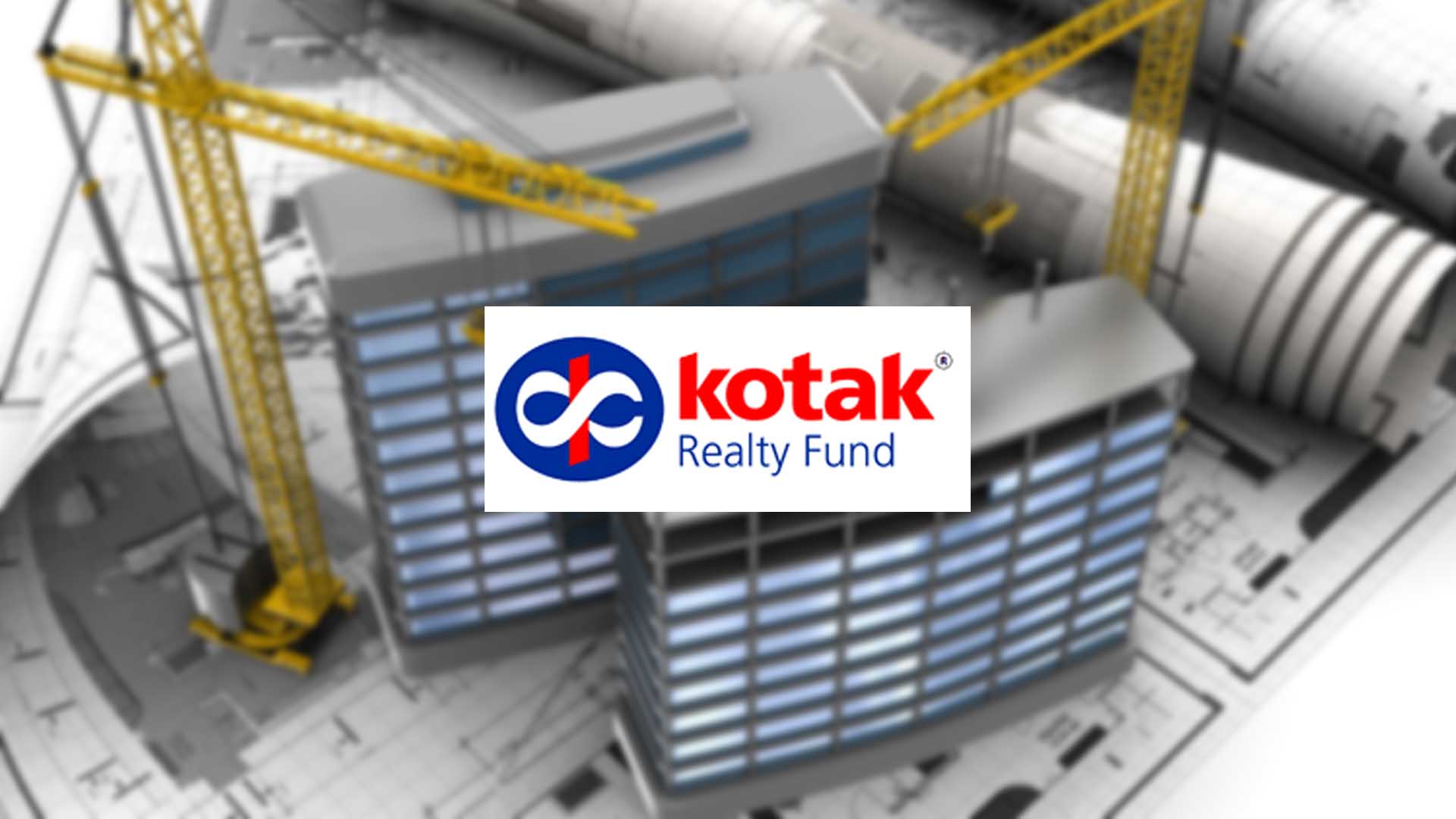 Among the half a dozen bidders for the Jaypee Infratech, which is facing insolvency action, Kotak Realty Fund and Cube Highways have proposed to set aside Rs 6,000 crore for constructing 25,000 undelivered homes. Both the parties are willing to pay all the lenders and agreed that the banks will not have to take a trim on their exposure.

The other companies participating in the bid are Deutsche Bank, JSW, Adani Group, Chinese realtor Jieyang Zhonguci and Sudhir Walia- promoted Suraksha Asset Reconstruction Corporation, apart from Kotak-Cube combine, are in the fray for Jaypee Infratech. The bid will open next week, with the resolution plan is expected to finalise by March-end or early April.

The National Company Law Tribunal initiated insolvency proceedings, last August, against Jaypee Infratech with the resolution process now in the final phase. An amicus curiae has been appointed by the Supreme Court, who stepped in to protect the interests of homebuyers.

Backed up by the funding from Abu Dhabi Investment Authority, Kotak Realty Fund and Cube Highways have proposed to swap a part of the land for loans taken by Jaypee Infratech that it is yet to repay. Which was a part of the proposal made by the Jaypee Associates, company’s majority shareholder, to the banks, but later got rejected. Following recent amendments to the law, Jaypee Associates’s bid was not opened as according to the new law, the promoters of companies that had been a non-performing asset (NPA) are barred for over a year from bidding. A loan becomes an NPA if it remains unpaid for 90 days at a stretch.

The resolution plan where the bidders offer to clear a part of debt, comes with most of the insolvency cases. Which the Economic Survey said was as high as 80% in the initial set of companies where NCLT had ordered insolvency action. Rs 2,500-3,000 crore is the suggested initial estimate that could be required for completing construction work, whereas the fund requirement might go much higher.

Cube Highways is looking to tap the revenue potential from the Taj Expressway, now that it is linked to Lucknow through a new expressway hence the traffic is expected to increase with Agra. While the Kotak Realty is aiming to develop and monetise the high land bank all the way from Noida to Agra along two expressways, available to Jaypee Infratech.