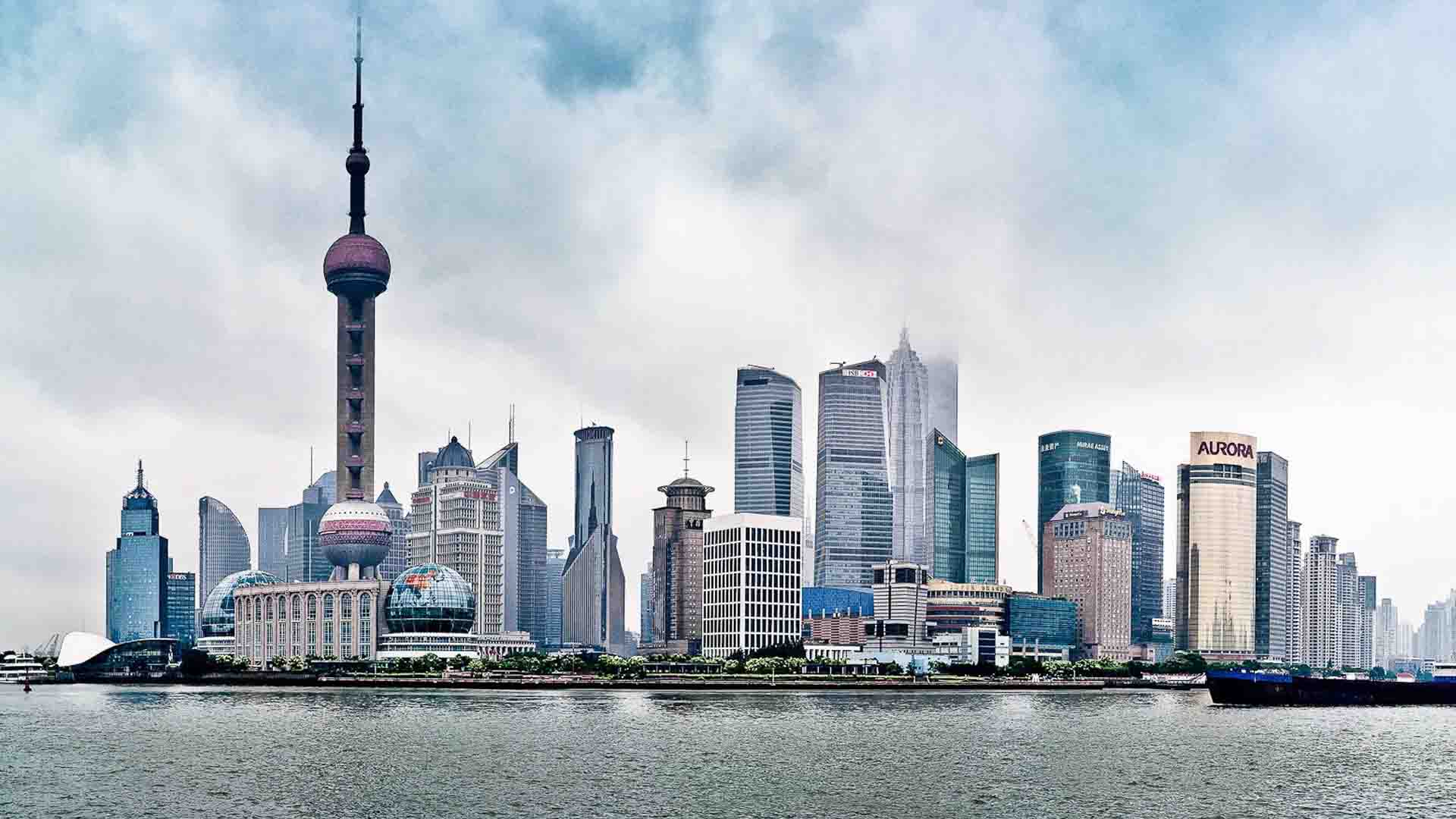 January sees the growth in the China’s new home prices although major cities saw early signs of slowdown, as the government strives to bring in speculative demands to brush off bubble risk. The provincial governments are supporting first-time buyers and upgraders by softening some purchase restrictions, which is accelerating the prices across the nation. The authorities are planning to further fan the grain prices in the market, where mortgage fraud is rampant and fear of missing out is strong.

Based on data from statistics bureau, the China’s 70 major cities are witnessing a rise of 5 % in prices of the average new homes in January, from a year earlier and 0.3 % month on month. The sales prices for affordable housing have been removed by the government from the latest monthly calculations. Which has distorted the comparisons with previous month’s growth data.

December saw the growth of prices on a 5.3 percent on year and 0.4 percent on month, affordable housing was included into the data used to incur the calculations. In a statement by the National Bureau of Statistics, the prices were stable as they were a little lower last month as many major cities fell year on year.

As there was a slowdown in the growth rate in tier two and three cities, the housing prices in tier-one cities followed the same and reversed from growth to a decline. The Chinese housing market that was on a boom since late 2015, giving a major boost to the economy, is now expected to gradually slow down as the measures to curb property speculation drag on sales.

The policymakers are facing a challenge in countering the risks from a slowdown in the real estate sector and in removing the excessive borrowing without endangering a growth target of around 6.5 percent this year. The market indicates a softening but still remains to be a resilient and is hopeful for the annual parliament meeting in March where leaders will set economic targets for 2018.

According to the analyst with Shanghai-based E-house China R&D Institute, the data is marking the first price decline in tier one cities in more than two years. The lower-tier cities are taking in the purchase restrictions, while the mortgage rates are rising higher due to the tightening of the monetary policy. Similar pattern is expected to follow by the tier two and three cities.

According to private property research firm, property sales have slowed across three different tiers in January by more than 10 percent in 15 major cities. Official property investment data and property sales for January-February will be released by the Statistics Bureau on March 14. As the government is supporting the rigid demands of the first time buyers and the upgraders by softening the purchase restrictions, the demands seems to be more resilient than expected.

Various analysts are admitting that the China’s housing market is exceeding towards the polarisation, as the prices were declined or were flat slightly in most of the major cities but the prices in the smaller cities with no purchase restriction picked up recently.