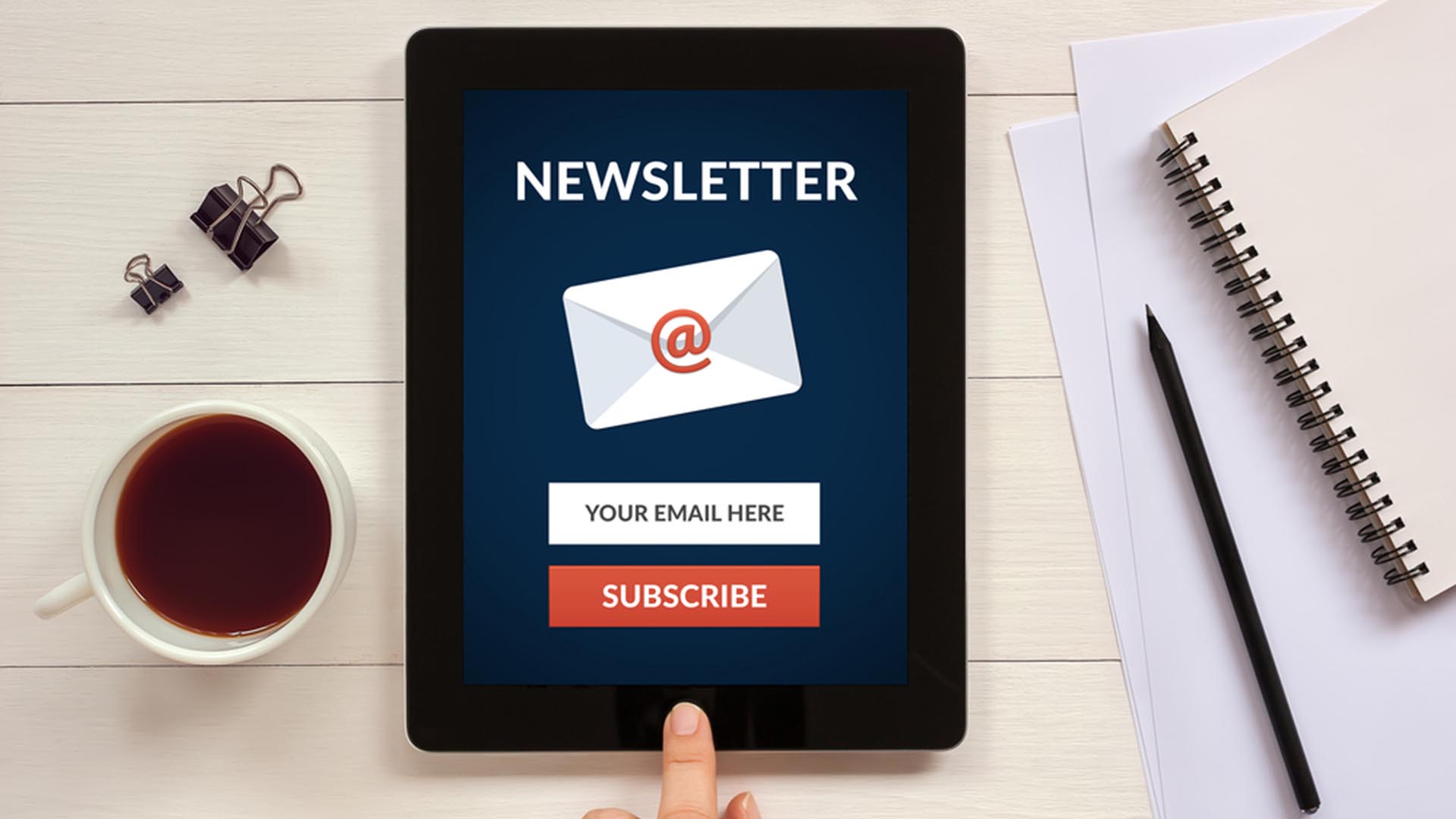 As more and more realtors are turning to the email marketing strategy, the E-newsletters are turning into an immensely valuable way for businesses to reach and engage with clients. But a problem that arises at the receiving end is the crowded inbox, due to which the newsletters has been seeing the trash instead of reaching the client’s inbox. The realtors are trying different ways to breach the jammed inboxes.

Another aspect that the realtors have to keep in mind is that as a brand, they don’t cross the borders and boundaries of spamming. The experts have pointed out some of the attributes that mark importance in this online communication system such as headlines, content and subject line.  The basic question that the experts want the realtors to think upon before sending the email is the core reason, properly aligned with the content, behind dispatching the email and prioritizing its content based on action. In any case of doubt, the email must be scrapped.

One of the biggest reasons that the many real estate groups have built a successful weekly newsletter is the brand continuity. The uniqueness of a newsletter plays an important part in making it a success, such as having a different themed header image for different campaign.

As the most of the similar pieces of content gets distributed on many different platforms, a good brand recognition calls for a constant monitoring of the content, about wherever they go or which platform they’re on. Many major company newsletters have grown to thousands of subscribers with an excellent percentage of opening rate. The main reason behind this success are the regular featured stories, infographics and GIFs in the newsletter that go along with the creative header.

A new feature that has made the task of putting a newsletter together less arduous is the saving of links throughout the weeks’ time. It is estimated that these interesting looking links saved during the browsing Facebook and other sites are able to save a considerable amount of time during the compiling of a newsletter.

Continuity being the key feature in a newsletter, also the number of stories as well as the video present in the newsletter, plays an important part. The major player in this game, always lead with the best or most provocative story in a straightforward manner. It always has the lead story as the subject of the email, hence following the ideology of, “Better to be clear than clever”.