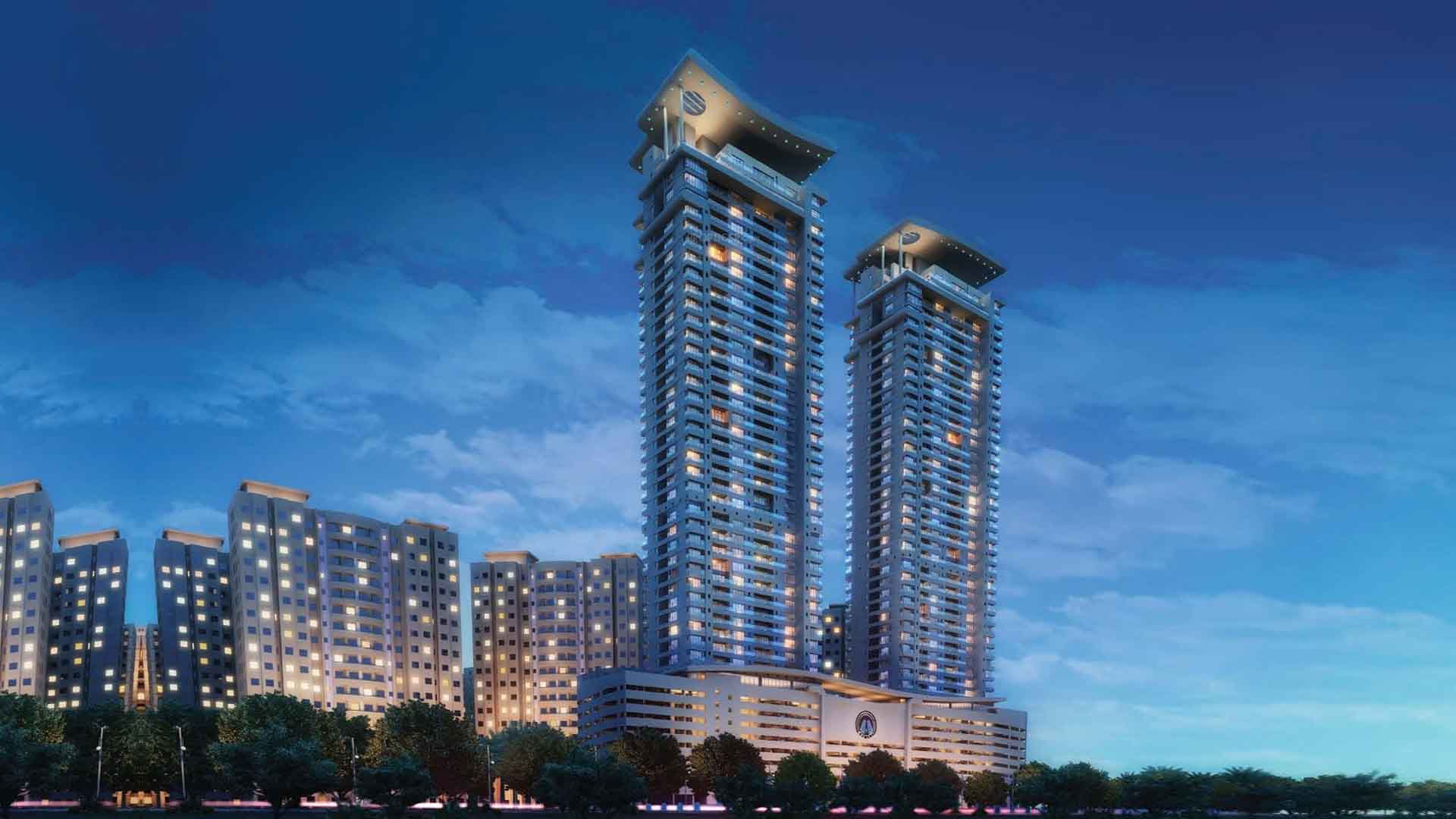 Owing foremost to their legacy of five decades, Ajmera Group is recognized as one of the India’s leading Real Estate Companies. In totality, the mega projects by Ajmera Group comprises of more than 1,70,00,000 sq ft and over 29000 flats. The company has registered a strong presence in and around Mumbai, Pune, Surat, Ahmedabad and Bangalore as well as on the international level. The developer has extended its reach to other fields, such as sports, social welfare, cement, solar power and security of vaults. Ajmera Group strives to excel the trust that have been placed in it by the consumers. With its contemporary architectures, Ajmera Group has always provided the innovatively designed living style without affecting the quality control, making it a brand with the maximum value for money.

Ajmera Group is here with a super luxury high rise property in the vicinity of the Arabian Sea i.e Ajmera i-Land. It’s is a plush township in the Wadala (E) region of Mumbai. A world class living style conceived as the part of an island township. The Ajmera Group successfully conceptualizes the serenity of the nature along the with the stylish city landscape. The Ajmera i-Land provides a breath-taking view of the lashing Arabian sea as well as the energetic lifestyle of a metro, with a seamless connectivity with all the major landmarks. It is also the Mumbai’s only integrated township connected with the Eastern Freeway and Monorail.

Boasting of a lavish view of the Arabian Sea on one side and the tremendous energy of the city life on the other, Ajmera i-Land Zeon welcomes the connoisseurs of luxury in its iconic storey high-rise super luxury tower at Wadala (E).


Being one of the three projects under the Ajmera i-Land, Zeon is dedicated towards presenting a five star experience for the home-owners. It is providing plush 2BHK, 3BHK and 4BHK apartments with state of the art amenities that enhances the luxurious living style of the enthusiastic home-seekers and keen investors, with a prime experience that is beyond expectations.

Ajmera i-Land Zeon welcomes you with an awe-inspiring double-height Designer Entrance Lobby. Also the Reception area and the Waiting Lounge reflects international style and finesse. The project is equipped with thoughtful amenities that are designed for the utmost comfort of the consumers. The 1st residential floor begins at 140 feet from the ground level. Whereas the other luxurious facilities are also provided such as swimming pool, kids play area, gymnasium, sauna, 8 level car parking, pool side party deck and yoga room. A safe environment is ensured with all the latest safety measure upheld at the highest standards, whether it be a gated campus or the latest fire safety mechanism. Other conveniences such as rain water harvesting, landscaping and tree planting are also into play, as every apartment is allotted a reserved parking spot.

With an amazing connectivity with the major landmarks, the Zeon gains the full fledge advantage of the setting of Wadala (E) in Mumbai city. As this regions marks the city’s only interconnected, integrated 100-acre New Age Living Destination. Now find an instant connection as the Eastern Freeway connects the South Mumbai in 20 minutes. The buyers could also enjoy the quick access to the Eastern and Western express highway in 20 minutes from the Bandra Kurla- Chembur Link Road.

Similarly in same period of time, the proposed Sewri Navasheva Sea Link joins the project site to the New Bombay region.  The Mumbai-Pune express way too, appears to be in the vicinity, as the project is now connected to it by the Anik Panjarpol Link Road in 20 minutes time.