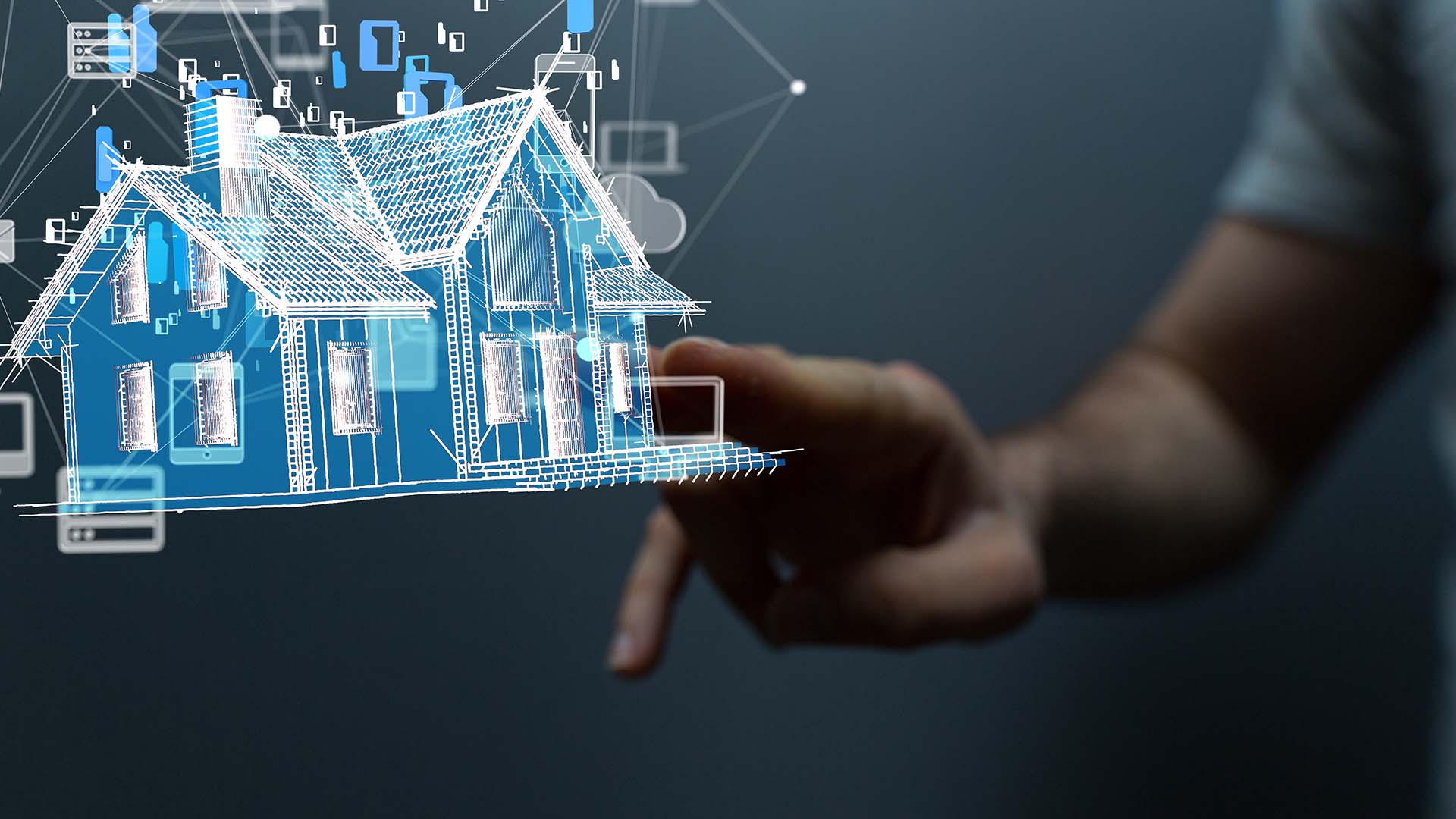 India has reclaimed the title of the fastest growing economy in the world from the China. According to a report by Central Statistical Office (CSO), the Indian economy has regained its momentum with a GDP growth of 7.2% in the December quarter of 2017-18, which is the fastest in five quarters. This rapid growth is due to the implementation of better policies and by swift development across multifarious industries to reaffirm the growth of real estate sector with all other sectors in the country.

The steady rise in disposable income of consumers as well as the rapid infrastructure development are the two factors that have made the Indian realty sector as one of the major sectors in India. In a report by the Indian Brand Equity Foundation, the real estate sector has evolved remarkably and is projected to be worth more than USD 180 Billion by 2020.

With an expectance rate of 30 percent growth over the next decade, the real estate sector has become the 2nd largest employer in the country after the agriculture sector. The realty sector mainly comprises of Commercial, Housing, Hospitality and Retail sub-sectors. The additional step is been put forward by the government’s initiative in the form of affordable housing, which is also proving to be a support the sector’s growth.

The fast growth of the Indian real estate sector has made evident the urban development in India, one of the key factor that is playing a major role in promoting the industry’s growth is utilization of innovative technology. The ever-increasing demand for office spaces among Indian corporates, semi-urban and urban housing projects announced for the country’s growing urban population are also the propelling factor for the steady growth of the real estate. For the next three year, this progressing real estate market is predicted to witness significant growth at a Compound Annual Growth Rate (CAGR) of 11.2 percent.

In the recent years, new changes in the field of innovative technology, especially mobile & internet has been able to transform several industries, such as the real estate sector in India, and has become an important growth enabler for the same.

Due to limited means, like referrals, the Indian real estate sector saw some challenges in terms of discovery and enabling transactions, before using the power of technology. The process at that period was inefficient and slow as most individuals had to rely on those within the network and the word of mouth to seek credible sources before any transaction.

The slow procedures of the print media for the advertisements was followed by the arrival of brokers or real estate agents, who facilitated a much easier discovery and became the most sorted out sources to find information for multiple properties. In the meanwhile, they also played an important role in managing and taking care of all the bureaucratic documentation, apart from ensuring the genuine involvement of all parties and enabling site visits. However, this gave rise to the additional brokerage cost borne by customers.

In the recent times, the brokerage structure has become the biggest constraints faced by customers while house hunting and finally many promising real estate players ultimately realized that the brokerage system must be eliminated. This led to the creation of the new generation peer-to-peer platforms like NoBroker.

These kinds of platforms are now playing a key role in eliminating the extra costs with the information ambiguity, and are connecting tenants and lessors directly. With the support of Aadhar, a lot of documentation has also been moved online. It seems that the unorganized real estate sector will see a new path paved by the technological disruption, forward to the growing confidence of the customer, by tech-based platforms in future. 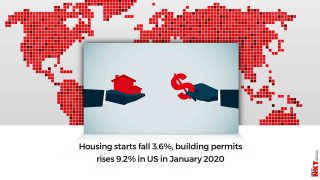