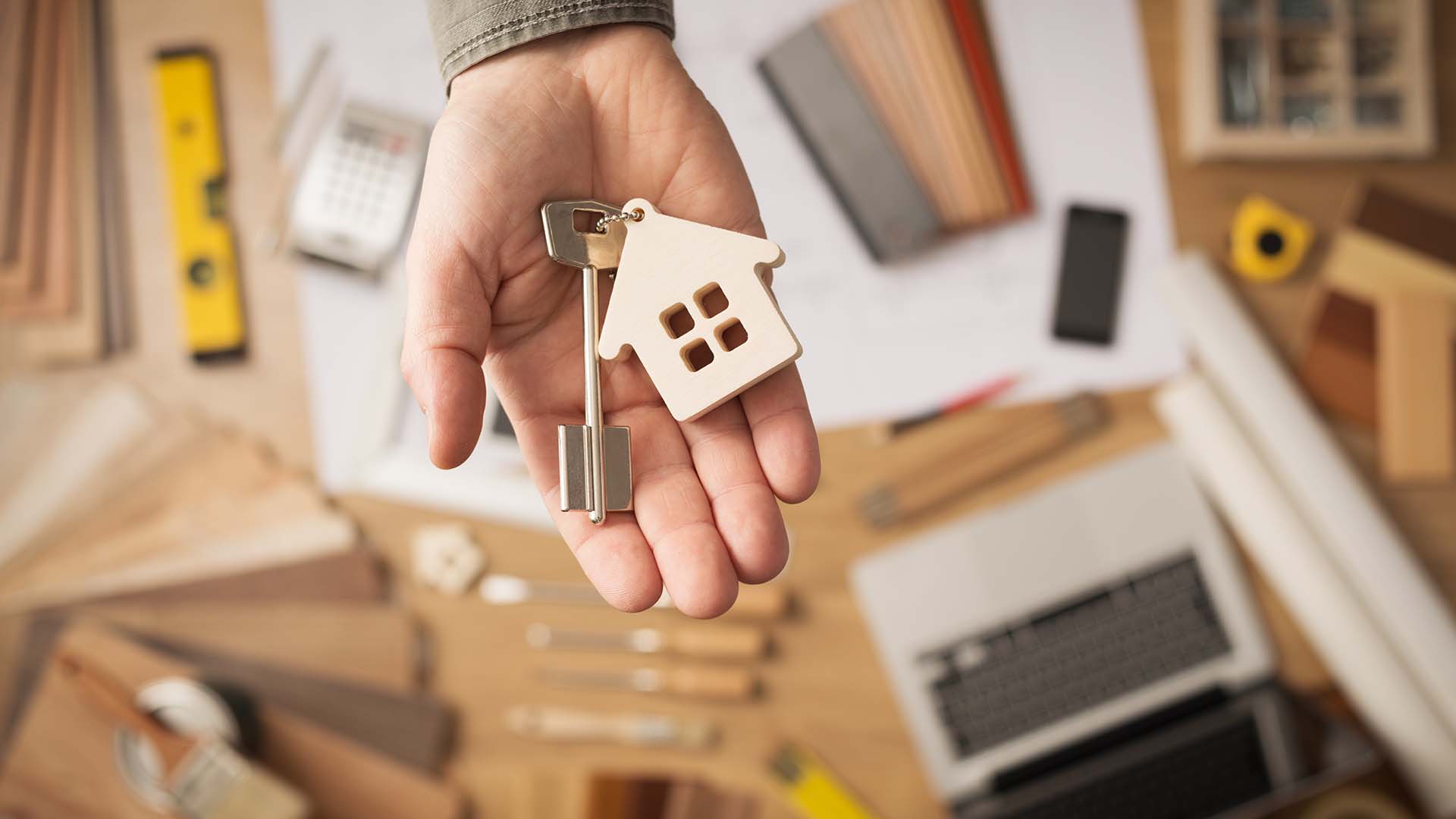 Builders apex body in order to boost the slump in the real estate sector wants no hike in the RR rates in the Mumbai Metropolitan Region (MMR) this year. A sub-committee of ministers had suggested the no hike policy and the builders have come upon support of the same.

The state government on the basis of assessments known as Ready Reckoner (RR) rates, levy a stamp duty and registration charges according to the of the valuation of the property that is then paid by the owner. The rates are usually revised every year on April 1 by the government.

The sub-committee was appointed by the state government under the chairmanship of revenue minister Chandrakant Patil, finance minister Sudhir Mungantiwar, health minister Deepak Sawant and housing minister Prakash Mehta. The panel has recommended the extension of the 2015-16 rates in MMR, according to the sources in the government. Chief minister Devendra Fadnavis has the recommendations, presently.

The Confederation of Real Estate Developers Association of India’s (Credai) Maharashtra chapter, ahead of the announcement on April 1 for the next RR rate has urged the CM to let the government comprehend the panel’s recommendations for the entire state of Maharashtra.

The source said, “The rates were hiked last year for MMR and rolled back to the 2015-16 rates,” also added that high rates could not be announced for the rest of the state if there’s no hike in MMR and Mumbai.

Shantilal Kataria, Credai-Maharashtra president mentioned that the sector was going through a rough time and lakhs of homes were lying vacant in the Mumbai Metropolitan Region. Kataria said, “The government should think about the sector and not just about revenue collection. We have sent our requests to the chief minister and revenue minister and are awaiting a positive response.”

The housing rates have escalated owing to higher stamp duty calculated on the basis of the RR rates and GST which is burdened on the buyers making it unaffordable state Credai. Kataria said, “The ongoing year has seen a 1% rise in stamp duty in rural and effective areas, generating enough revenue.”