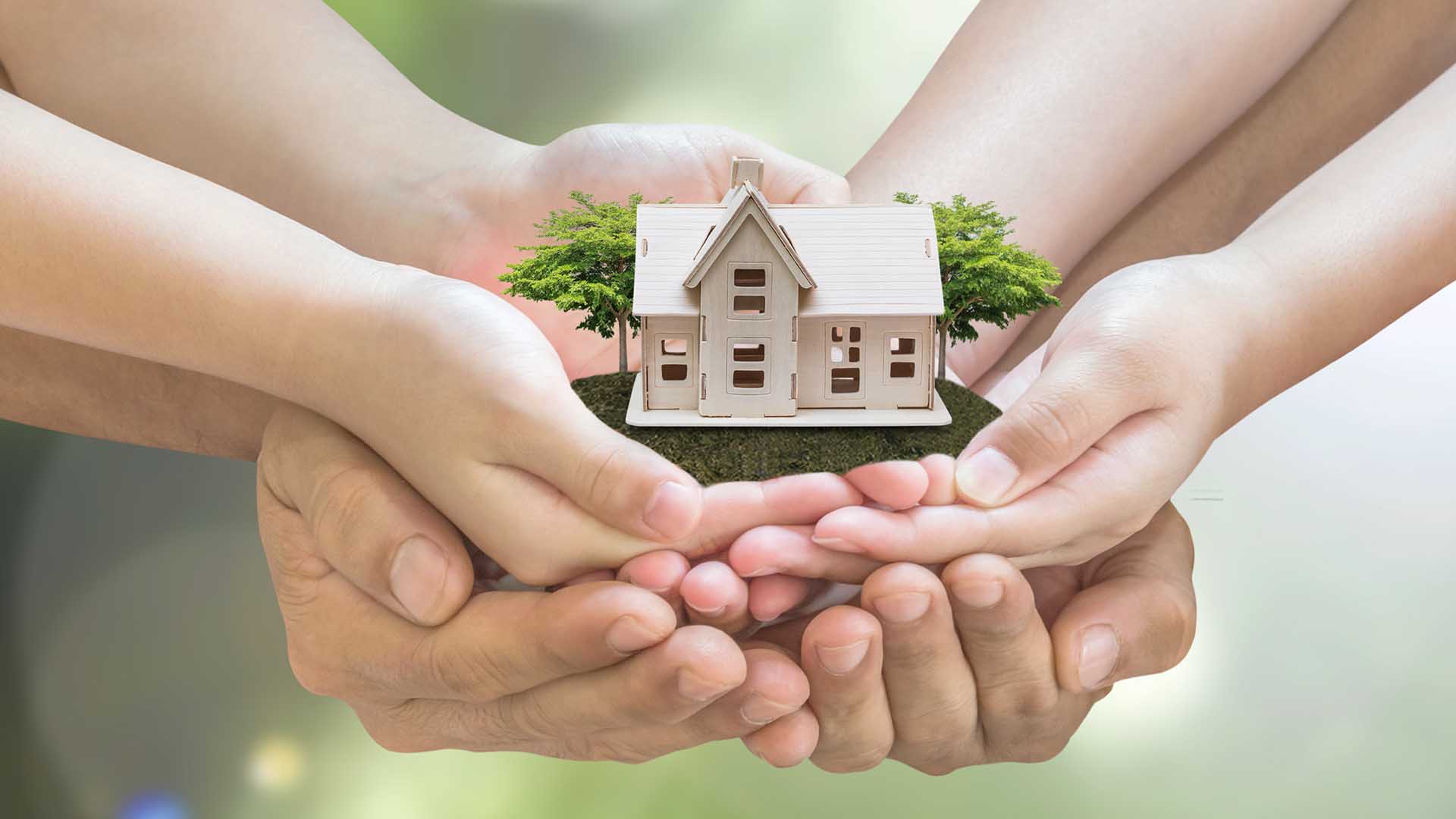 M Venkaiah Naidu, Vice President on Thursday mentioned that there is an urgent requirement for correction in the prices of land in order to making home buying affordable for the common man. 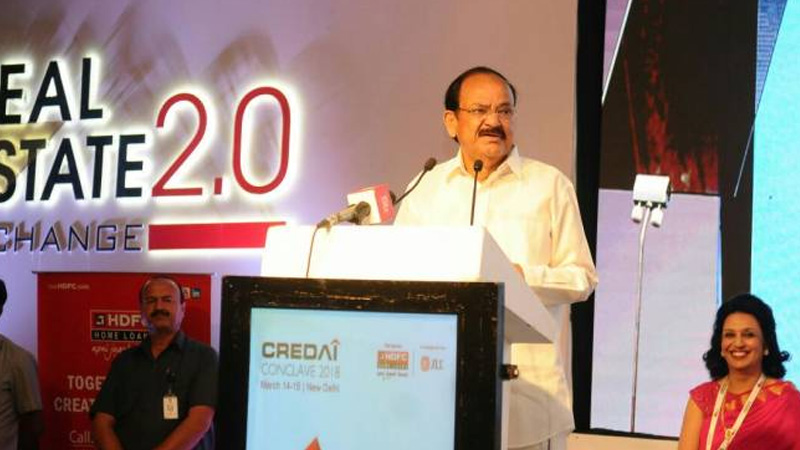 He urged the realtors’ apex body, CREDAI to not let any back sheep affect the masses and execute a self-code of conduct to keep all the violators and defaulters at bay. Further adding, he said, “The law alone will not help in dealing with this disease as there are legal ways to fight cases for years together.” The best way is to come up with a voluntary code of conduct and whoever violates the norms, such defaulters should be deterred from any similar activities to happen in the future.

Only taking such actions would improve the credibility and acceptability of CREDAI. Naidu said, “This is the need of the hour for the real estate sector.” He also pointed out that most of them believe that the affordable housing segment will be the force to influence the real estate sector in the coming months owing to the supportive measures taken by the government. 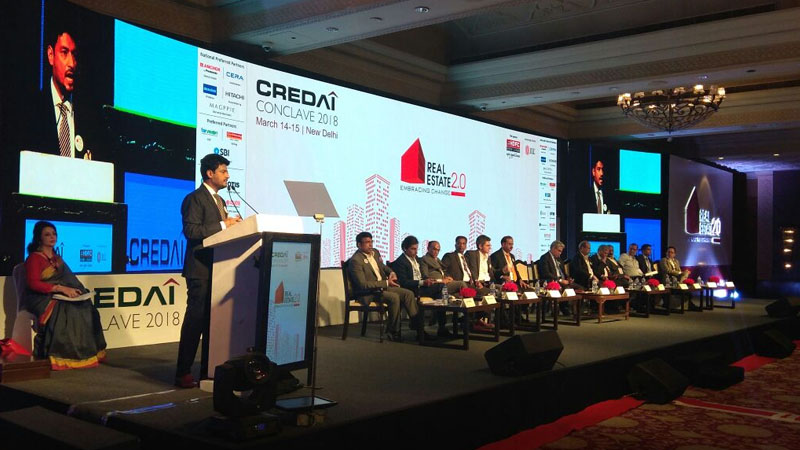 Jaxay Shah, CREDAI’s President said that since 2017, when the members of the realtors’ body were announced, they have been able to develop over 375 affordable housing projects across the country. Around 10 lakh affordable housing units have already been undertaken by Maharashtra and Rajasthan CREDAI members and will be closely monitored by KPMG every three months.

On the first day of the conclave, the realtors’ body has demanded a reduction in the GST and easier bank financing for land purchase to develop affordable housing. Also single-window clearance for real estate project approvals with an aim to boost the sector.

The real estate sector which faced a twist of events in the form of GST, demonetization and the new reality law is undergoing a ‘critical moment’, said Shah. He went on to urge the Ministry of Housing and Urban Affairs to take these matters up with the government on its behalf.

Proper financing by the banks should be in place to purchase land for affordable housing projects and the area norms should be removed for the middle-income groups in order to accelerate the purchasing power of the people under government’s credit-linked subsidy scheme.

In lines with affordable housing, the GST should also be 8% for the entire sector to create demand for under-construction flats. As the current effective GST rate is 12% after an abatement and no GST on completed flats.

Getamber Anand, CREDAI Chairman, said there should be proper land abatement as the prices of land differ from city to city. Taking this argument further Pankaj Bajaj, CREDAI NCR President suggested that the government can give abatement prices on the basis of circle rate depending on each city.

Other issues raised by the association was the delay in approval of projects, especially with respect to environment clearances. It also said India’s ranking when it comes to ease of doing business will improve further if the government decides to have a single-window clearance.