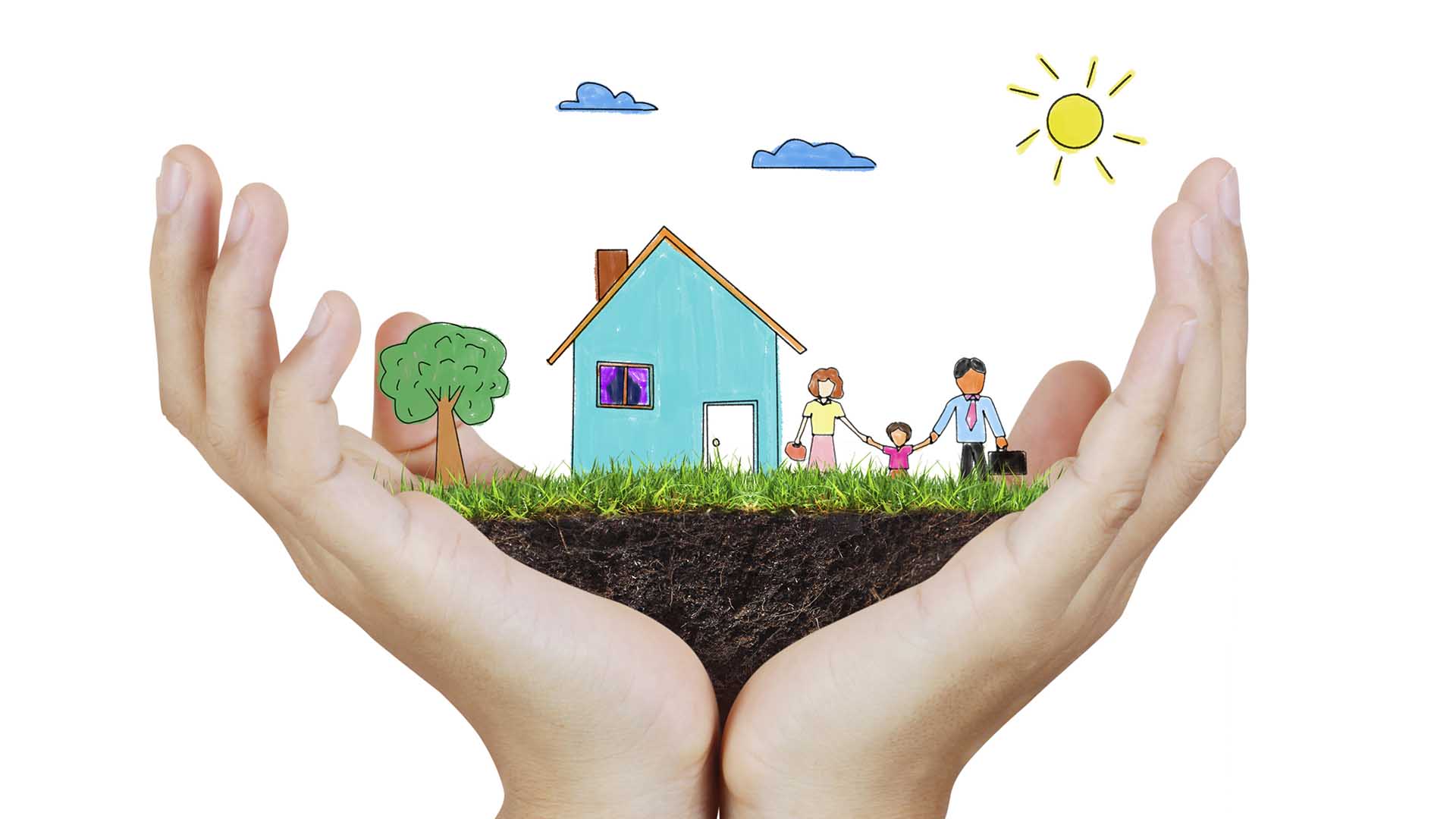 The central government has proposed to ease green norms for the construction sector, in order to make ‘housing for all by 2022’ a reality. In this proposition the projects up to 50,000 sq. metres will need no prior ‘environmental clearance’.

Increasing the threshold of built up area for getting the relief from 20,000 sq. metres to 50,000 sq. metres, the environment ministry has released a respective draft notification. After the latest updates, the construction project however still have to meet “environmental conditions” by providing certification and self-declaration, as they continue to seek construction/building permission from the local authorities.

Various suggestions and views of all stakeholders has been sought by the Union Ministry of Environment, Forest and Climate Change (MoEFCC), within the 60 days of the draft notification after it will be finalised.

But the proposal is once again expected to face legal battle from the environment ministry as it will dilute environmental laws in favour of ease of business. This new step by the government has raised several issues as the according to the environmentalists, this would become a free pass for the builders to misuse the norms for constructing the multiplexes and shopping malls. Whereas the ministry has stated that the proposed move will organize the permissions for building and construction sector to complete its objective to provide “affordable housing” to the weaker sections in urban areas.

According to Ritwick Dutta, environment lawyer, the draft notification is out of context as it will only benefit the developers and also cause severe damage to the environment in cities. The lawyer claims that the ministry has brought this draft in violation of the recent order of the National Green Tribunal (NGT).

The “Housing for All” programme by the Prime Minister Narendra Modi, aims to provide 12 million affordable housing units in urban areas by 2022. Last month saw the approval of the creation of Rs. 60,000 crore National Urban Housing Fund by the Union cabinet, to finance this programme. According to the data provided by the government, 0.5 million houses have been completed out of the proposed 12 million houses and the remaining houses have already been launched.