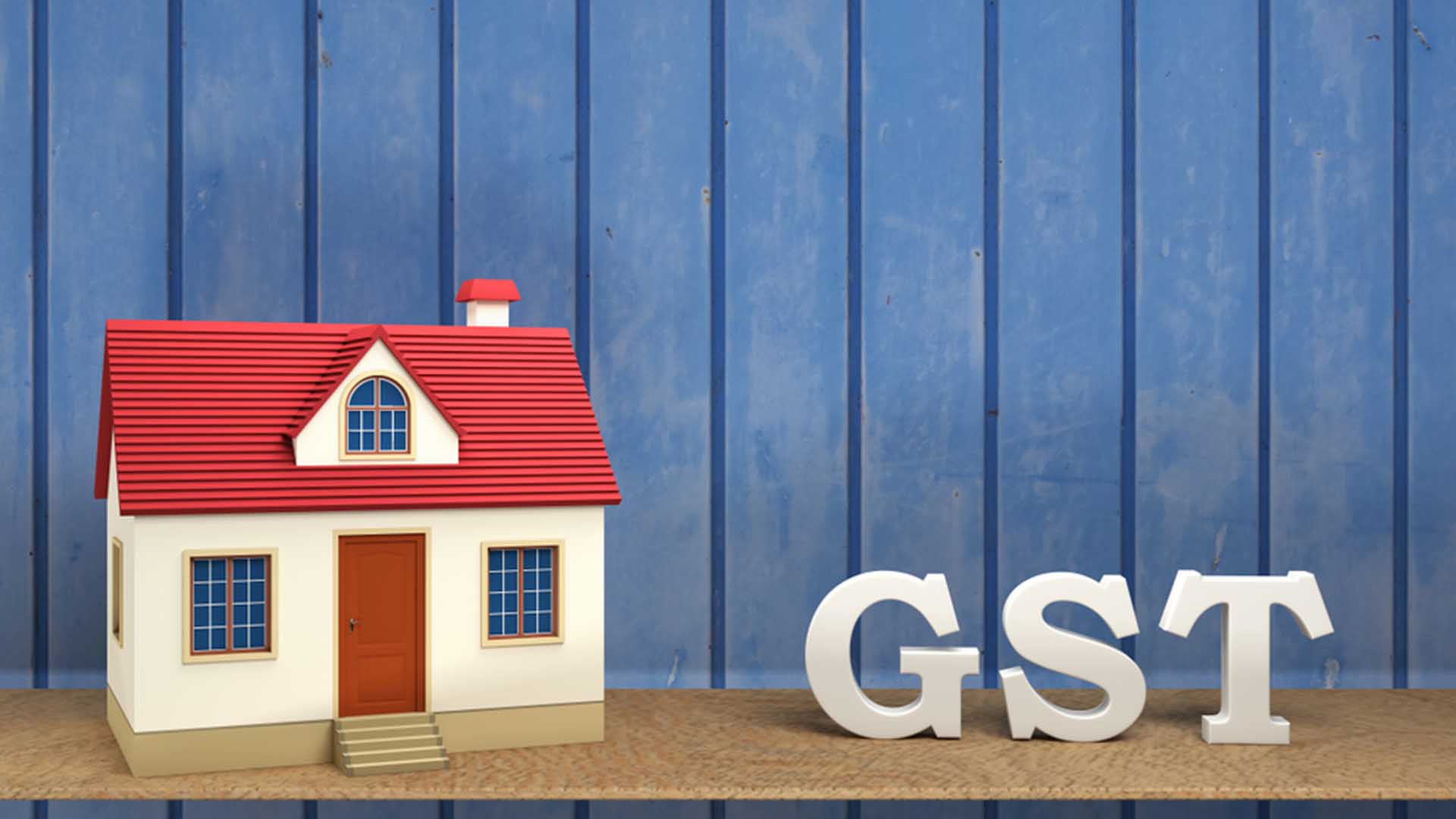 The Goods and Services Tax has left new home buyers perplexed as builders ask for different GST rates for under construction properties. There have also been cases where builders are demanding GST for projects that have received occupancy certificate (OC) – a case where it is not applicable at all.

As per the GST council, different tax rates are applicable to various materials and services used during construction. Thus builders are paying different GST on different projects. As builders are now shifting the burden of GST on buyers, it is vital for people to know what should be kept in mind while buying a new home.

Gummi Ram Reddy, president, CREDAI’s Telangana unit said, “Different GST rates are applicable on different construction materials. Cement is charged 28 per cent, works contract 18 per cent and building bricks 5 per cent. As the GST varies from item to item and also from location to location, builders are calculating the whole amount and charging buyers. These variations are adding to the confusion.”

He added, “It is difficult to come up with a uniform rate. Therefore, the best way for a buyer is to inquire about each project separately and find out how much GST amount is being incurred so that they don’t end up paying more.”

According to the GST Council, new under construction homes are defined as a complex, building, civil structure or a part thereof, intended for sale to a buyer, wholly or partly (the value of land is deemed to be one-third of the total amount charged for such supplies) and the rate is fixed at 12 per cent. But, realtors are quoting rates ranging from 6 to 12 per cent to the prospective buyers.

Samantak Das, Chief Economist and National Director-Research, Knight Frank India said, “Builders are charging different GST rates depending upon market conditions prevailing in cities and project locations. While some builders are paying GST themselves and absorbing the amount into the final sale price, some are directly transferring the GST burden on home buyers.”

Thus it becomes crucial that the buyers ask the builder. Das adds, “Buyer should know if the price quoted is including or excluding the GST. If it is excluding the GST, then they should ask the builder as to how much input credit will be reimbursed to them after the GST payment. They should demand reimbursement of the input tax credit, which home buyers are entitled to.”

In order to avoid GST, buyers can take advantage of completed projects which have got Occupancy Certificate (OC).

K Sreedhar Reddy, treasurer, Telangana Real Estate Developers Association (TREDA) said, “There is no GST on completed projects which already have Occupancy Certificate. Therefore, when a builder quotes GST on a completed project, then a home buyer should ask him whether the project has got an Occupancy Certificate or not. If it has got an OC, then GST should not be paid.”