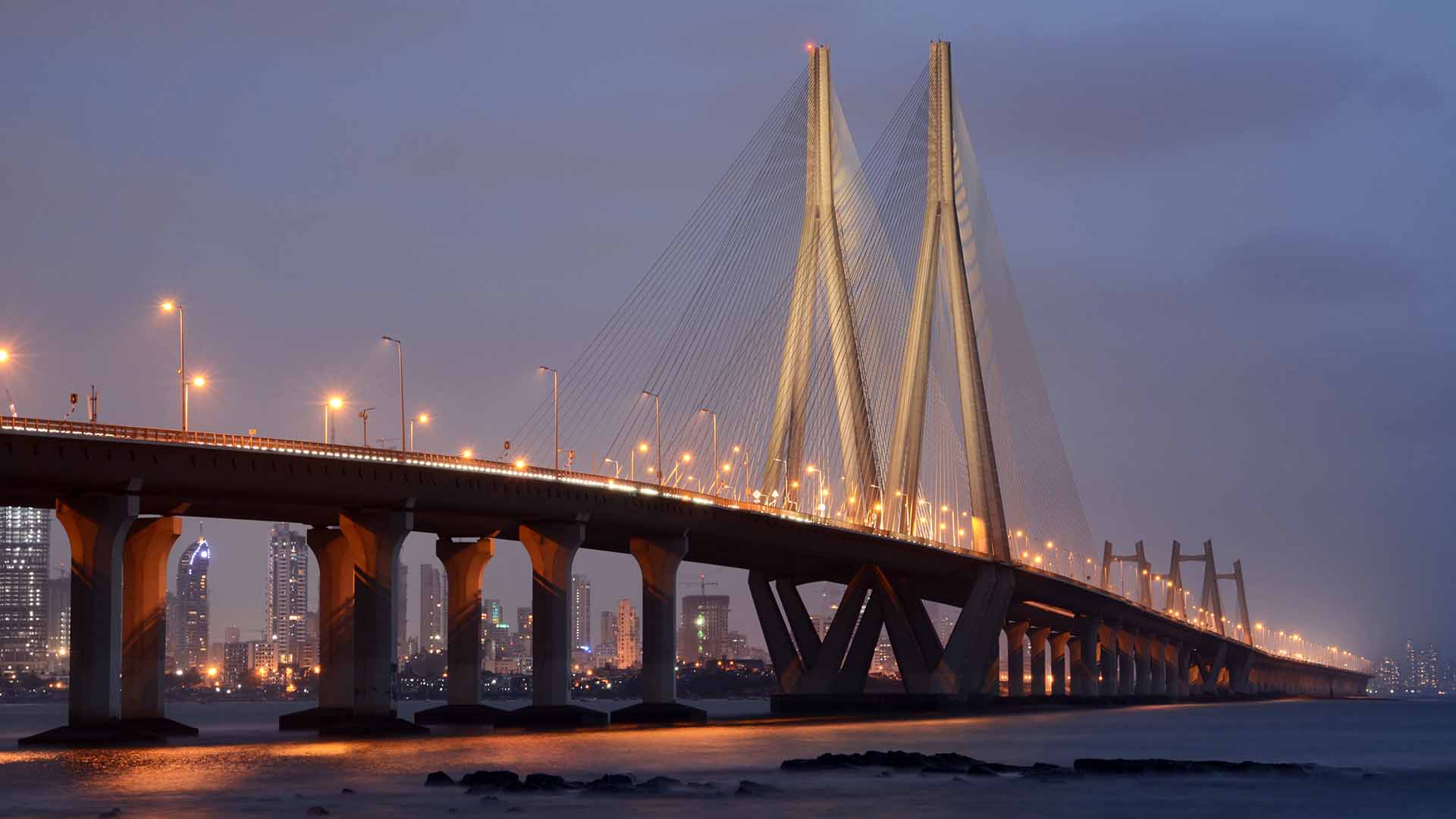 Last year, Maharashtra became the first state in India to implement the Real Estate Regulation. There are currently has 16,000 projects registered under this new law, whose primary motive is to protect homebuyers against mis-selling and delays. The home buyers have been benefited the most since there was a lot of grey area which the buyers had to thread before the law came into play.

“These comprise concerning 80 % of the real estate projects within the state,” said Pankaj Kapoor, director of real estate research company Liases Foras. So the data is basically representative of the residential property market in Maharashtra, a state that contributes the foremost to the nation’s economy.

Almost 42 % of the projects which are registered under RERA are based in the rural or semi-rural areas, according to the data on the MahaRERA web site. The rest of them are in urban areas, like Mumbai and Pune.

Mumbai and its extended suburbs—including Thane, Navi Mumbai, Panvel, Vasai-Virar, Karjat, Badlapur, Mira-Bhayander, Ambarnath and Kalyan-Dombivali— are the main contributors to RERA-compliant projects. That is no surprise considering India is the second largest player in the world when it comes to real estate market.

The district of Pune contributes the utmost variety of RERA-registered projects followed by Mumbai. The other districts, including Thane, Raigarh and Palghar, account for over three-quarters of all the projects within the state. Nandurbar, Washim, Beed, Gadchiroli and Hingoli contribute the least—six or less each.