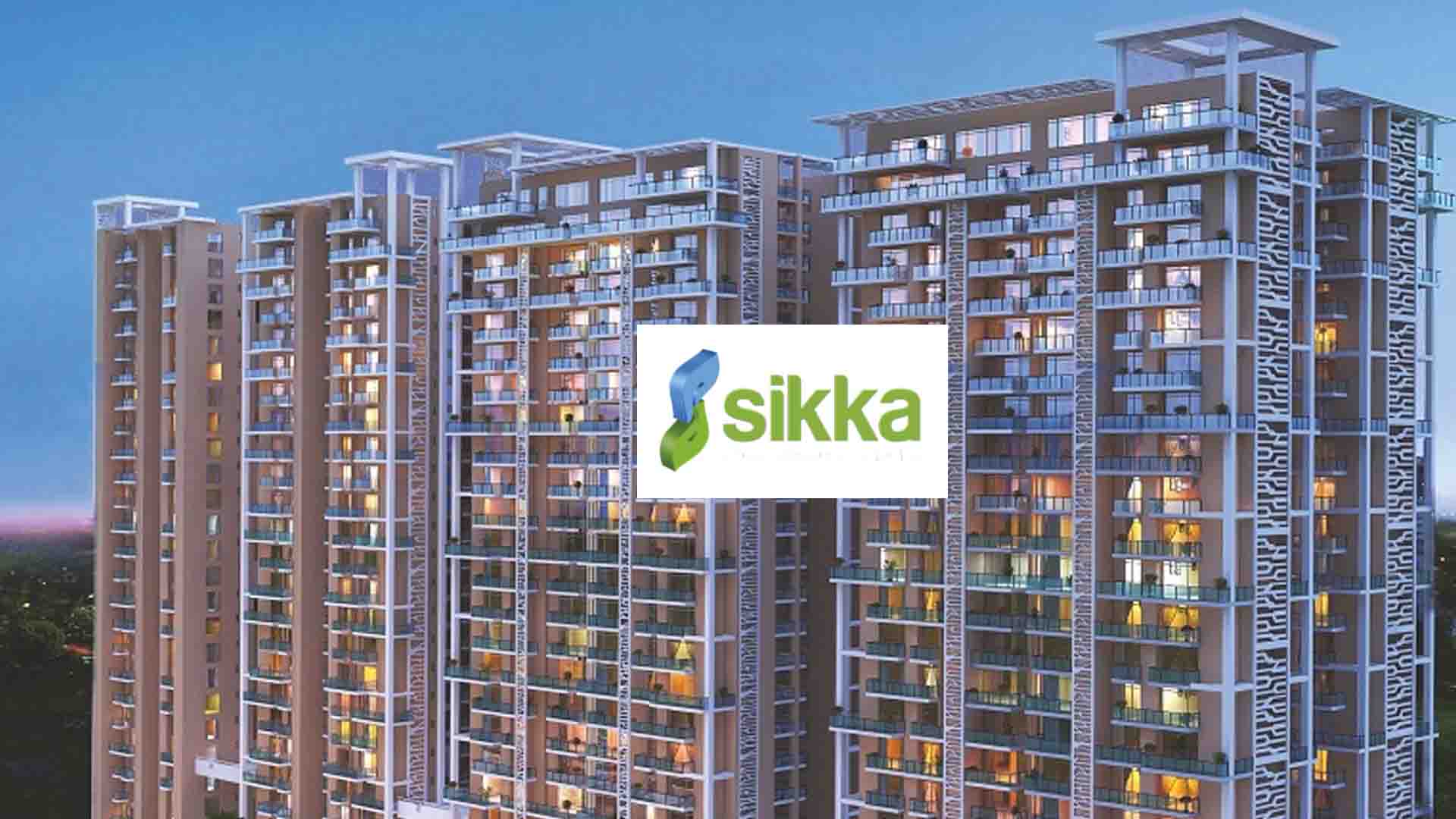 RERA, as it can be set is a good initiative taken by the government to build up a strong bond between the home buyers and the developers where, the developer would be clear about the deliverables and the home buyers would equally be clear about what they would be getting and when they would be getting, this would definitely improve the market in times to come. Sikka Group, which has completed a series of real estate projects not just in the Delhi NCR region but also in the leading regions like Dehradun and Moradabad also feels that this is the best time for all stakeholders in Indian real estate where transparency is at its peak and things will only get better from hereon.

Commenting on the same, Harvinder Sikka, MD, Sikka Group says, “Although at the Government level, certain amendments in the act as well as in the rules are expected which has already been taken up by the realtors representatives body CREDAI clarifications regarding the formats to be used by the developers, guidelines for the renewal of the RERA registration, execution of the orders passed by RERA Authorities and the procedure for proper hearing of the complaints are to be looked into by the Government. However, in times to come, it is expected that RERA would provide more transparency in the market relating to the projects, its specifications and the terms and conditions of sale of a particular property, this will further improve the market conditions in real estate.”

According to Harvinder Sikka, elimination of various indirect taxes, lower transportation and logistics costs, benefit arising out of input tax credit and simplification of tax structure are the major highlights of GST which have allowed a much needed breather for the unorganised nature of the realty sector. A simple and clear method of purchasing property under the GST regime has attracted the homebuyers towards the sector which in the long run will add to the demand for property. Overall, this reform has surely proved to be a sentiment booster in the short run. Overall, GST has brought a multi edged positive impact on the sector, bringing in more transparency, eradicating multiple taxation systems and making the system more systematic and streamlined.

The year 2017 turned out to be one where the Indian Realty witnessed a lot of face-lift and a major part of it being in the form of possessions which has continued in this year as well. This year has witnessed the trend of real estate shifting from project launches to possessions and to such an extent that the total project launches in the year fell by almost 40% which is a big number. The current trend of the market is such where the success of any real estate developer is measured in the terms of the possessions they have offered to their buyers till date. The year also saw the concentrated efforts of the various state governments and concerned development authorities towards enabling developers to deliver projects to their rightful owners.

Concluding on the same, Harvinder Sikka, MD, Sikka Group says, “Although tangible, real estate does not sell like any other product. You need to ascertain that the kind of project you are developing is in demand or not. In case you case study works fine, the project would sell like hot cakes and in case of a failed study or even the slightest miss, you might end up waiting for buyers. Say, when you talk about the current market scenario which is very much driven by end users, you need to focus of the needs of these end users and build accordingly. Families are shrinking in size day by day and hence the need for bigger homes is depleting which must be taken into account while planning projects. 2 & 3 BHK units are more into demand other than the more spacious options and that too with multiple unit plans which will suit the demands of these small families.”

For a period of almost three decades now, Sikka Group has been pushing the boundaries to create spaces that are unrivalled in luxury, stature and design. With a futuristic vision & a sound knowledge base of the global business environment, the group heads towards excellence. Over the years, Sikka Group has completed a series of real estate projects not just in the Delhi NCR region but also in the leading regions like Dehradun and Moradabad. Sikka Group is a distinguished business entity in the industry of automobiles and hospitality sector, the conglomerate is in the process of developing & operating 5-star hotels, service apartments, business and boutique hotels under its wings.