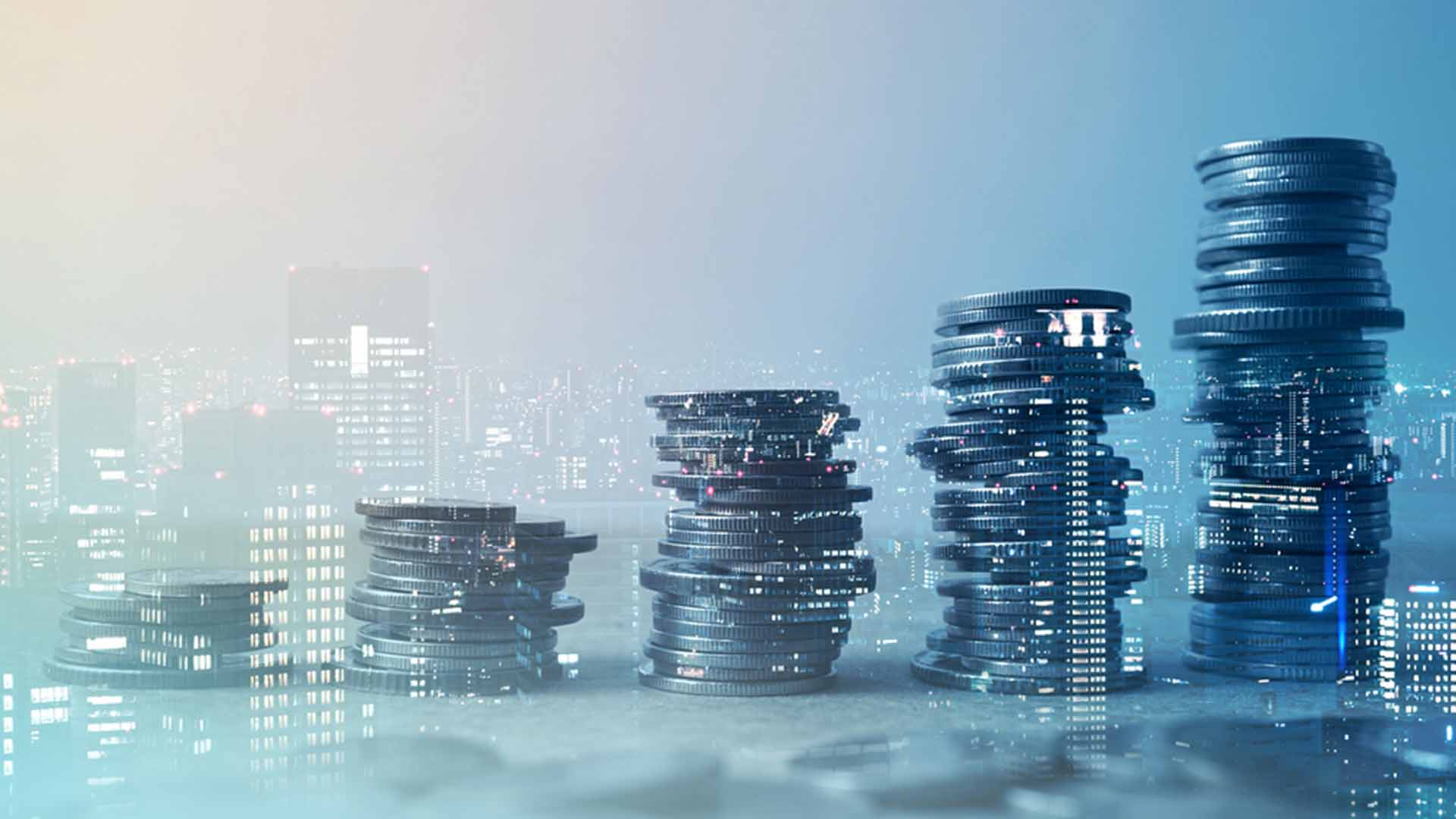 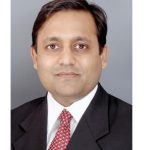 From bad loans to loan defaulters to financial frauds and embezzlement, the Indian banking system seems to be in a crisis mode. And, needless to say, it will have a cascading effect on most sectors – including real estate.

To build a project, developers largely rely on banks for their capital needs. Alternately, they seek customer advances to proceed with construction. If they are not adequately funded, their projects either go belly-up or are delayed extensively, causing disruption in the entire property-cycle. Much to the dismay of developers, the recent events in the banking industry have caused commercial banks as well as Non-Banking Financial Companies (NBFCs) to become more cautious about disbursing heavy loans to real estate developers.

Numbers suggest that bank lending to the real estate sector came down from 68% in 2013 to a mere 17% in 2016 due to mounting NPAs. Despite the continuous efforts by the Central Government to strengthen public sector banks by infusing bonds and launching regulatory reforms (recapitalization), the piling up of bad loans and NPAs is hurting public sectors banks. In June 2017, the share of bad loans was around 10% of the total loans disbursed by the banking system.

Simultaneously, the gross non-performing assets had grown by nearly 190% (~8 lakh crore) in December 2017 from ~3 lakh crore in March 2015. As a result, banks’ credit growth is now at an all-time low since 1951. This will have repercussions on the real estate sector in the short to mid-term:

The current banking crisis has pushed several banks into hyper-vigilance about disbursing loans. The few leading developers who have good previous track records are unruffled, but banks are refraining from lending to smaller developers. This inevitably puts pressure on such developers, who are already cash-starved and under immense pressure to complete their ongoing projects.

Under RERA, builders need to complete their project on time to avoid penalties. As a result, they are either being wiped out or seeking alternate funding via private equity or other NBFCs which offer to fund at significantly higher interest rates (nearly 18%-21%, as opposed to bank loans which come at 11%-13%). This extra burden will inevitably be passed on to prospective homebuyers in the form of increased property prices.

Despite being accorded infrastructure status by the Government, affordable housing projects are likely to suffer due to the ongoing banking mess. To avoid a further crisis, most banks have laid down stringent lending norms; as such, banks are refusing to fund even projects that fall under the affordable housing category due to the mounting NPAs in previous years. This could seriously derail the Government’s ambitious project ‘Housing for All by 2022’ mission.

With banks being extra cautious and literally pulling out of the property market, private equity players and other financial institutions have come to the rescue of several Indian developers. The current numbers indicate that nearly 75% of the funding in real estate is via the PE route. These options are eventually expensive for developers who, in turn, pass the buck to property buyers by increasing property prices. If banks proactively extended credit to developers at subsidized rates, it would eventually help keep a check on property prices as well.

With banks shying away from lending to developers, the property cycle may grind to a halt across cities. There are several under-construction projects that need funding for completion. For instance, NCR has maximum project delays due to the severe cash crunch. With banks refusing to give funding to many developers there, these players are unable to complete their projects. If banks offered them credit, their projects would be completed and the development cycle could resume – which would ultimately lead to a faster revival of the sector.

On the Positive Side

The recent crisis is paving the way for several structural changes within the Indian banking system. For instance, the RBI unveiled a new charter of rules early this year for recognizing defaulting loans and ways to resolve the crisis. More so, the passing of the NPA ordinance in 2017 empowered the RBI to directly intervene in bad loans and thereby go some ways in resolving the NPA deadlock. An overall reduction in bad loans will eventually encourage banks to issue fresh loans to credible players. With a healthier banking system, the economy can also begin firing on all cylinders again.