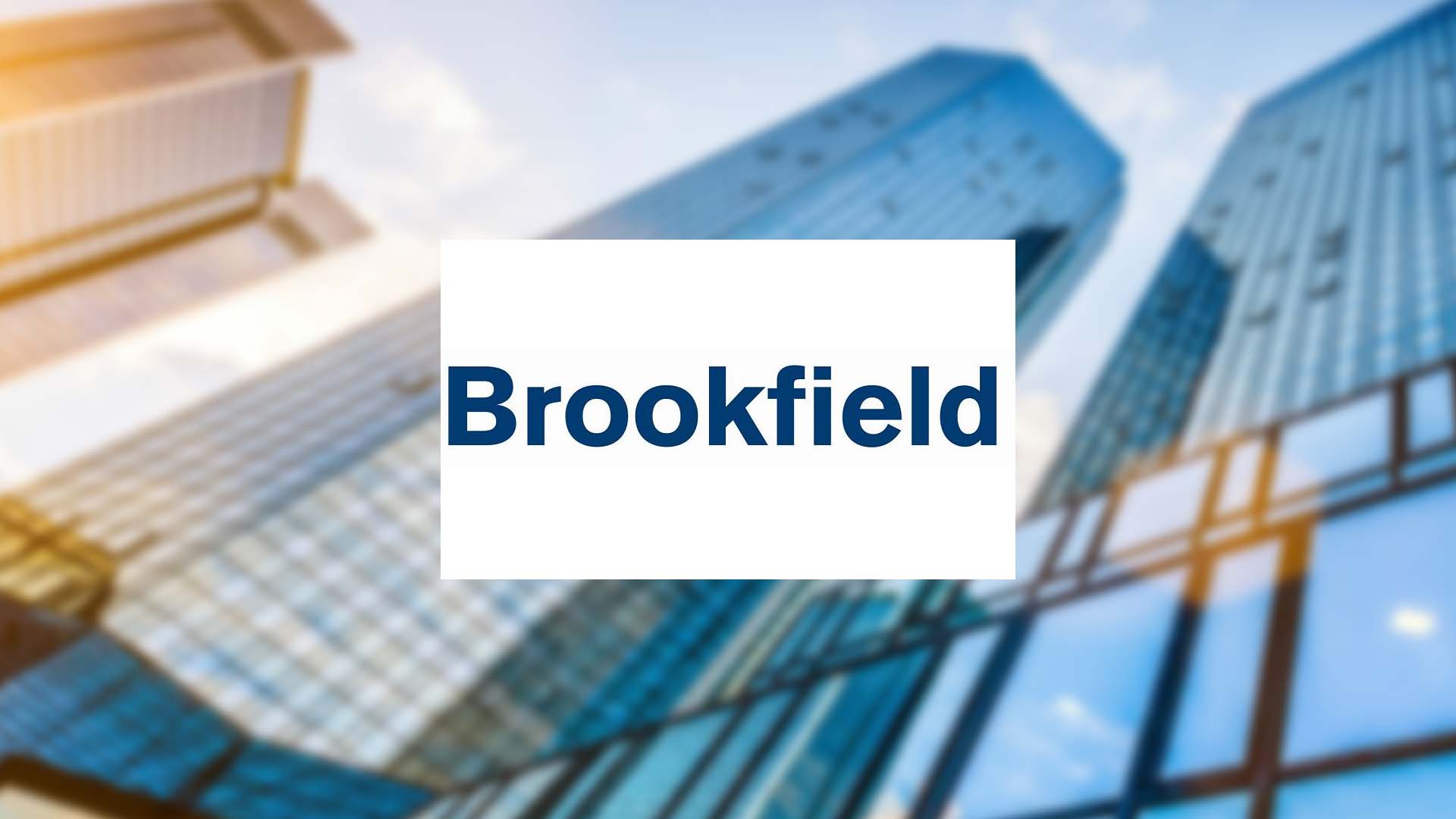 Anil Ambani owned Reliance Communication said in a statement on Wednesday, that the sale of its, asset, that received a green signal from National Company Law Appellate Tribunal (NCLAT), will be worth Rs. 18,100 crore.

The telecom operator, owned by business magnate Anil Ambani, said in a statement on Wednesday, that the sale of the assets received a nod from the National Company Law Appellate Tribunal (NCLAT). It will be worth Rs. 18,100 crore.

“Rcom’s asset sale to Reliance Jio and Brookfield for an aggregate value of Rs 18,100 crore has been allowed to proceed by the Hon’ble NCLAT. The assets sale includes spectrum, fiber, telecom towers, MCNs and certain real estate assets in Delhi and Chennai,” said the operator in its statement.

RCom settled its eight-month long dispute with Swedish telecom equipment maker Ericsson on Wednesday. The dispute arose over the unpaid due for Rs. 550 crore. This is seen as a great relief to the operator, which will now be able to sail smoothly the insolvency proceedings and sell its wireless assets to Reliance Jio, thus repaying lenders.

Since its legal struggle with Ericsson and Reliance Infratel ironed out, RCom expects that its sale of assets will take place in the next few weeks.

RCom said that these moves will benefit in obtaining an overall debt cut of approximately Rs 25,000 crore from the first phase of its asset monetization program,

The NCLAT had stayed orders of the dedicated bankruptcy court on Wednesday, which had admitted insolvency petition against RCom and its units – Reliance Infratel and Reliance Telecom by Ericsson.