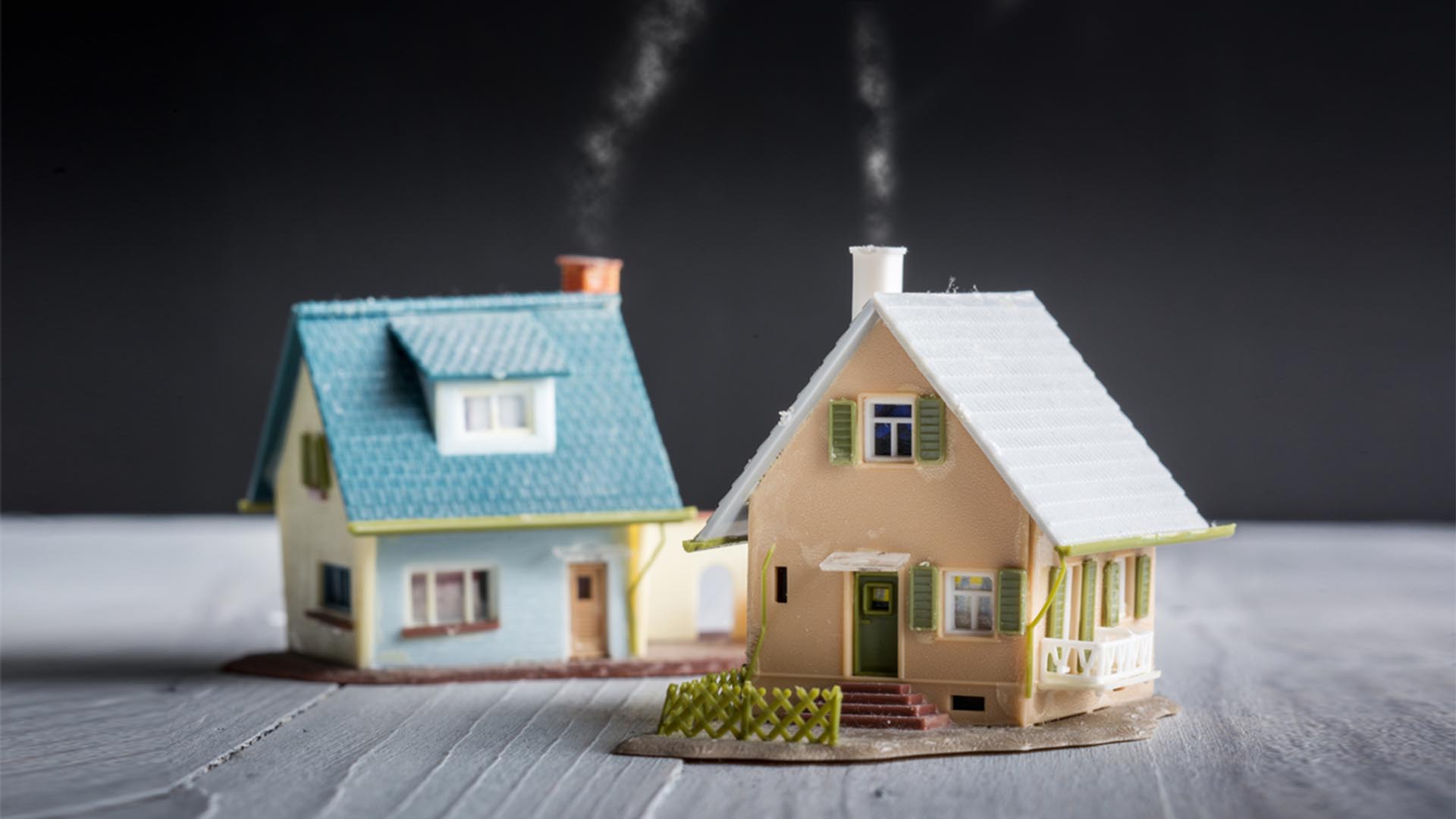 As per the data released by government over 1, 65, 000 people have benefitted in urban areas from the Credit Linked Subsidy Scheme (CLSS) during the period from 2015-18.

During the tenure of these 3 years, over 45 lakh dwelling units have been approved for construction. Out of these over 8 lakh houses having been already completed and another 27 lakh houses are in various stages of completion.

For the financial year 2018-19, the central government has provided Rs 31,505 crores for PMAY with a provision for additional funding under Extra Budgetary Resources (EBR).

The budget for the present year is Rs 1,900 crore for the CLSS vertical; more funds can be withdrawn on requirement from the earmarked Rs 25,000 crore under EBR.