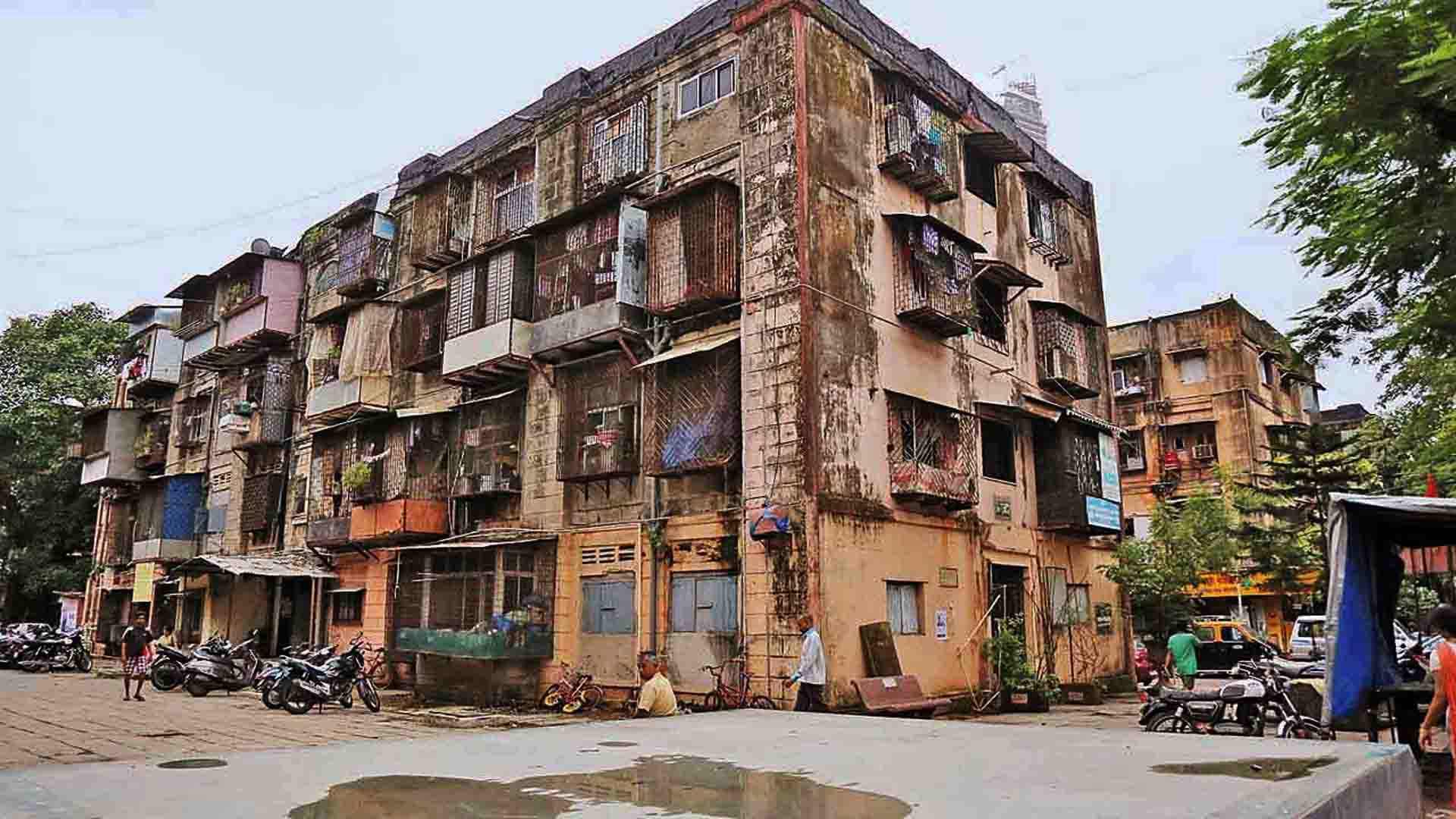 Finally, on Thursday the roads were cleared for the redevelopment of Worli BDD Chawls by the Maharashtra Housing Area Development Authority (Mhada) as it opened the bids for the Rs 10,700-crore project.

Tata Projects Ltd, Capacit’e Infraprojects, and Chinese CITIC Construction Co Ltd were the consortium that bid the lowest. A senior Mhada official said, “The Tata-led consortium is the successful L1 bidder for the Worli BDD Chawls project. They quoted a rate of Rs 49,617 per sqm of the construction area, while a consortium led by ACC India and the Lebanon-based Arabian Construction Company Holding Ltd quoted Rs 53,810 per sqm.”

According to the Mhada officials, the bid details will be given to an empowered committee headed by state Chief Secretary DK Jain, which will give final clearance. In the first and second tenders, the Worli project had not received any bids and the third time the tender had attracted controversy when the Shapoorji Pallonji Group was not allowed to bid.

Mhada Vice President and Chief Executive officer Milind Mhaiskar mentioned, “The security clearance was received a week ago. The BDD Chawl redevelopment projects at Naigaon and NM Joshi Marg are going well, but the Worli project is the most prominent and most visible. The creation of new housing will have a significant impact on real estate prices in Central Mumbai. Once more supply comes into the market, we can expect prices to come down.”

The officials informed that the whole project includes the redevelopment of 121 buildings spread over 54 acres and involves 9,680 eligible families. SS Konnur, Executive Engineer said, “The project will be implemented in six to seven phases, and the timeline is eight years. Transit accommodation to the residents will be provided in Worli itself.”

In the 1920s the British had developed the BDD chawls as low-cost housing. 207 of these are spread across Worli, NM Joshi Marg, Naigaon, and Sewri in 37 hectares. These 160 sq ft houses provide a home to over 12000 families.