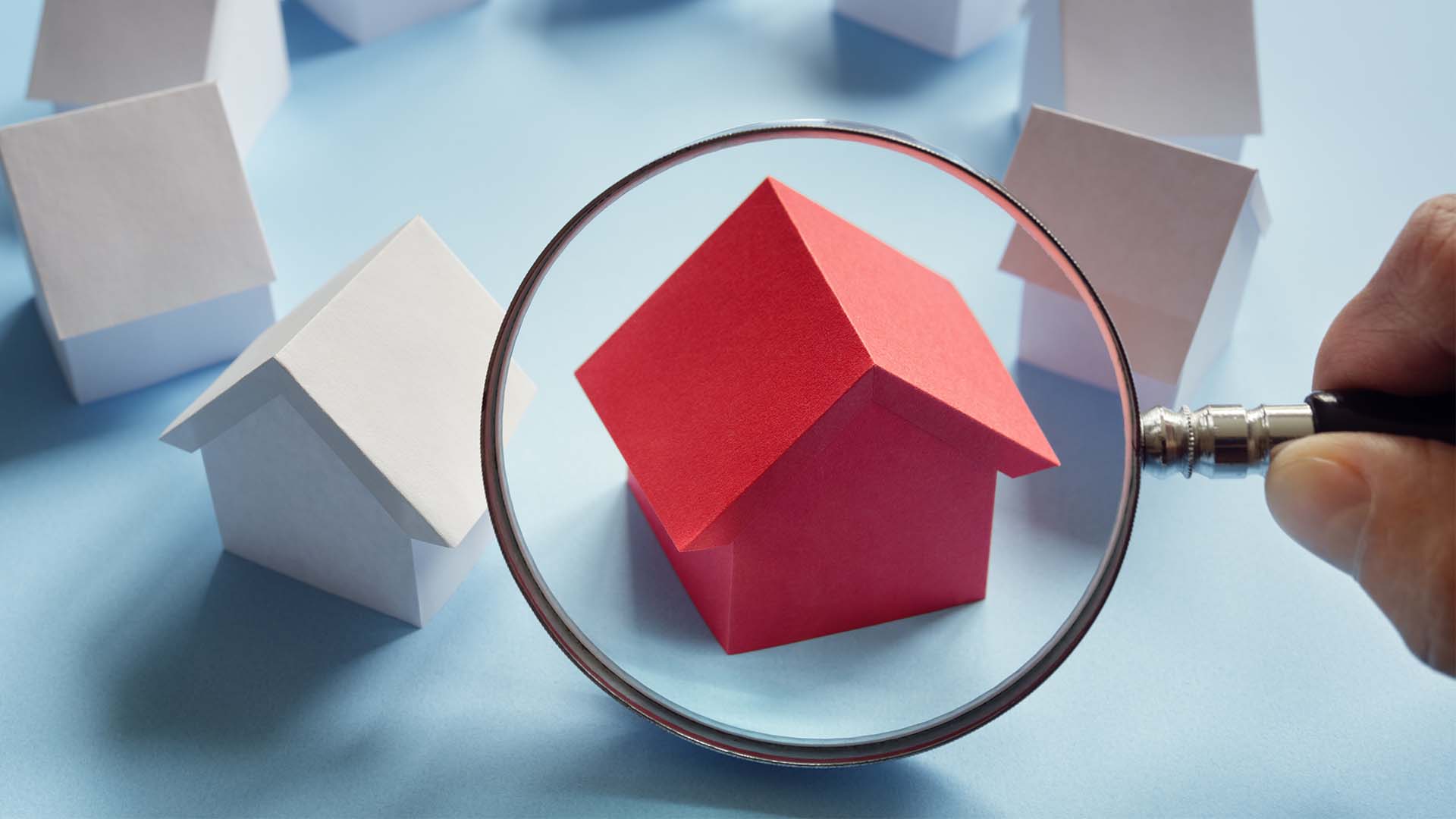 He informed that all the information related to the social welfare flagship programme is available on the ministry’s website.

He said that ‘fly-by-night operators’, under the guise of PMAY (U) scheme, were misleading customers when they were not related to the scheme in any way.

“A lot of activities by builders and promoters in the areas around Delhi have been of unscrupulous and fraudulent nature. PMAY(U) is clearly identified scheme. Fly-by-night operators who are charging fancy prices have nothing to do with PMAY,” he told reporters at a press conference.

While replying to a question over reported complaints of fake developers giving flats under the scheme, he urged people to protect themselves against builders who bait customers in the name of the scheme. He suggested buyers check a home before purchasing it and added that all information regarding PMAY is available on the ministry’s website.

Udai Pratap Singh, Vice-Chairman of Delhi Development Authority, said that the policy of pooling land was prepared and the ‘board of hearing’ would be organized by the end of the month. He optimistically stated that the land pool policy will be submitted to the ministry by the end of July, which will notify it.

Under the aegis of the policy, agencies involved will develop infrastructures like schools, roads, hospitals, community centres and stadia on the pooled land. They will return a portion of the plot to the farmer who can execute housing projects with due helo from private builders.

Mr. Puri also spoke about the Smart Cities Mission, the urban renewal program, and said that schemes like ‘smart intelligence system’ under the mission had led to a drop in crime against women and elderly.

Mr. Puri apprised and emphasized the goals realized by the Housing and Urban Affairs Ministry in the past four years of the Modi government. Accordingly, around 47.5 Lakh affordable housing have been sanctioned under PMAY (U), with a total investment of over Rs. 2.68 lakh crore. Around 27 Lakh houses have been grounded till now under the scheme.

Besides, he said that under the Deendayal Antyodaya Yojana-National Urban Livelihoods Mission (DAY-NULM), skill-training had been given to over 11.16 Lakh people and over 16.76 lakh street vendors were identified, with 960 shelters being operational.

He added that upto 14 ‘city command and control centre’ would be set up by various smart cities promptly.