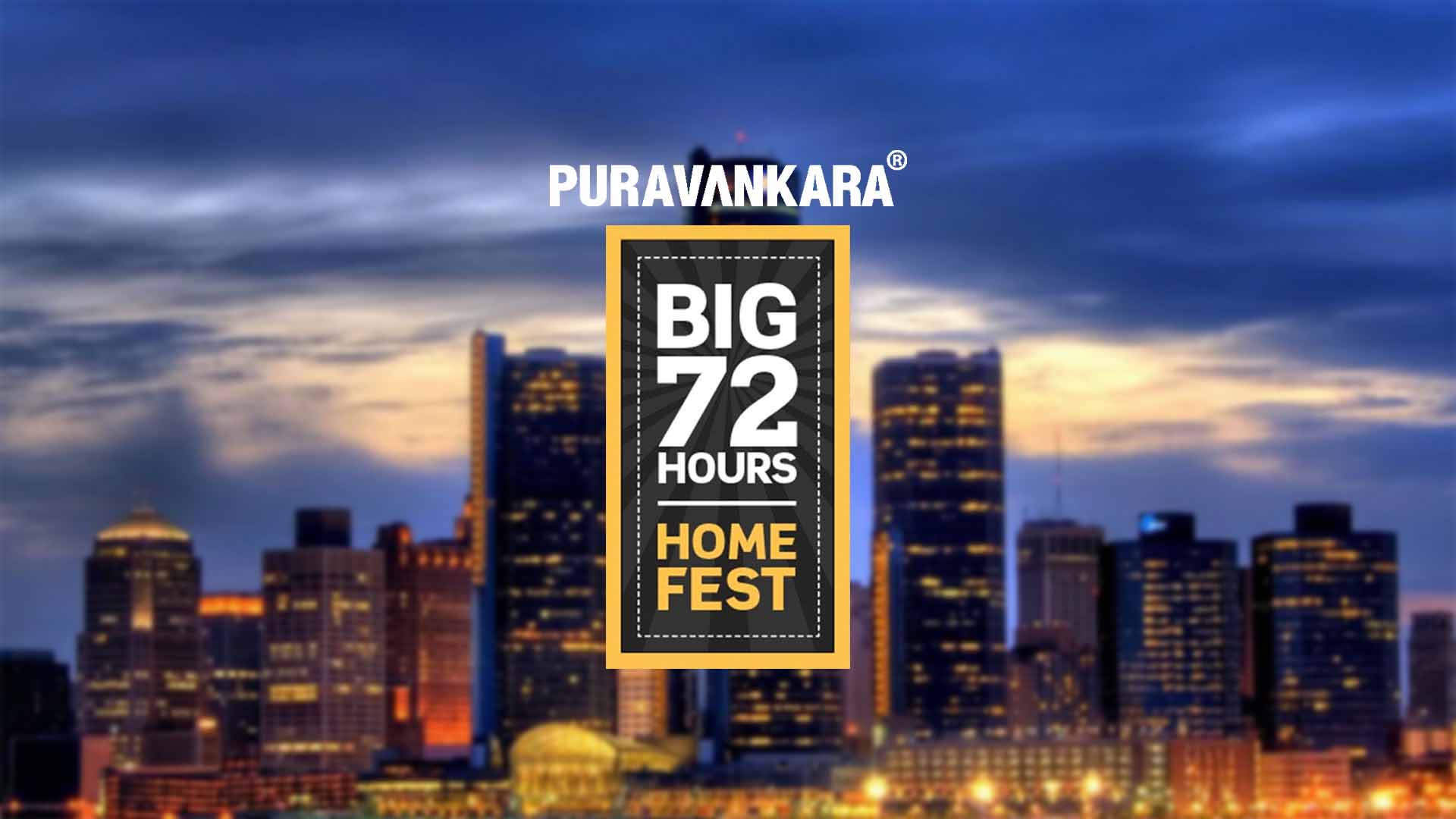 Mumbai: Puravankara Limited, a Bengaluru based real estate developers, announced their home exchange plan focusing on homeowners who are willing to upgrade their homes.

The first-of-its-kind initiative is a part of Puravankara’s flagship expo, dubbed ‘Big 72 Hours’, which tries to ape the ‘exchange an old car for a new one’ offer in the automobile industry. The realty group will organize a three-day expo called the ‘home exchange plan’ from 15 June in Bengaluru. Puravankara also plans to hold another event for resale houses in the near future.

Anand Narayanan K.B., the Chief Operating Officer at Puravankara said that there was an assumption that developers found it onerous to sell their inventory, whereas customers were keen to upgrade their homes but were unaware of the means for it. Hence, the company decided to launch a resale programme.

Narayanan said, “We cannot replicate the automobile exchange drive since real estate is a nascent industry. It takes lots of efforts to sell any home or plot. We will not buy the property but we will help sell the property at a better price.”

Therefore, Puravankara will execute the responsibility of third-party evaluation of the property and fix the rate. It has collaborated with two real estate online portals – 99acres.com and housing.com that deal with selling properties. The properties received for exchange will be advertised in the prime listings for a period of six months.

Narayanan added that after Bengaluru, an event similar to this will be held at Chennai after a few weeks. After sometime, the event would be extended to five other cities where the realty developers have their presence.