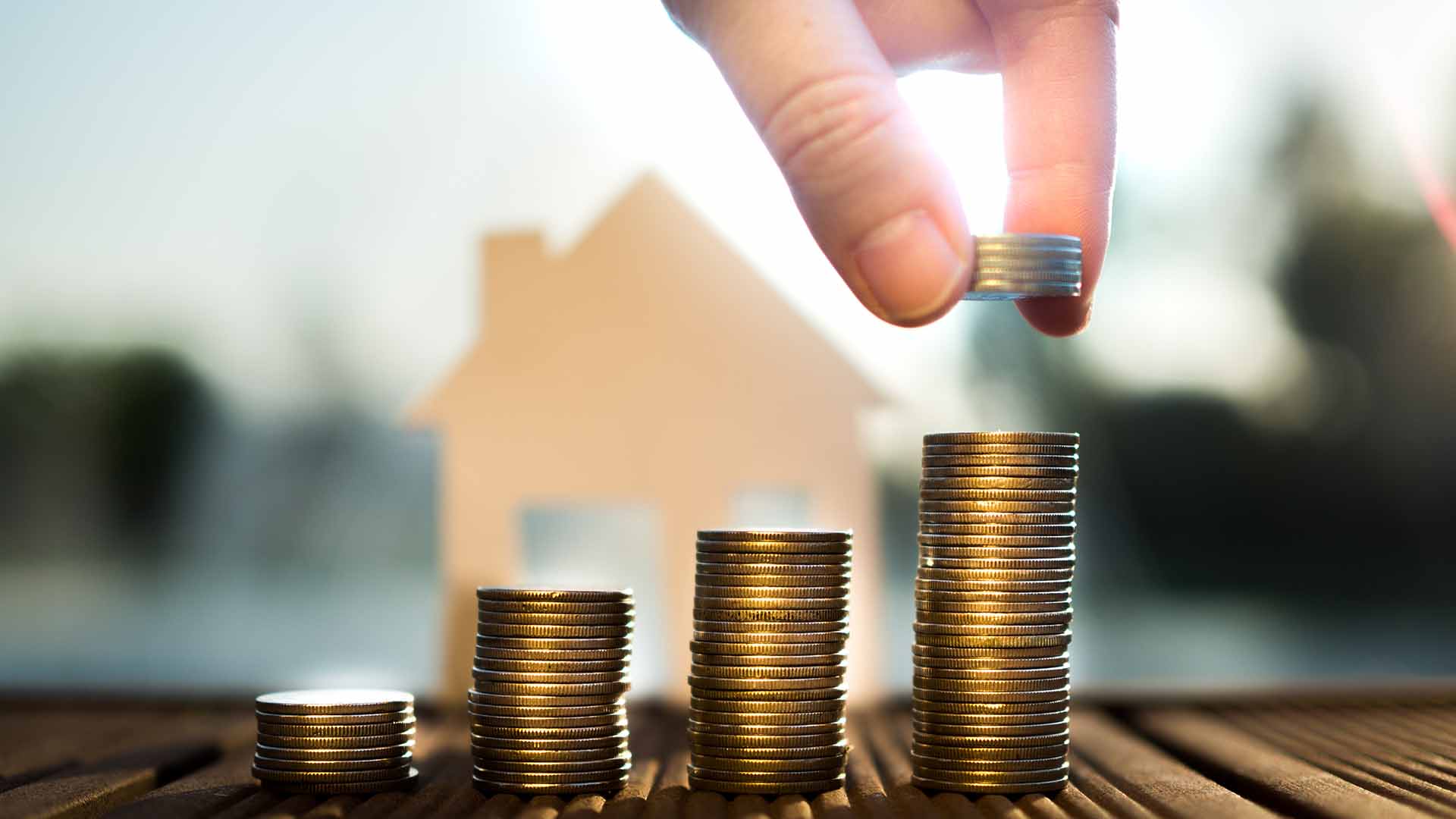 The group, an asset management company, is focusing on the real estate sector in India.

Mumbai: Brahma Group, a Foreign Direct Investment (FDI) funded realty firm, will make an investment worth Rs. 1,700 crores to develop an office-cum-retail project at Gurugram. With this investment, the company enters into the Indian real estate arena.

A 200-acre township project at Panchkula will be developed conjointly by Brahma Group and real estate giant DLF. So far, around 1,800 villas have been delivered under the project.

The New-York based company had tied up with Adani Realty as well, to develop ‘Samsara’, a housing project, on 141 acres of land in Gurugram.

Puneet Khullar, Brahma Centre Development Vice President, said, “We are entering the commercial real estate project. We are developing a mixed-use project on over 12-acre land parcel at Gurugram, consisting of 1.3 million sq.ft. of leasable area.”

The project will be composed of 4 lakh sq.ft. of office space, with the rest being dedicated to retail, food and entertainment. Located on the Delhi-Gurugram Expressway, the construction work of the said project is underway and is expected to be completed by the end of next year, added Khullar.

When asked about investments, Khullar informed that the project cost is around Rs. 1,700 crores, which is being met through the internal accruals and debt. The company will soon appoint property consultants for the leasing process, which has not been initiated yet.

The commercial real estate has been performing quite well compared to the housing sector. It has been captivating major investments not only from domestic players but from global markets as well. A very recent example is DLF selling 40% of its stake in the rental arm DLF Cyber City Developers (DCCDL) for Rs. 12,000 crore. The deal also comprised the sale of 33.34% stake to Singapore’s GIC, a sovereign wealth fund, for Rs. 9000 crores.