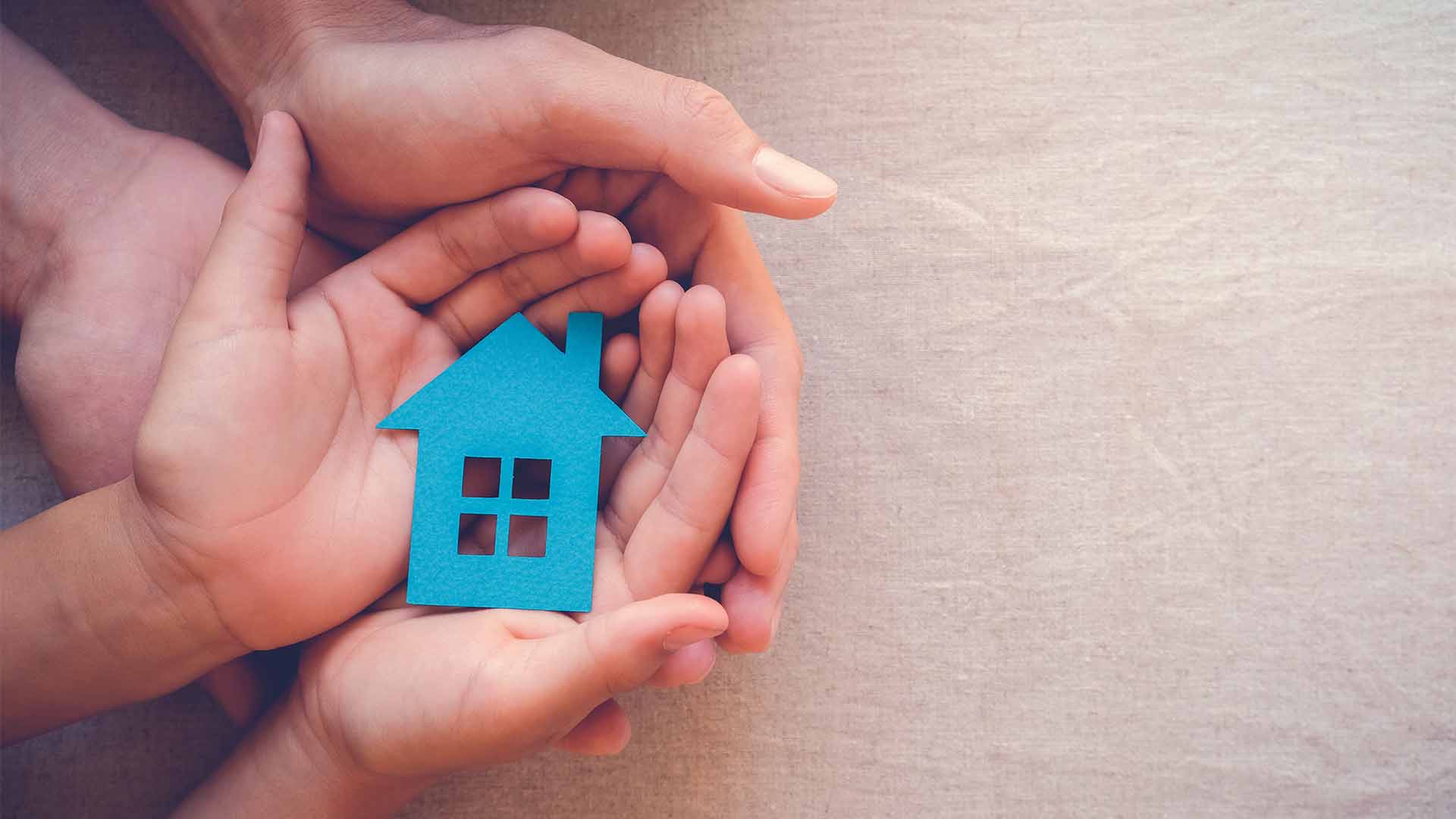 Good news for the home buyers who never thought of owning a house in Mumbai was possible for them. The nodal agency for affordable housing – MHADA is offering almost 7,300 houses in the Mumbai Metropolitan Region (MMR) under its lottery scheme.

By next month the lottery process is expected to start and is said to be one of the biggest to be held in the last six to seven years.

Out of the 7300 homes approximately 4000 of them are built under the Pradhan Mantri Awas Yojana (PMAY). These houses are spread in different areas like Kalyan and Panvel have 2000 houses each and over 3300 houses have been built at Virar.

“We are currently in the process of finalising the software company for conducting the online lottery. After that, we will be in a position to conduct the lottery in the middle of next month,” said Vijay Lahane, chief officer, Konkan division board of MHADA.

In 2011 approximately 5000 houses were offered to home buyers and this was the last MHADA lottery.

These homes are also eyed by lakhs of people as they are cheaper by at least 20 to 25 per cent compared to those sold by private developers. An ambitious scheme that was launched in 2016 for the PMAY homes for the economically weaker section (EWS) only. The state government was going to give them an extra subsidy of Rs 2.5 lakh to the buyers.