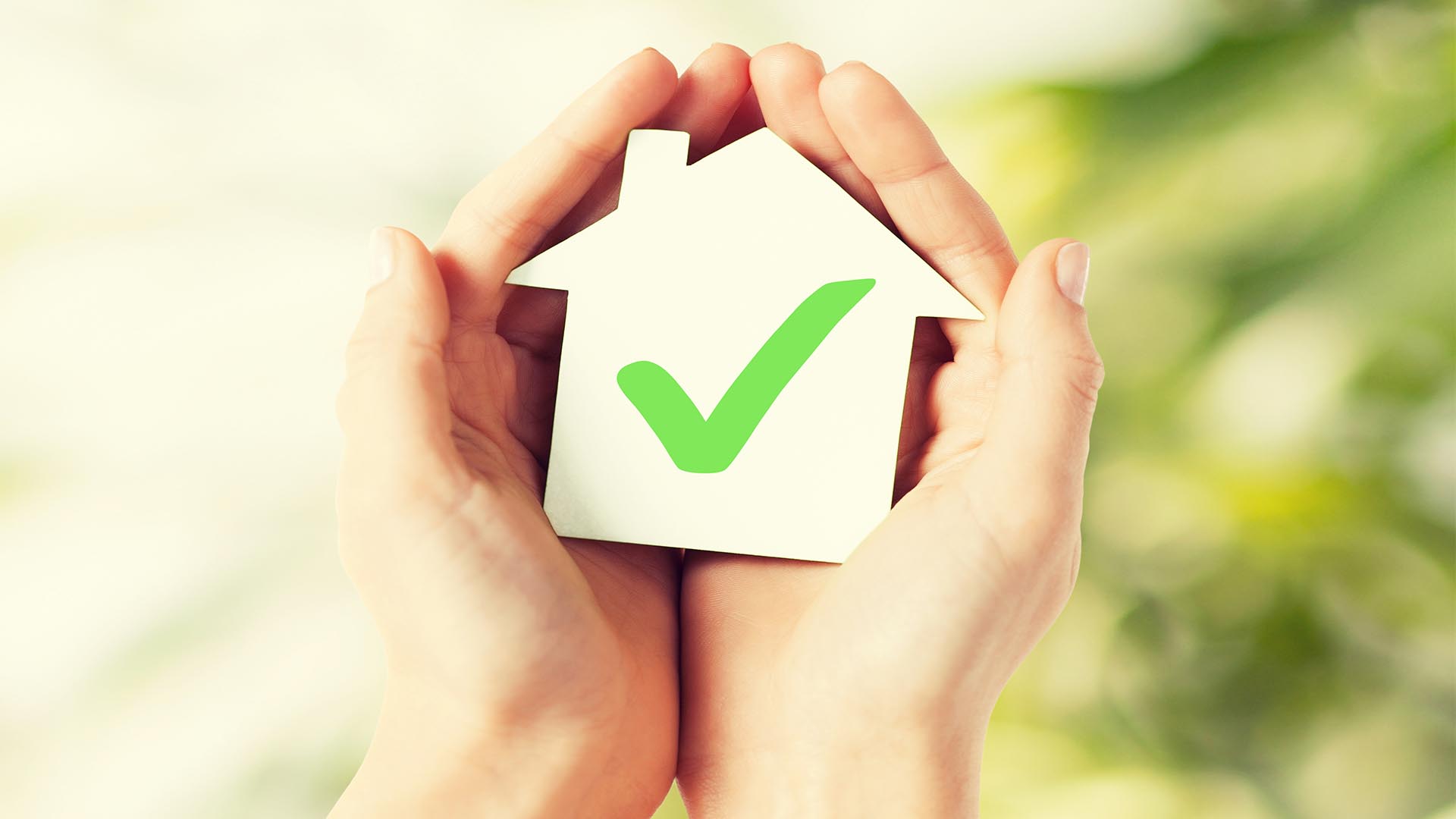 Under the PMAY Urban, the government has sanctioned more than 51 lakh housing units against the validated demand of 1 crore in the last 3 years of implementation.

In a release, the Ministry of Housing said that this is a big leap in comparison to the last housing scheme wherein only 12.4 Lakh houses were approved in around 9 years of its implementation.

The release said, “The Global Housing Construction Technology Challenge (GHTC-I ) may help us adopt those technologies that would suit our local conditions and requirements. It is a win-win situation for all stakeholders which would help in the fast transition of new global construction technologies in India giving a boost to building affordable houses in a cost-effective and sustainable manner in India.”

The release further noted that the government is committed to achieving “Housing for All” by the end of the Mission period-2022. For the rapid implementation of PMAY (U) a National Urban Housing Fund for Rs. 60,000 crores have been set up for raising Extra Budgetary Resources (EBR) in phases.