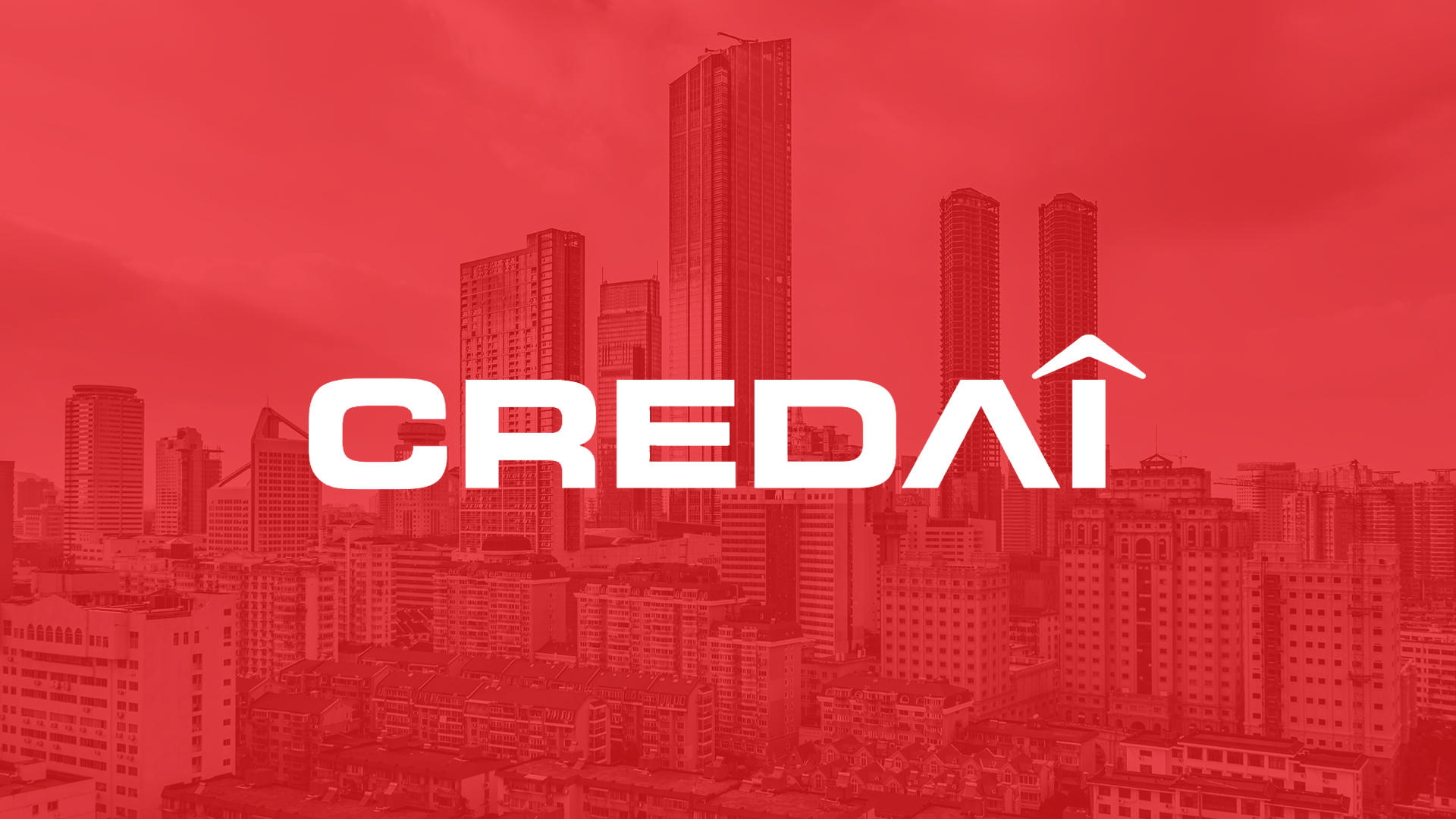 CREDAI Maharashtra is all set to organize the 6th MAHACON on the 13th and 14th July 2018 in Nashik. Shantilal Kataria, President CREDAI Maharashtra informed that for the first time in the history of CREDAI over one thousand registrations from developers along with Chartered Accountants, Advocates, Architects and Bankers from 51 cities of Maharashtra have been received.

The two-day summit will be packed with sessions from industry’s who’s who. The event will be inaugurated by Gautam Chatterjee, Chairman, MahaRERA. He will also talk about the role of MahaRERA in transforming the real estate scenario of Maharashtra. S. Chockalingam, State Settlement Commissioner & Director of Land Records will speak about the impact of land titling by the state government.

The participants of MAHACON will be guided on how the PPP Model of PMAY is profitable as at present plotting is popular in the real estate market. The realtors will be guided on this emerging business model. Other topics like how to sell a new project innovatively, the scope of affordable housing in Tier 2 & Tier 3 cities, and how to bring down the cost of the total project by an effective project management will also be covered.

The summit will have top 10 industry stalwarts who will share their success mantras for business. A few case studies will be presented on India’s largest township of Tier 2 cities and success and failure stories of the decade. The summit will also have the experts from several fields interact with the participants.