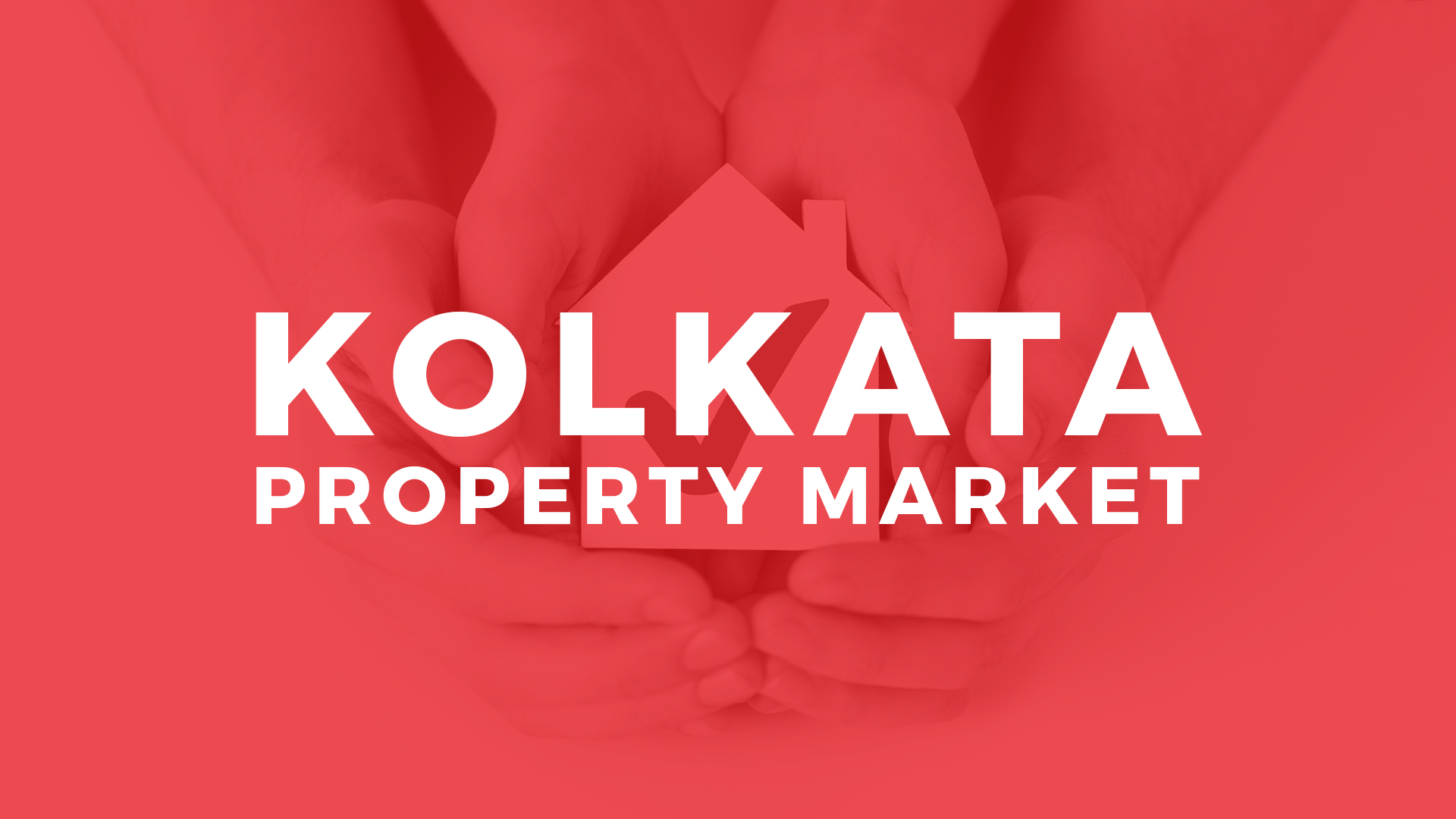 ANAROCK Property Consultants’ latest report ‘Kolkata: The Shining Star of the East’ analyzes the city’s major real estate trends, and highlights that affordable housing has gained significant traction in Kolkata. The state government has given a major push to this segment with its a new housing scheme ‘Nijoshree’, which provides homes under two categories to people whose monthly income is < Rs. 15,000 and < Rs. 30,000. 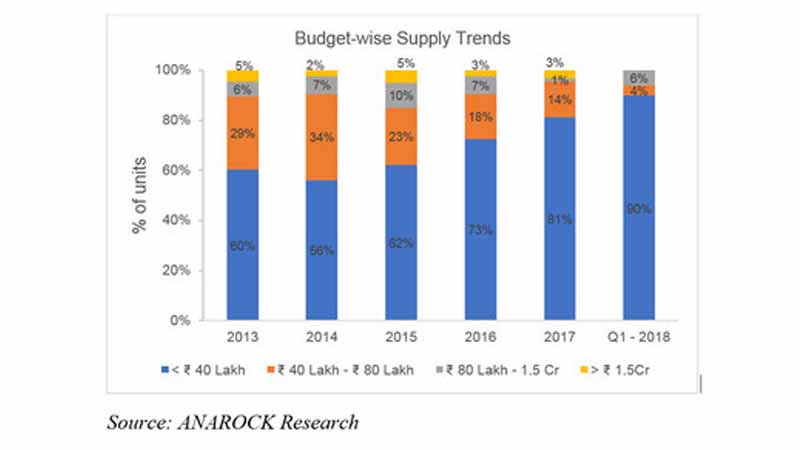 Anuj Puri, Chairman – ANAROCK Property Consultants says, “An important finding of this report is that a majority of the supply of housing units is in < Rs. 40 lakh budget. In terms of unsold inventory ageing pattern, only 9% of the units are ready-to-move-in, whereas more than 50% units are due to complete in the next 2 years.” 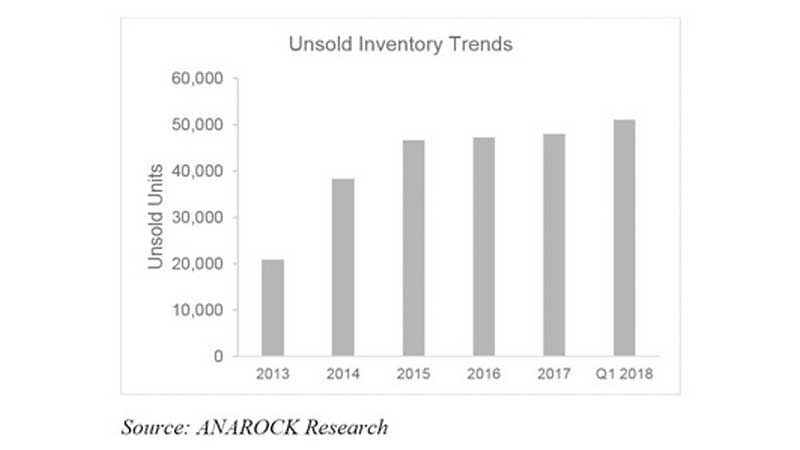 The report finds that while Kolkata saw restricted supply post 2015, the unsold inventory had already piled up in Kolkata and as of Q1 2018, the city had nearly 51,000 unsold units. It also identifies the top destinations to invest in Kolkata, outlining the demand drivers which are yielding superior ROI in these locations.