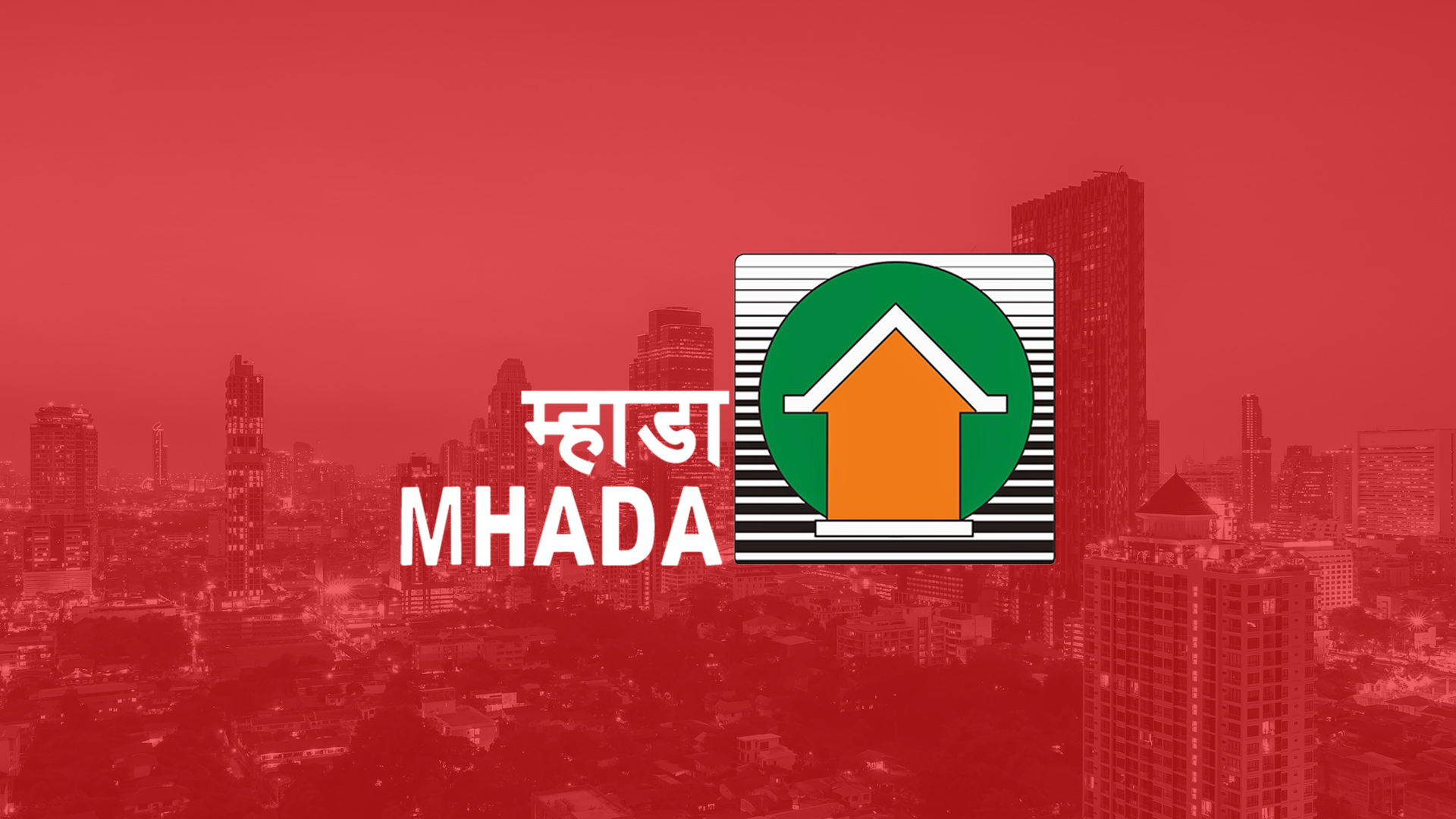 All the local bodies of Nagpur like the Nagpur Municipal Corporation (NMC), municipal councils and Nagpur Metropolitan Region Development Authority (NMRDA) have been asked to hand over the government land to Maharashtra Housing and Area Development Authority (Mhada) by Guardian minister Chandrashekhar Bawankule to build affordable houses.

From here on only Mhada will build affordable homes. The Nagpur bodies were asked to hand over the land that do not have any reservations and which have clear title. Nagpur has set the target of 50,000 tenements in the affordable houses category.

On Wednesday a meeting was conducted between the minister and the chief executive officers (CEOs) of the district’s municipal councils for this purpose. He reviewed the progress of the scheme under the PMAY. Mhada CEO and top housing officials also attended this meeting.

Mhada was handed over 38-acre land in metro region and 4.39 acre land within municipal limits by NMRDA. The minister further indicated that the Indira Awas Yojana and Slum Rehabilitation Authority (SRA) land could also be given to Mhada.

The NMRDA is currently constructing homes in Wathoda and Tarodi. An official from the minister’s office said that the agency will be permitted to complete the ongoing affordable housing projects.

The NMRDA has submitted a list of 759 villages by the District Rural Development Agency (DRDA). The metropolitan agency needs to find out the number of people who have their own houses and the number of homes on government land. Mhada will give homes to people who live in houses with tin and tile roofs. NMRDA will have to certify such people and homeless people.

The CEOs were directed to find out about all the available government land in their jurisdiction and give it to MHADA. They were also asked to certify people living in tile and tin roof houses and homeless people.

The application for obtaining an affordable house will be submitted to municipal councils. The CEOs were asked to process these applications fast.