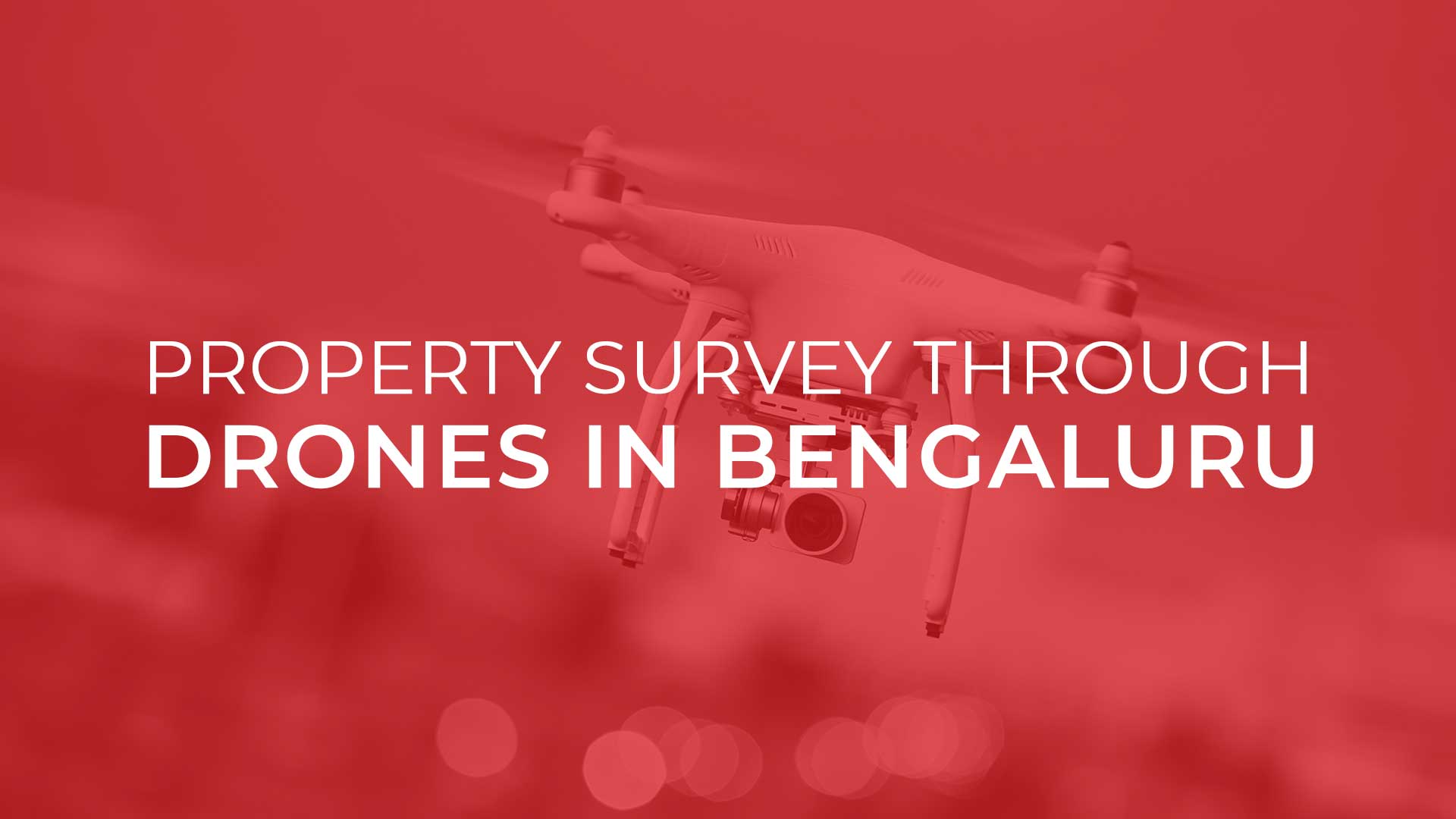 Six years ago the state cabinet had approved the ambitious Urban Property Ownership Records (UPOR) project of Revenue Department for Bengaluru. The work on which has finally started by surveying properties in the capital city.

In 2009, the Revenue Department’s survey, settlement and land records wing initiated the UPOR project in order to guarantee ownership records to property-owners in cities. In the beginning, only 5 cities were chosen namely Shivamogga, Mysuru, Mangaluru, Hubballi-Dharwad and Ballari. The idea was to survey all properties, verify documents and issue property rights to owners. However, due to glitches, there was a delay in launch in Bengaluru.

Jayanagar ward was selected in Bengaluru where a physical survey started 10 years back. For the pilot project in Jayanagar 4th Block, the Survey of India had given a drone survey facility. This will continue till 14th July.

There are however many questions being raised over the uncertainty of the effectiveness of such a project in Bengaluru due to the lukewarm response that the project received in other cities and with technical glitches. Also because the last survey of Bengaluru’s properties was carried out in the 1960s when the city was spread in 135 sq km with 1.65 lakh properties and currently it is spread in over 800 sq km with over 20 lakh properties.

A project official explained that even though the department has completed the survey in three cities only 50% documents were verified and from those only 30% properties could get their cards. The officer added, “Earlier, the project was implemented on a PPP model where a private company was given the task of collecting property documents, creating a database and issuing cards to property owners. But the PPP model was not a success.”

Instead of relying on a physical survey, the Bengaluru city is using drones to speed up the work. Moudgil said, “We will decide on surveying the entire city using drones after examining the error margin and accuracy level. A drone survey, if proved successful, will save us a lot of time and manpower.”