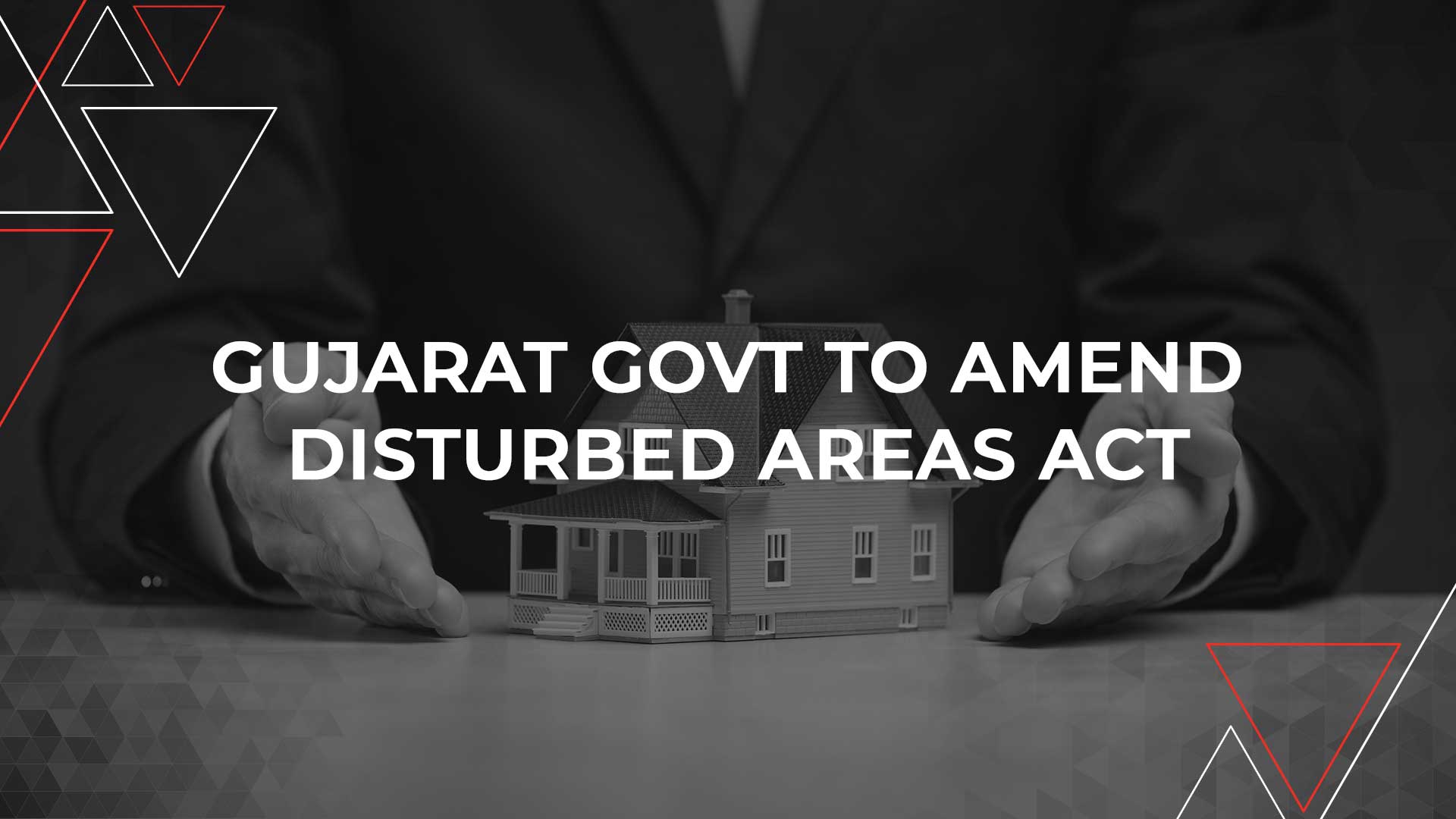 The government feels an amendment to the law is a necessity as technical ambiguities are leading to its improper implementation.

The Government of Gujarat will effectuate the amendment of the Gujarat Prohibition of Transfer of Immovable Property and Provision for Protection of Tenants from Eviction from Premises in Disturbed Areas Act, 1991. The move comes after the state received several complaints about the breach of the law, which prohibits the sale of immovable property by a Muslim owner to a Hindu owner and vice versa in neighborhoods notified as “Disturbed Areas.”

Confirming the development, Revenue Minister Kaushik Patel said, “ in the name of the redevelopment of old buildings, many developers are infringing the law. Moreover, in the notified areas, the sale of a property is conducted through powers of attorney. The government will bring a new bill to amend the act and stop these malpractices.”

The state government intends to seal the loopholes in the law. In South Western Ahmedabad’s Paldi, the residents have put the BJP under pressure, as illegal property sale has become a serious issue. Chief Minister Vijay Rupani on Monday, after receiving complaints from BJP MLAs and authorities about the inappropriate implementation of the act, reviewed the situation. He revealed his umbrage about the irregularity in the execution of the act by the local authority. It is reported that he told the revenue department of Gujarat to effectively put the law into action. The department too proposed several changes to the act, which were approved by Rupani as well.

The Gujarat Prohibition of Transfer of Immovable Property and Provision for Protection of Tenants from Eviction from Premises in Disturbed Areas Act, 1991 allows the state to forbid the sale of property in notified “disturbed areas” to persons of another religion. The district administration can stop the buying and selling of a property by a Hindu to a Muslim or vice versa without prior sanction.

Aimed at regulating the ghettoization on the basis of religion in cities, various neighbourhoods in Ahmedabad, Surat, Vadodara, Godhra and other parts in Gujarat are notified as disturbed areas under the law.