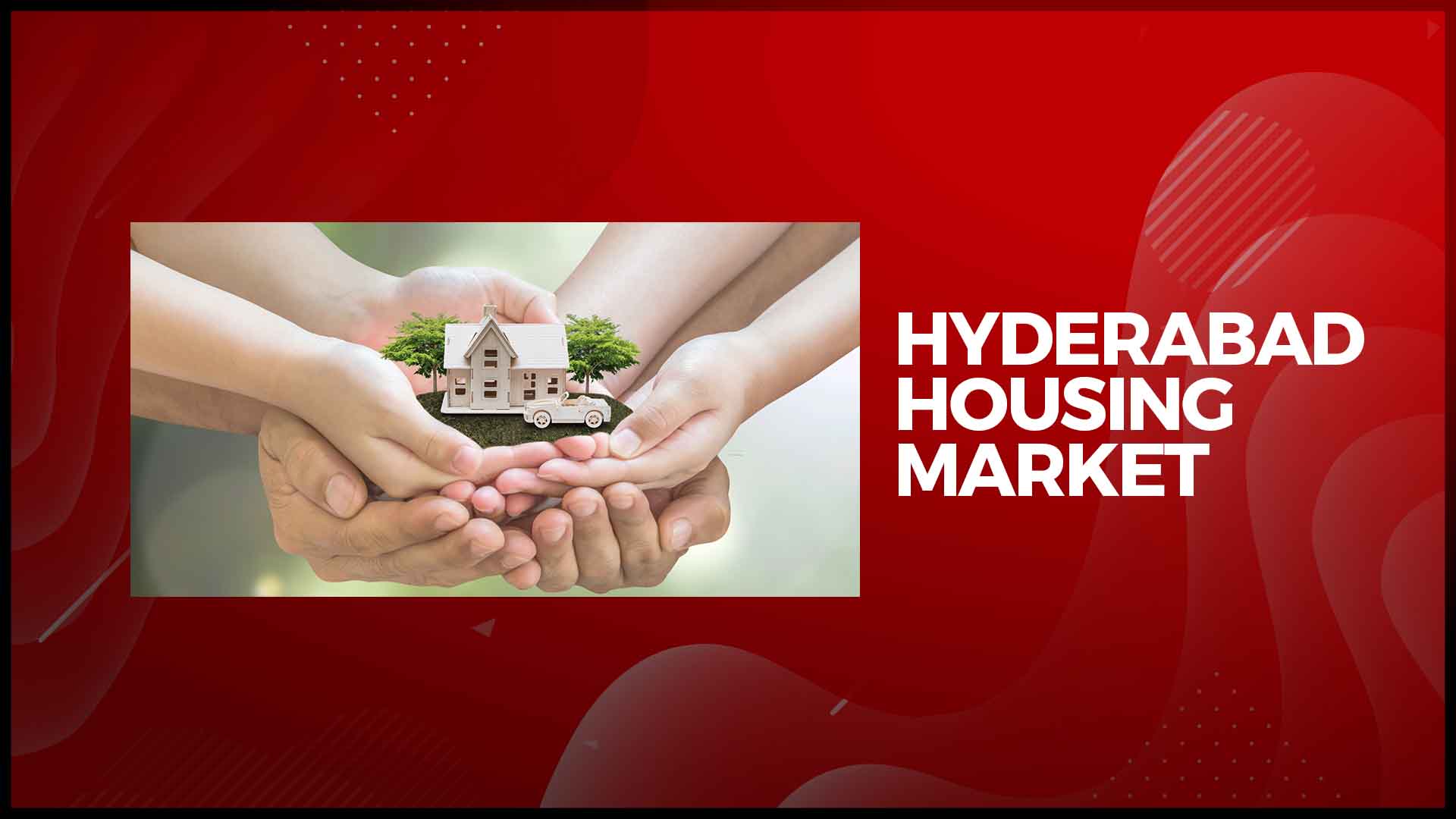 Real Estate market in Hyderabad witnessed a 30% hike in the launch of residential projects during Q2 of 2018.

Hyderabad: According to a report by PropTiger.com, a real estate portal, Hyderabad stood at fourth position after Mumbai, Pune, and Bengaluru in terms of new project launches. This was in relation to the top nine cities of Mumbai, Pune, Noida, Gurugram, Bengaluru, Chennai, Hyderabad, Kolkata and Ahmedabad.

Hyderabad witnessed a 30% increase in the launch of residential real estate projects during the second quarter (April-June) of 2018. As compared to the same time during last year where only 3506 units were recorded, this time 4542 units were recorded for sale.

The Realty Decoded Report findings for the Q2 (April-June) 2018 stated that new project launches across nine cities had reduced by 20% over last year Q2 of last year when the sales had declined by a 2% mark. The second quarter of last year was a deviation as developers had advanced their project launch to avoid approval by the RERA act.

The report also stated that unsold units in nine markets had decreased by 9% year-to-year to 7,57,000 units. The sales for the Q2 in 2018 had decreased by 18% quarter on quarter basis. Approximately 52% reduction in sales in Gurugram was mainly attributed to a drop in the launch of affordable housing units.

After a good sale in the first quarter of 2018, the developers could not produce the same effect in marketing and sales during the second quarter. A number of developers claim that they are saving the marketing budget for upcoming festival quarters in the third and fourth quarter of 2018.

The quarter did not witness many new launches as real estate developers are waiting for the festive season to launch new projects. Large cities such as Mumbai and Pune had a drop in new launches whereas markets such as Hyderabad, Noida, Bengaluru and Chennai experienced increase in new launches.

Ankur Dhawan, Chief Investment Officer at PropTiger.com said,” This was a decent quarter for real estate sector and the numbers reveal that the market is changing for good. We expect both new launches and sales to show improvements in the next two quarters driven by an uptick in the economy as well as stabilization of regulatory infrastructure”.