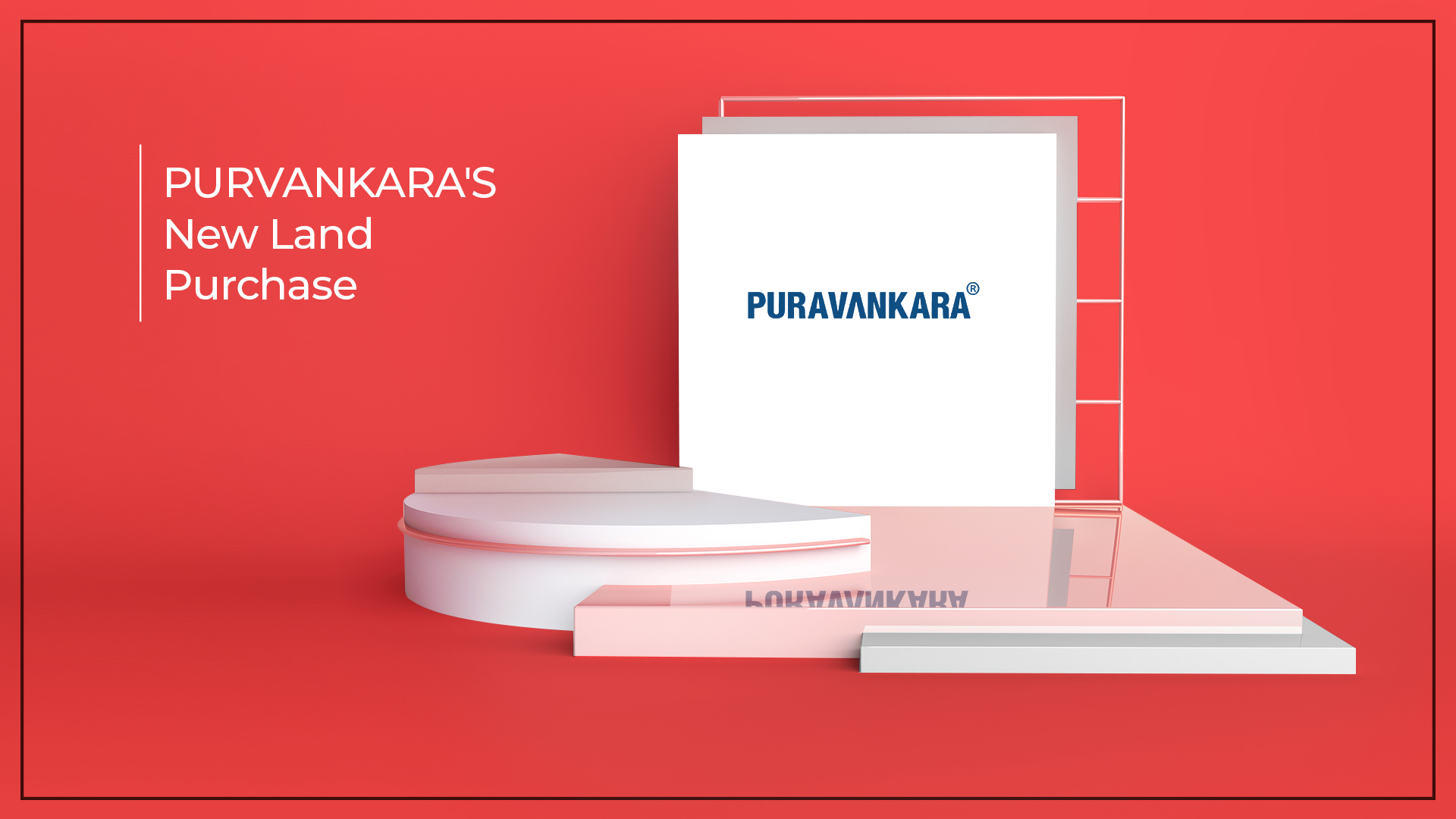 The real estate developer is set to buy a 7.3-acre land parcel in Yeshwanthpur.

Real Estate developer Puravankara will soon be purchasing a 7.3-acre land in Yeshwanthpur, which has Metro Cash & Carry’s flagship store. The developer aims to set up a Grade-A commercial office space of 1.2 million sq.ft. on the land adjacent to the Metro Store.

The Metro store is the German wholesaler’s first store in the country, also operating as its Indian headquarters. The store is selling the land for Rs 320 crore but will operate by leasing space of about 80,000 sq.ft. from Puravankara.

The area surrounding Yeshwanthpur has a railway house along with residential and commercial activities after it was connected to the central business district via the metro rail.

The bidders for this property included Brigade, Salarpuria, and Tishman Speyer. According to sources, Puravankara won the bid, while the diligence for the land is still in progress and the closure is expected to happen soon.

Brigade happens to have a large mixed-use project that is adjacent to Metro Cash & Carry, which has a residential apartment complex, Sheraton Grand Hotel, a mall and an office space with tenants such as Amazon. Brigade bought a 13-acre land in the same area for Rs. 218 crore from SAB Miller India for setting up an IT park.

Commercial rental is lower in comparison to the ones in the central business district and outer ring road. The average rent is approximately Rs. 72 per sq.ft., increased 7.5% in the same year as per a report from CBRE, an independent property consultancy.

Since its establishment in 1975, Puravankara has placed sole emphasis on quality when delivering projects for both residential and commercial clients. The company follows customer-centric policy with complete transparency in all business operations.