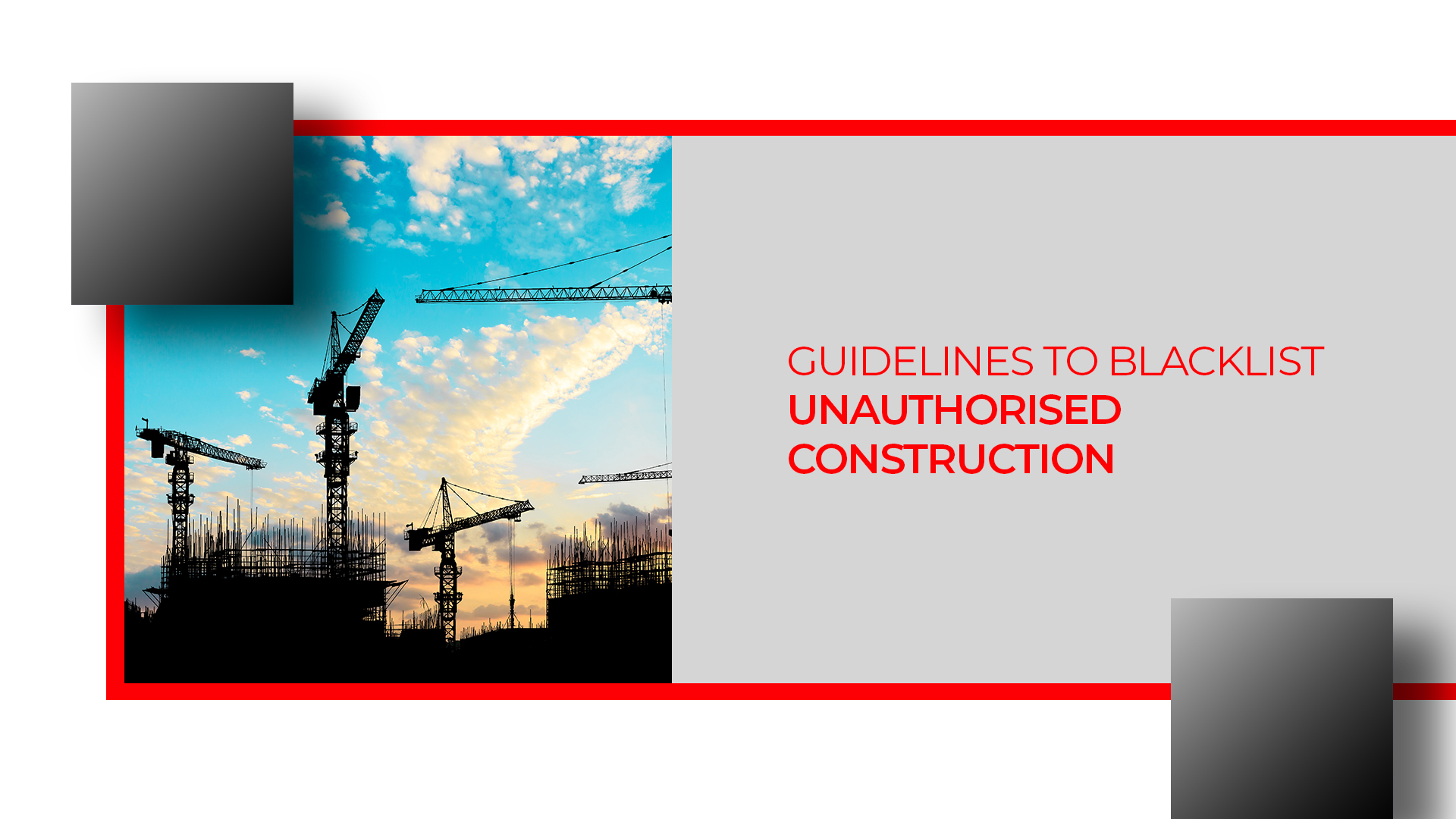 On Tuesday, the Central government informed Supreme Court that the guidelines to blacklist builders responsible for illegal construction in Delhi had been finalized.

The Central government on Tuesday informed the Supreme Court that it had finalized the guidelines for blacklisting builders, contractors and architects responsible for any illegal construction in Delhi. A bench consisting of Justice Madan B Lokur, S Abdul Nazeer and Deepak Gupta was informed that an advisory had been sent to states to take action against illegal constructions in their areas.

The bench also asked Additional Solicitor General (ASG), A N S Nadkarni about whether the advisory was sent to the states before the fire incident in a high-rise building in Mumbai, which took four lives. Nadkarni, representing the central government informed that it had been sent before the incident in Mumbai and stated that there were buildings where the fire tenders cannot reach. He also informed that the guidelines for blacklisting builders, contractors and architects responsible for illegal constructions in the National Capital were framed in pursuance to the apex court’s July 18 direction.

ASG also stated that once the guidelines were approved by the court, they would be made public.

The bench then asked the DDA about its progress on the digital mapping of Delhi. Digital mapping includes the collection of data that is compiled into the virtual image and provides the accurate details of an area. Singh informed that deliberation with the local bodies had started and National Informatics Centre, as well as Indian Space Research Organization, have also been contacted for the same. He also said that digital mapping would cover the area of National Capital of Delhi. The bench directed Singh to look at some other cities.

Ranjit Kumar, Senior advocate assisting the Supreme Court as Amicus Curia in Delhi sealing matter informed that the arguments on the amendment in Master Plan of Delhi – 2021 needed a hearing. The bench stated that the issue will be dealt with on September 7th.

In July, the apex court had directed that there would not be any stopping of a demolition of unauthorized construction in Delhi. This decision had been taken after the Centre had stated that it had not given any instructions to the civic bodies to go slow or stop the sealing drive against any illegal construction.

The court is also dealing with the issue of the validity of Delhi Laws (Special Provisions) Act, 2006 and legislation that protect unauthorized construction from being sealed.