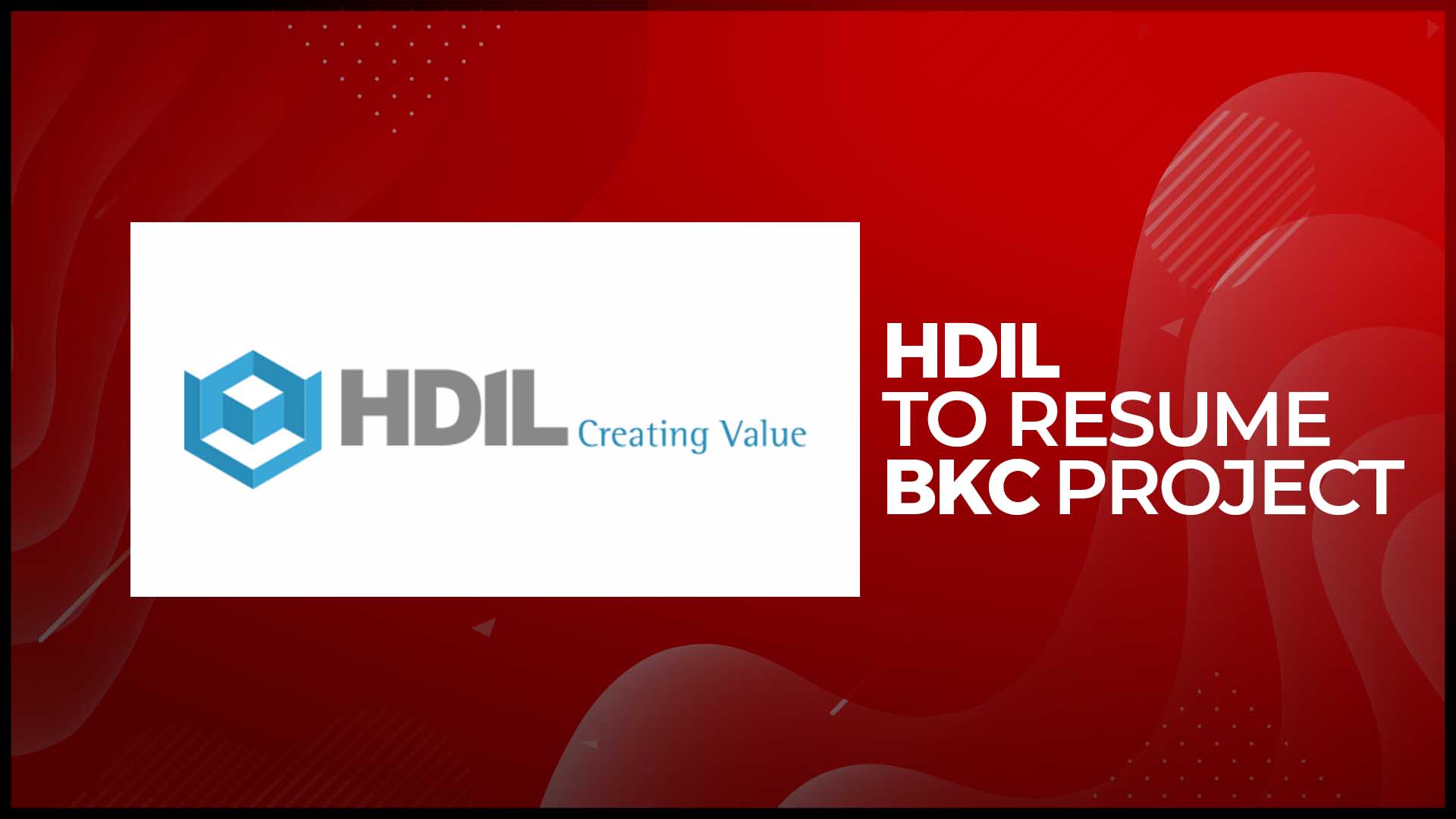 HDIL’s Rs 2600 BKC project was given a stop-work notice by the Slum Rehabilitation Authority for failing to provide housing to slum dwellers.

The developer of Rs 2,600 crore BKC project, HDIL has agreed to the terms and conditions of Slum Rehabilitation Authority (SRA). The Slum Rehabilitation Authority had issued a stop-work notice to the developer for failure to provide housing to slum dwellers. After HDIL agreed to rehabilitate the slum dwellers within the coming two years, SRA removed the notice.

The project covers Hanuman Nagar and Indiraji Nagar near Bandra Reclamation. The two slum enclaves were allowed to be clubbed with Patthar Nagar, Rajiv Gandhi Nagar and Basera society slums in the BKC.

In July, HDIL had been issued a notice for its 11 lakh sq ft commercial project in BKC. The SRA said that the developer had not provided housing to the slum dwellers in Bandra West and BKC. HDIL had not transferred tenements for the Project Affected Persons (PAP) to the SRA, even when the project had been in work for more than a decade.

The SRA officials stated that stop-work notice was applicable to the 10-storey commercial complex named Inspire BKC in BKC, constructed by HDIL and then sold to Adani Realty. The project had an Occupation Certificate only till the 7th floor. The developer had acquired the plot on the promise of rehabilitating slum dwellers from both BKC and Bandra West without any charges.

Deepak Kapoor, CEO of SRA, confirmed that the notice had been removed after on-site inspection. The authorities had asked HDIL to provide a detailed plan for the rehabilitation of the slum dwellers. An SRA official said that HDIL had requested the authorities to remove the notice as it had to complete the delayed project by submitting a new schedule of completion.

A senior SRA official said, “In response, HDIL has given a detailed plan with the time table to start work on the rehabilitation unit. They have also started the soil-testing process and mobilised the machinery on the site”.

BJP legislator from Bandra West Ashish Shelar had raised the issue of slum dweller’s rehabilitation stated that the SRA should ensure that all slum dwellers are given new homes.

Shelar said, “The SRA must also ensure that the time line is followed. If there is any further delay, then the developer should be penalised. The fact that the developer was allowed to shift the tenants to Bandra West from BKC was itself a scam which has been going on for 15 years”.

Vice Chairman and MD of HDIL, Sarang Wadhawan in an email said, “Within the time frame, each family will be given 269-sq ft houses after issuance of occupation certificate by the SRA.

As per the new government policy of 2011, there was an increase in the number of tenements. Work for the rehabilitation component has commenced accordingly. Approvals have been sought from the SRA and HDIL will comply with all the directions for completion of the project”.

The HDIL officials said that the slum dwellers would be rehabilitated within 29 months.