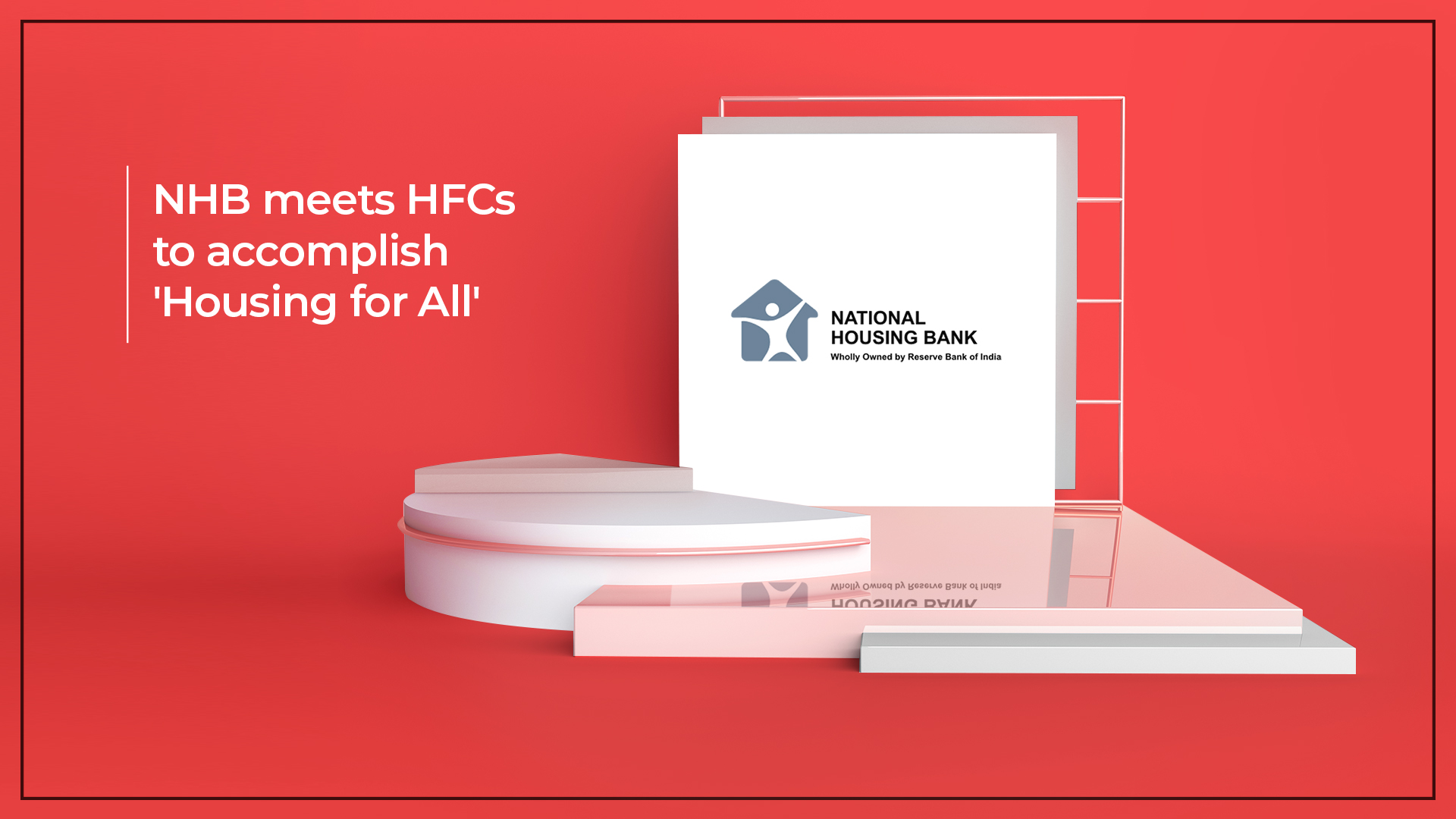 The National Housing Bank on Tuesday held a meeting with the HFC’s (Housing Finance Companies) to discuss the completion of “Housing for All” scheme by 2022.

The National Housing Bank held a meeting with the top housing finance companies to discuss the progress with rural housing under the Housing for All by 2022 scheme. The representatives of the top 15 Housing Finance Companies (HFC) that own 90% of the market met Dakshita Das, Additional Secretary of Finance of NHB. NHB is the nodal agency for the CLSS for PMAY-U and RHISS under Housing for All by 2022.

NHB controls the housing finance companies and is owned by the Reserve Bank. It has asked the major players to use a focused approach in increasing demand for rural masses so the government’s “Housing for All” scheme can be accomplished by 2022.

The meeting was conducted to understand the challenges in rural housing and how to boost the demand in the market for this segment.

The states of Uttar Pradesh and Bihar are among the fives states where these companies have been asked to target 5,000 units in each state to increase home loan penetration in rural areas. The government has also allocated Rs 23,000 crore under the PMAY (Gramin) to provide affordable housing to both cities and rural areas. The government plans to complete 10 million homes by 2019.

The Ministry of Rural Development has launched the Rural Housing Interest Subsidy Scheme (RHISS) under the Housing for All by 2022 to give easy access to institutional loans for construction and modifying households in need not covered under PMAY (U) or PMAY (R).