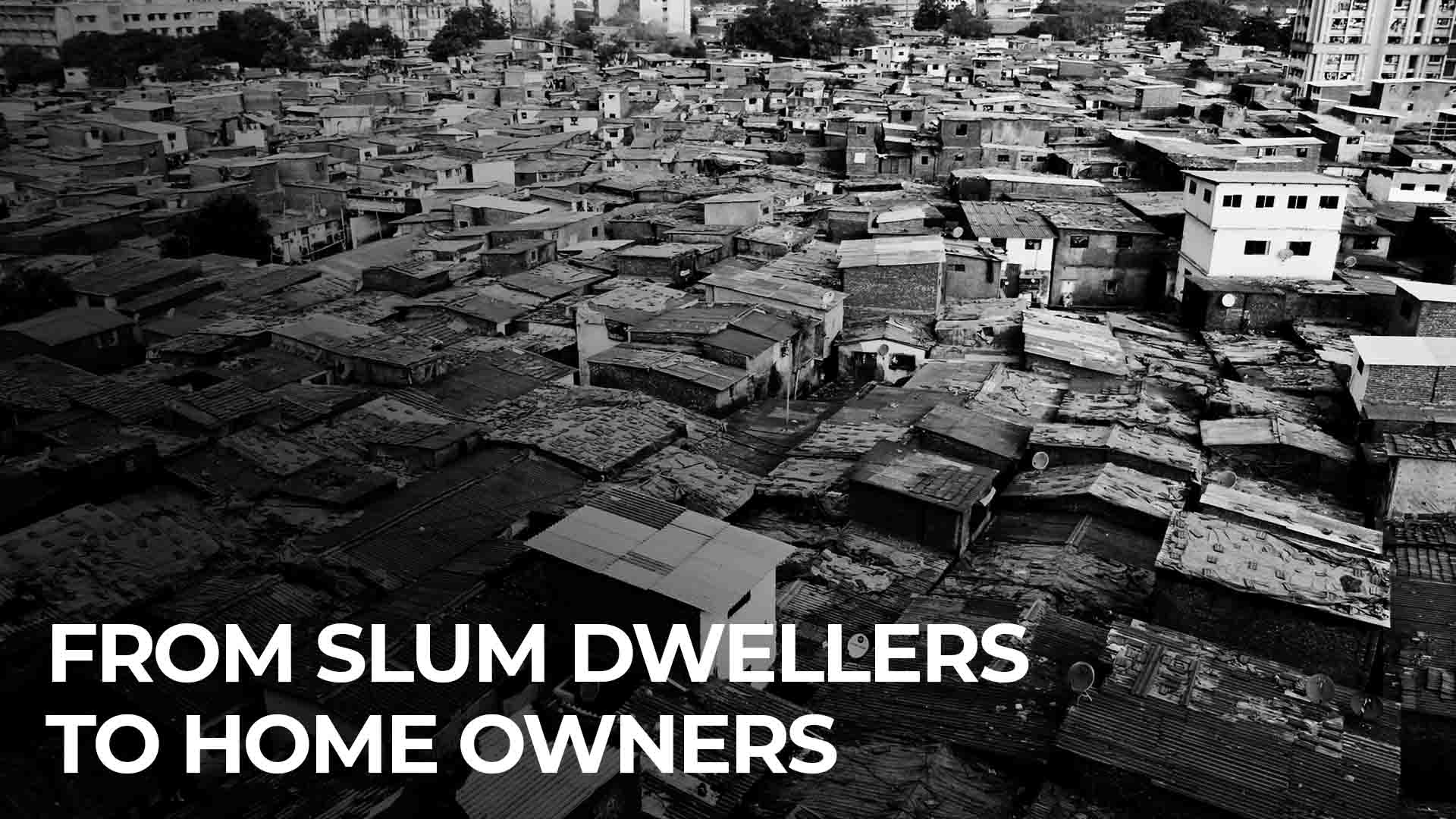 40,000 families may get homes if the state government takes a quick decision

As per 2001 census, 19% of the population in NMMC area consists of 40,000 families who are slum dwellers. If MIDC or NMMC takes up the projects under the state government’s quick response on this then, there is hope for these families to get homes in the city soon.

“MIDC has the biggest slum with 69% of the 163.48 hectares of slum area. The number for families may increase sizeably when the government’s 2015 slum regularization is factored in,” said Ramaswamy N, NMMC commissioner.

As per a survey conducted in the year 2001, 41,805 families could benefit the facility of housing by the slum regularization policy. The government lands are spread across Hanumanagar and Turbhe store, MIDC land lies in Belapur Industrial Corridor of Thane while Cidco is spread in the pockets.

Residents of the slums will be provided with free housing as per the development model and the land will be commercially used to recover the cost. Government lands and CIDCO lands are majority areas with maximum number of slums. NMMC have been pursuing these lands to provide housing for them. There is a dire need for a quick decision to be taken in this case to declare the city free from slums.

By the livability index, Navi Mumbai was ranked 25th in the housing category missing by 9 marks from Pune in the top position. Organized housing will provide equal distribution of land, proper city landscape and making sure of better housing rank in the livability index.

“I have held discussions with the industry minister with regards to the MIDC land and have also asked the government to consider the civic body proposal for providing housing, while Cidco can take a call on the issue,’’ said NMMC commissioner.