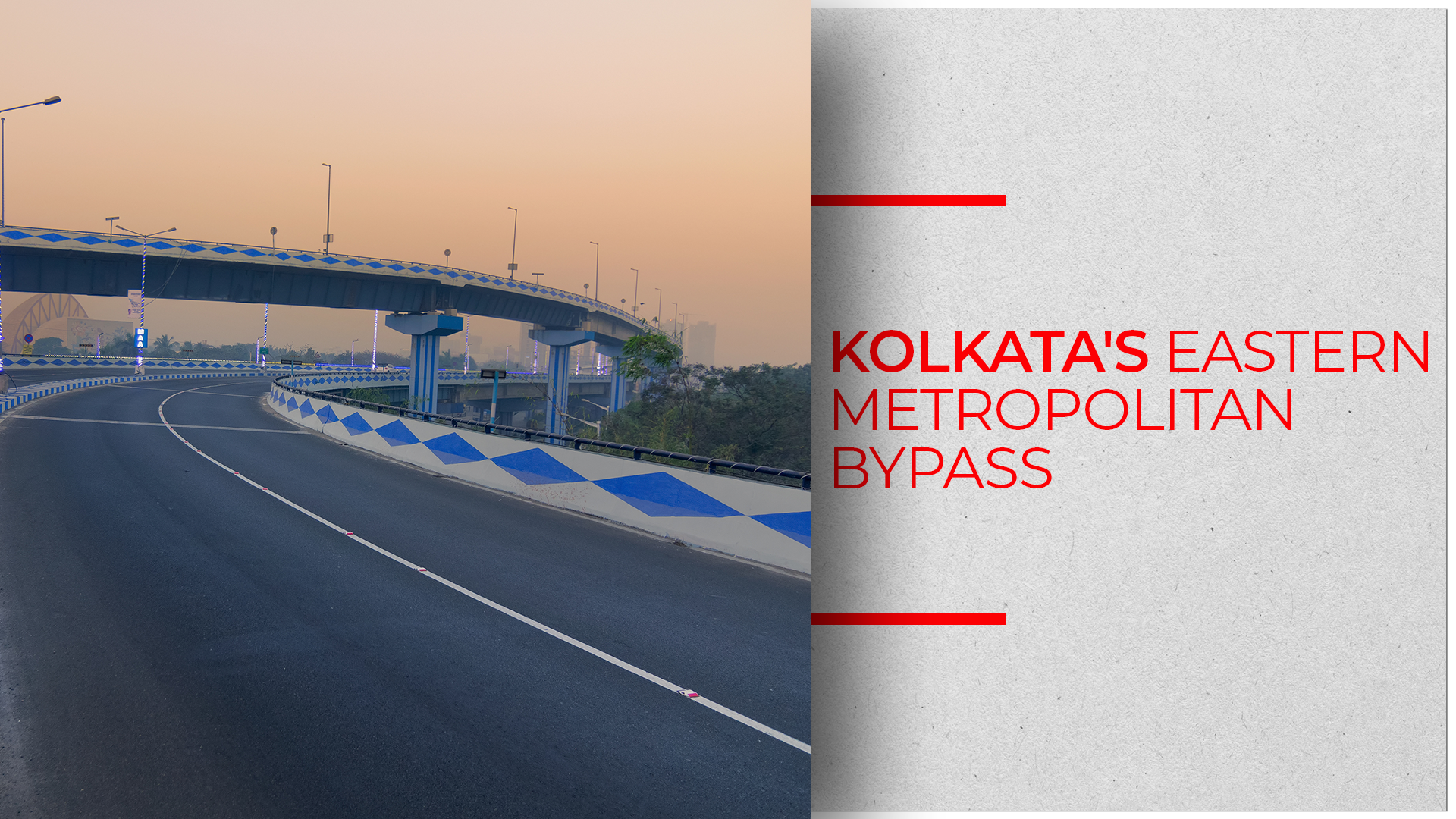 Commissioned in the late 1970s, EM (Eastern Metropolitan) Bypass in Kolkata was previously a long stretch of road abutting undeveloped land. EM Bypass stretches from Bidhannagar to Kamalgazi and was built to create a high-speed link between the northern and southern fringes, and also to reduce the perennial traffic congestion on Gariahat Road.

Located close to Kolkata’s CBD (central business district), the EM Bypass region is today witnessing a surge in housing demand from thousands of employees working in the IT-ITeS companies, industries and public offices in and around it.

In addition to the continuous physical infrastructure upgrades such as ongoing metro and BRTS network, EM Bypass is adequately endowed with social infrastructure. There are a number of retail malls/shopping complexes, high-end hotels and restaurants, hospitals and educational institutions on both sides of the Bypass.

From a larger perspective, the city fringes are now grabbing the attention of buyers focused on residential properties with world-class urban amenities.

Road – EM Bypass constitutes of around 10 connecting roads that link the Bypass to various parts of Kolkata. The presence of various flyovers/overpasses facilitates free flow of traffic along it.

Rail & Metro – The nearest railway station to EM Bypass is Sealdah (located less than 10 km away). A 29-km metro corridor running between Garia and Netaji Subhash Chandra Bose International Airport via EM Bypass, Salt Lake and Rajarhat is under construction and is expected to be commissioned by June 2019.

Over the last five years, EM Bypass has added about 4,900 residential units. Around 63% of the supply was added in 2013 itself. The micro market has added 63% of the supply in the Rs. 80 Lakh – 1.5 crore budget range over the past two years, vouchsafing the availability of several luxury properties in the region. Around 1,400 units were unsold as of Q4 2017.

Only around 7% units (approx. 350 units) are ready-to-move-in, indicating limited options available to homebuyers in this category. Around 1,900 units of fresh inventory are set to enter the residential market in less than 1 year, and 2,700 units are expected to take more than 1 year to be completed.

The recent regulatory reforms amidst significant unsold inventory have slowed down the construction activity to a considerable extent.

Residential property prices along EM Bypass have been increasing in the past two years, with the average price as of Q4 2017 being INR 6,400/sft. Prices appreciated by 11% during the period 2015-2017. The booming commercial and retail developments along with considerable demand from both end-users and investors contributed to this substantial increase in the average prices in the region.

With IT-ITeS and commercial sectors flourishing in and around EM Bypass, residential real estate developments have a lot of growth potential here in the future. Additional factors such as smooth connectivity with congestion-free roads, abundant land availability and constantly improving infrastructure are working in EM Bypass’ favour, ensuring its evolution into one of the sought-after micro markets of Kolkata.
ALSO READ: Affordable Housing Dominates Kolkata Property Market – ANAROCK Report