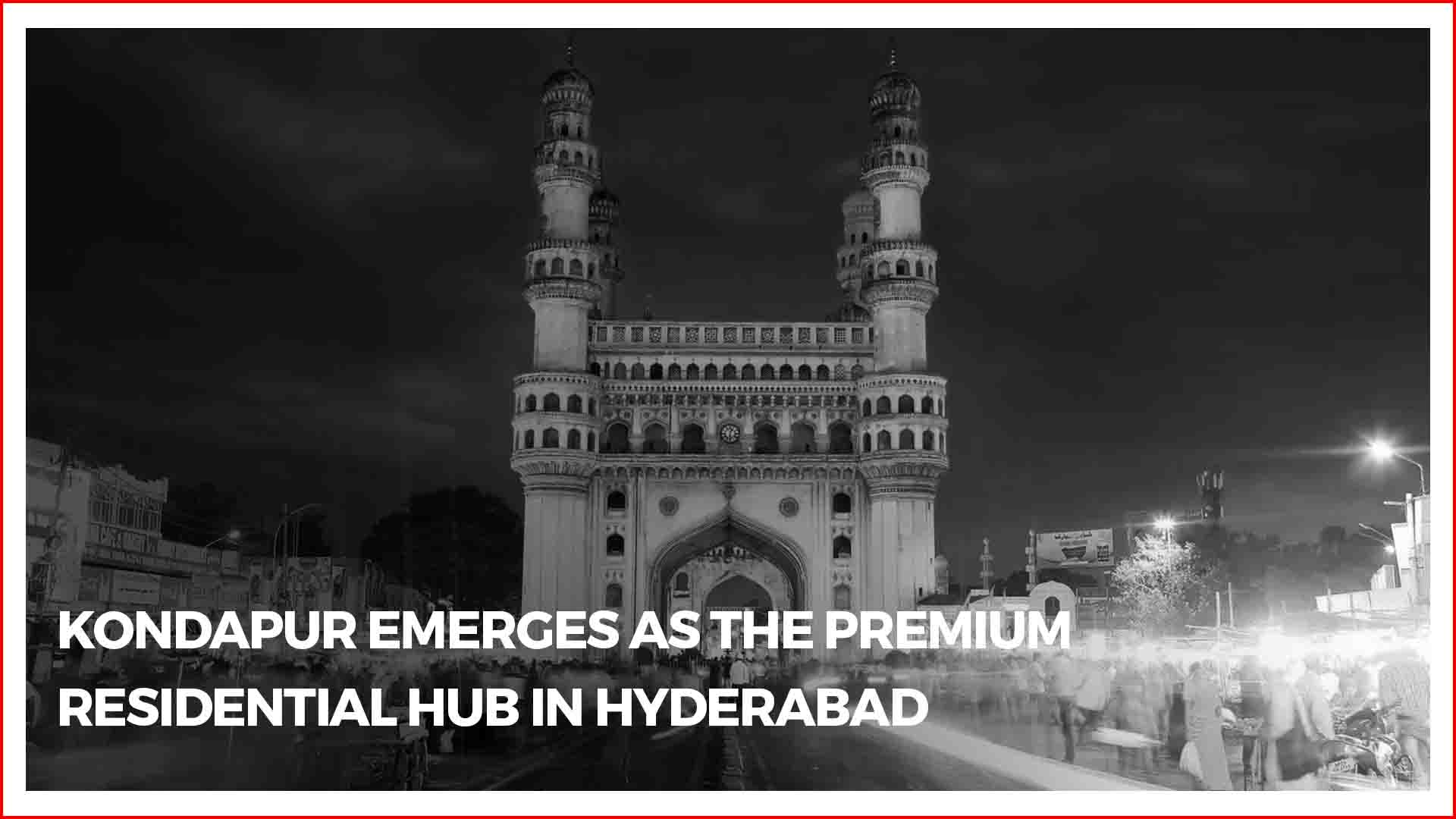 Located in western Hyderabad, Kondapur has emerged as a major residential hotspot in the city over the last few years.

Once a remote locality, the micro market is currently abuzz with residential activity across property types and budget segments. With the saturation of nearby markets like Gachibowli, Madhapur and HITEC City, Kondapur became an alternative destination for builders and homebuyers. 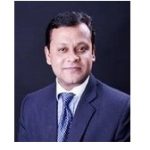 Kondapur is famous for the Kotla Vijayabhaskara Reddy Botanical Garden, which provides a serene and peaceful environment. Bordered by Shilparamam in HITEC City, Kondapur is now seeing the emergence of commercial establishments alongside residential developments as well.

High demand for commercial spaces by the IT-ITeS companies has prompted builders to expand into areas like Kondapur, with large land parcels abutting major IT-ITeS offices paving the way for all types of real estate developments.

Metro rail: As per the L&T Hyderabad metro project in the proposed corridor III plan, Kondapur will have easy and close access to Durgam Chervu and Shilaparamam metro stations.

Air: Kondapur is well-connected to the Rajiv Gandhi International Airport Shamshabad (located 34 km away) via ORR which takes less than 40 minutes to reach.

Average property prices in Kondapur have seen a 10% rise from Q1 2015 till Q3 2018 indicating strong growth prospects of the micro market. Political stability, comparatively lower-priced property options, increased commercial activity across IT hubs and generally positive sentiments have upped the ante in this micro market.

Close proximity and excellent connectivity to the city’s major IT hubs – HITEC city and Gachibowli have transformed Kondapur into a major residential destination. Today, it boasts of being one of the premium commercial-cum-residential micro markets in Hyderabad, with high-end residential projects by leading developers.

Additionally, major software and consulting firms such as Google, Oracle, S&P and many more have also set up their offices in Kondapur. This has further propelled the residential real estate demand here.

Overall, Kondapur is witnessing good real estate growth with capital values appreciating post-2015. Backed by demand from the IT-ITeS professionals, Kondapur is likely to see a spurt in real estate activity as ample supply will hit the market in the near future.