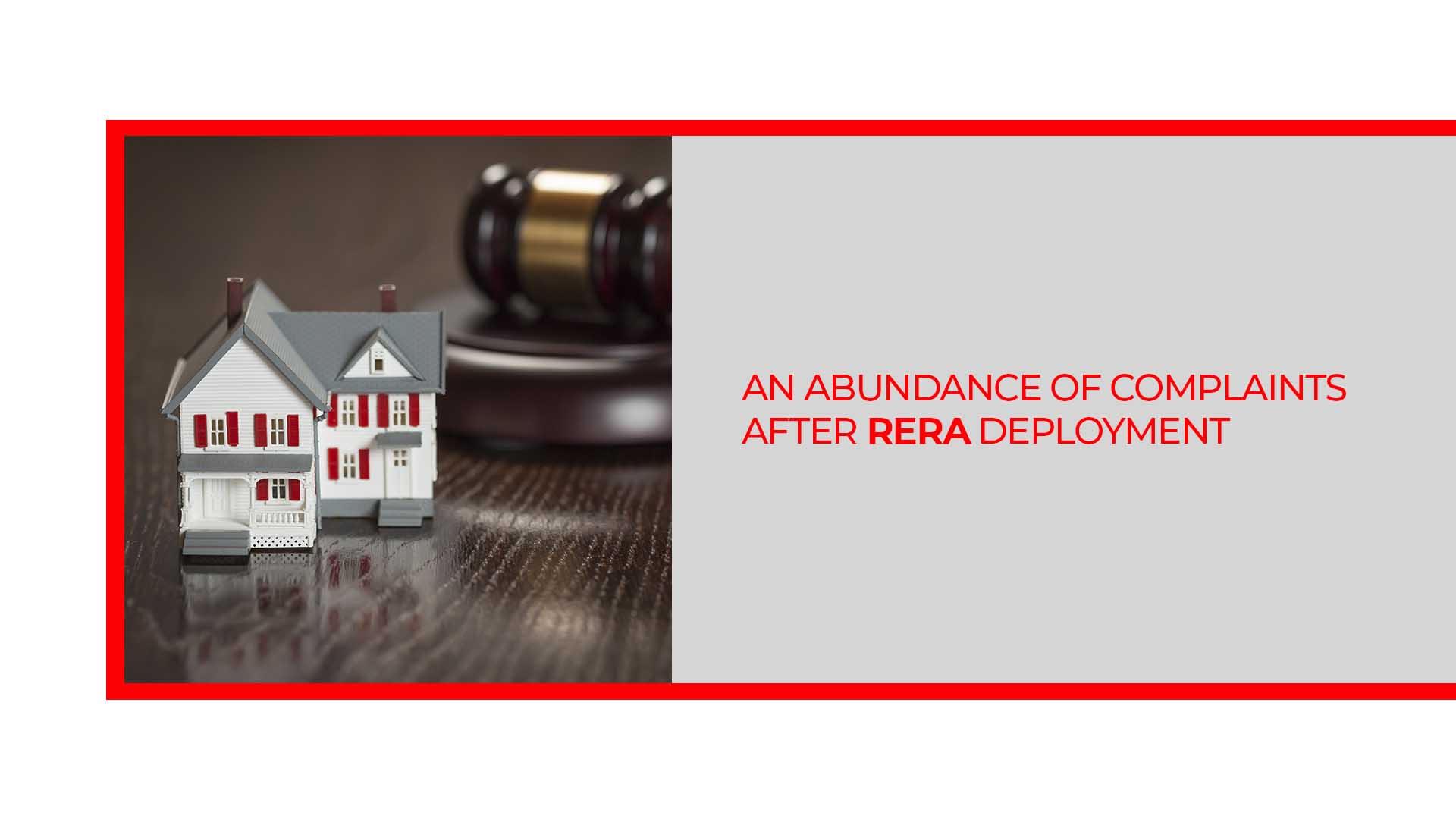 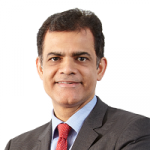 More than a year and a half after the deployment of the Real Estate Regulatory Authority (RERA), it is evident that the Centre’s aim to have it enforced in each state to regulate the Indian real estate sector still falls way short of the intended mark. It may be recalled that RERA intended to cover developers as well as real estate agents seamlessly across the country.

As it stands now, there are quite a few states still in the process of notifying their RERA rules, while there are others where buyers have been continuously fretting about the dilution of the rules notified.

However, one provision that makes RERA across a few states a ‘hit’ among consumers is the rising number of complaints being registered with the respective state authorities, and its redressal timeline.

Even if the redressal of complaints is not satisfactory for many, consumers are increasingly bestowing their faith on RERA regulators and coming forward in large numbers to register their complaints.

For example, the latest numbers (as on November) show that more than 4,900 complaints have been registered in Maharashtra ever since MahaRERA came into effect. Interestingly, out of this total, orders have been passed for more than 3060 complaints while the remaining are pending with the concerned regulators.

Similarly, in UP, a whopping 8,000+ complaints have been registered since RERA notification, of which only a little over one-fourth have been addressed.

Looking at these numbers, one can say that while consumers are banking heavily on RERA provisions, the authorities need to buck up and address the concerns in a time-bound manner – as provided in the RERA Act itself.

Here is the latest deployment status in the form of a heatmap which provides a ready visual oversight of the actual situation on the ground. Maharashtra still leads the ‘race’ (if it can be called that, considering the overall lack of adrenaline behind this movement) with 18492 RERA-registered projects and 17273 registered agents and agencies.

The rest of the numbers speak for themselves:

RERA Registered Projects & Agents across States (as on November 2018)