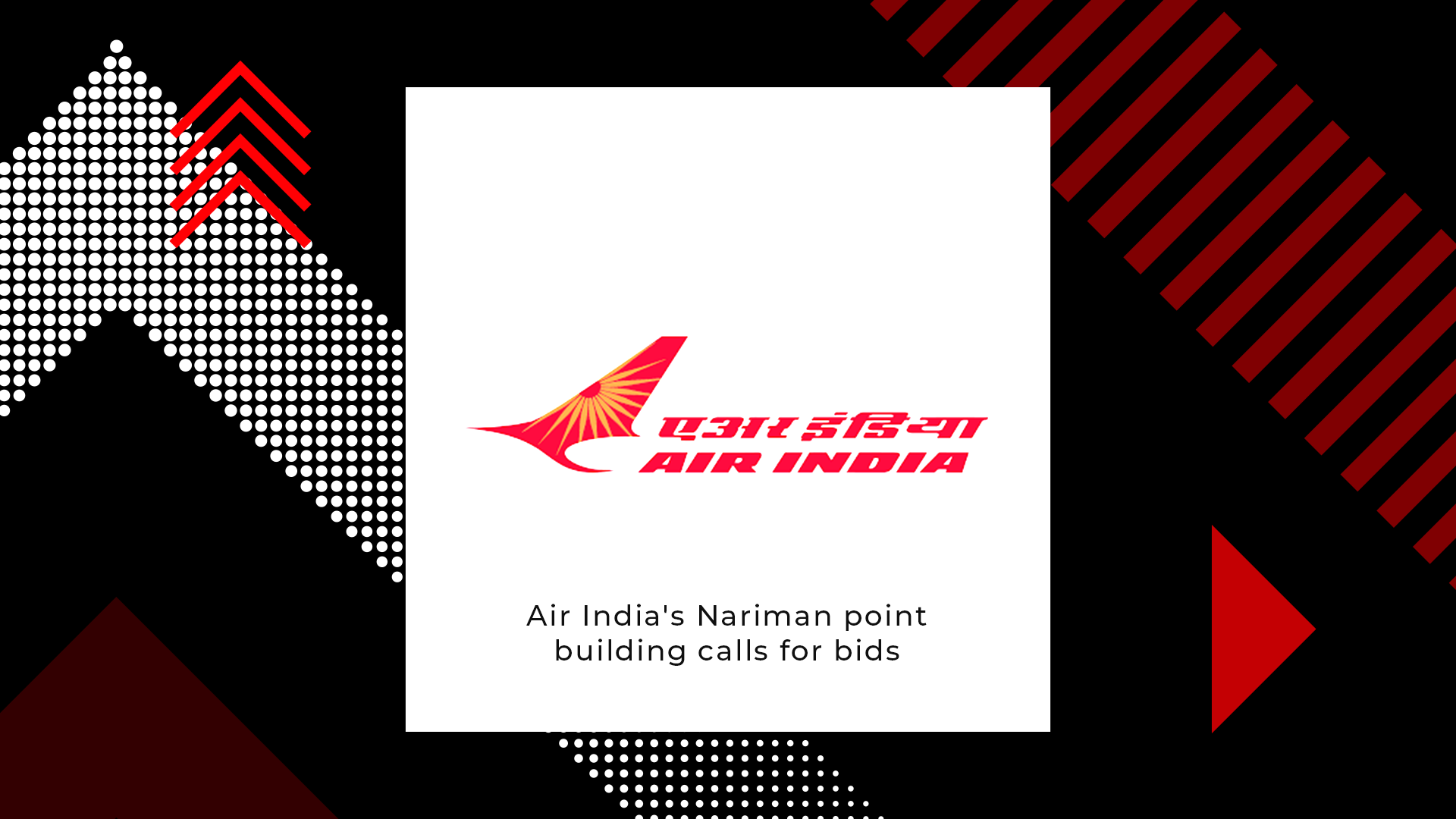 Airline company Air India has been reeling under debt for quite some time now. The government did recently announce a makeover for the national carrier to bail it out, but there has also been another huge announcement from the company itself. It recently released a tender bid on its official website asking inviting interested bidders to start bidding a price for the sale of its iconic Nariman Point landmark.

December 31 is the last date to bid and bidders will be able to download the tender only till December 29. The iconic building is 23 storeys tall and has two basements.

The tender stated, “Air India invites sealed bids from intending bidders for Sale of ‘Leasehold Rights’ of the land and Air India Building constructed thereon, at Nariman Point among Government entities only on as is where is basis.”

The building was designed by John Burgee of the New York City architectural firm Johnson/Burgee. Its construction finished in 1974. The centrally air-conditioned building was the first in India to have an escalator, carrying customers from the street-level to the airline’s main booking office. Its plot measures 7,512.60 square meters and has been leased from the Maharashtra state government for 99 years.

The tender further stated that the building’s floor area is 4,99,998.00 sq.ft including basements. 17 floors have been given on rent to various government offices like Bank of India, India Tourism, Income Tax, Service Tax and TCS.

There are quite a few terms and conditions that the company has mentioned in the tender. Some of them are as follows: Once the sale happens, Air India will still own 5.000 square feet of carpet area on 22nd floor.

Over the years, rental and maintenance charges levied by Air India to its tenants are estimated to have earned it Rs 107 crore.