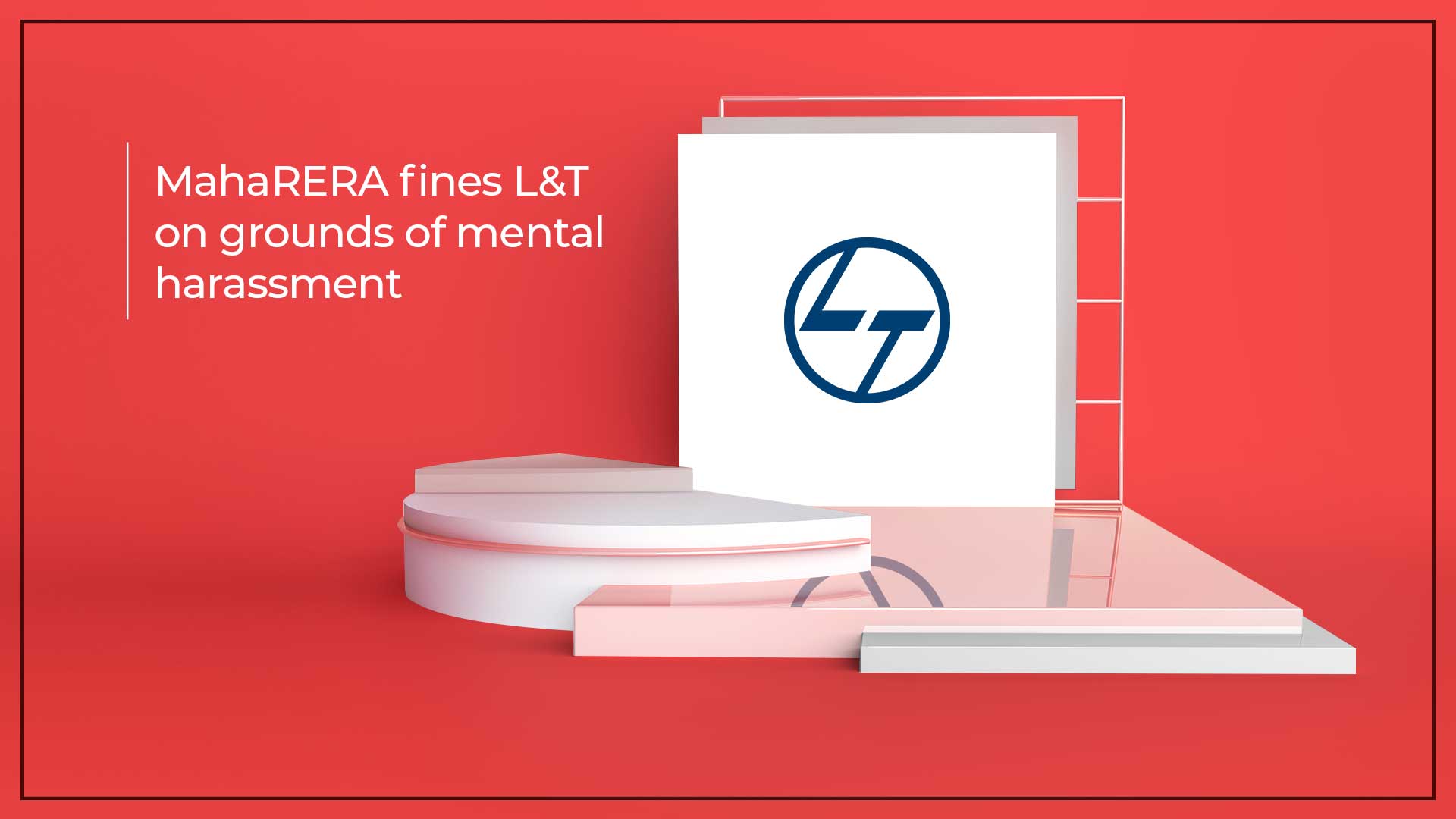 Acting upon a complaint by a home buyer, Maharashtra Real Estate Regulatory Authority (MahaRERA) has ordered L&T to pay a fine of Rs 2 lakhs. Two years ago in June, Alok Kejriwal had booked a flat in Crescent Bay’s Tower 6 in Parel. He had booked the carpet area of 119.69 square meters.

The home buyer was proved correct because the Technical Officer’s report confirmed that the carpet area being offered to him was 112.06 square meters. He even recommended that L&T should either give the promised area of 119.69 square meters or reduce the total cost of the apartment. After Technical Officer’s report, both the parties presented further written arguments before MahaRERA member Bhalchandra Kapadnis.

After going through the report by the officer, Bhalchandra ordered that the developer could either abide by the decision or refund the amount paid for the flat (Rs 6.53 crore) to the complainant. But if the company decided to return the amount, they would have to do so by adding 10.5 percent interest to the amount.

No matter what decision L&T takes, a fine was slapped upon it for causing mental harassment to the homebuyer who happens to be a senior citizen. The fine is a sum of Rs 2 lakhs.

ALSO READ: 2000 Builders To Be Slapped With a Massive Fine By MahaRERA? 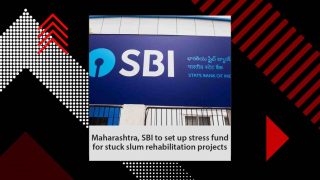 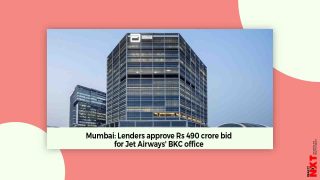 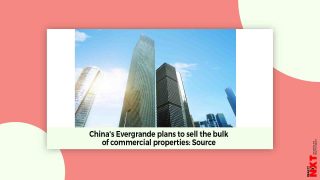 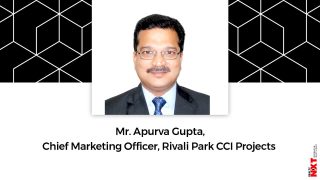 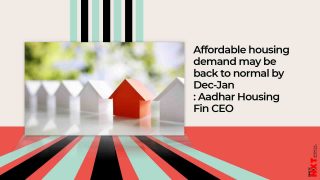 Affordable Housing Demand May Be Back To Normal By Dec-Jan