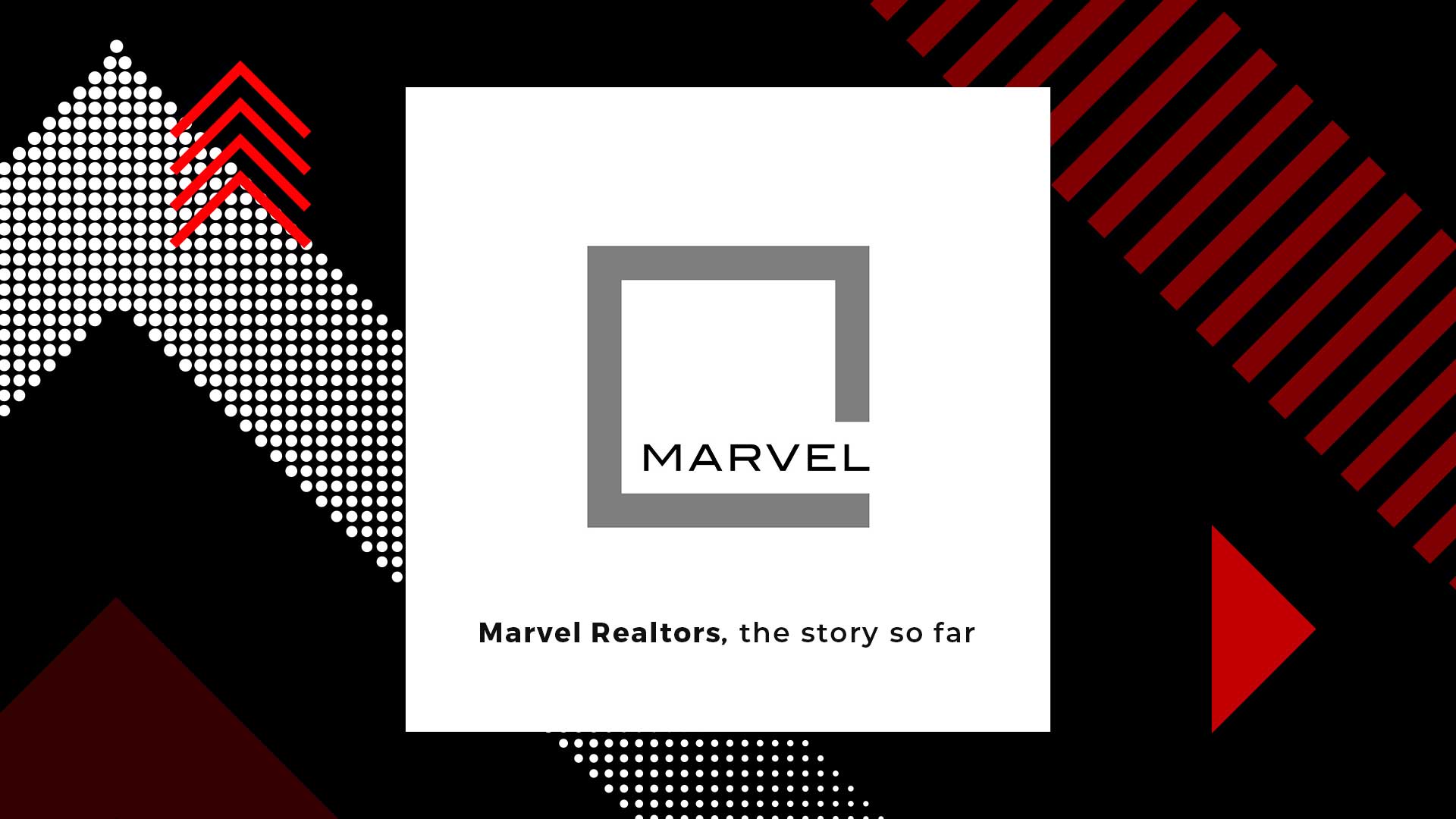 Marvel Realtors, a big name in Pune’s luxury real estate sector, is under fire for not delivering on their promise to its customers, its CEO Vishwajeet Jhavar is currently behind bars

Back in 2014, brothers Naveen and Mukesh Mansukhani, who are based in Dubai, had booked two duplexes in Marvel Kyra, a super luxury project in Hadapsar, Pune. They got the homes registered in 2015. The apartments located on 12th and 16th levels of B wing cost Rs 6 crores each. The two duplexes had a total area of 7,000 square feet each. The brothers were also promised open terraces and two car parking lots.

Other amenities included a sky restaurant on the 12th floor and a gym on the 16th floors. Over the years, both kept paying Marvel Realtors the dues in installments. The housing complex was supposed to have three towers back then. The delivery date was to be June 2017.

All was well until the duo decided to personally visit the project to check on its progress. Every time they visited the site, they saw next to no real progress on the wing they had bought their homes in. The delivery date came and went and the Mansukhani’s were left high and dry. They then decided to approach the builders Marvel Realtors and they were asked for more time and that now only two wings were going to be constructed.

Fed up with the vague replies the builders were giving them, they decided to dig deep into the paperwork of the project. This is when all hell broke loose. The building plans in their agreement were not what had been approved by the Pune Municipal Corporation in 2012. Only two buildings had been given the green light by the authorities and the duplexes booked by the two were nowhere in the official documents. Even the gym and sky restaurant hadn’t been sanctioned. This is the precise moment they recently decided to approach the cops with all the proofs they had painstakingly gathered.

Vishwajeet Jhavar, the chief executive officer of Marvel Realtors was arrested late night on January 11. He was booked under sections 3,4,5,8 and 11 of the Maharashtra Ownership Flat Act (MOFA) and other sections of the Indian Penal Code (IPC), for forgery, criminal breach of trust, cheating and criminal conspiracy. Eight others, which include the six landowners of the property on which the towers were to be built, have been booked as well. Vishwajeet is slated to remain in police custody till today.

The latest development of the case is that the six landowners approached a sessions court on January 14 to apply for anticipatory bail. They alleged that they had terminated their contract with Marvel Realtors in December 2017 because the builders had breached the terms agreed upon.

Back in 2018 itself, several of its other customers had started demanding refunds as they had failed to deliver their projects on time. While the company was a very big name in the city’s real estate industry and specialized in luxury homes, no builder has commented on Vishwajeet’s arrest.