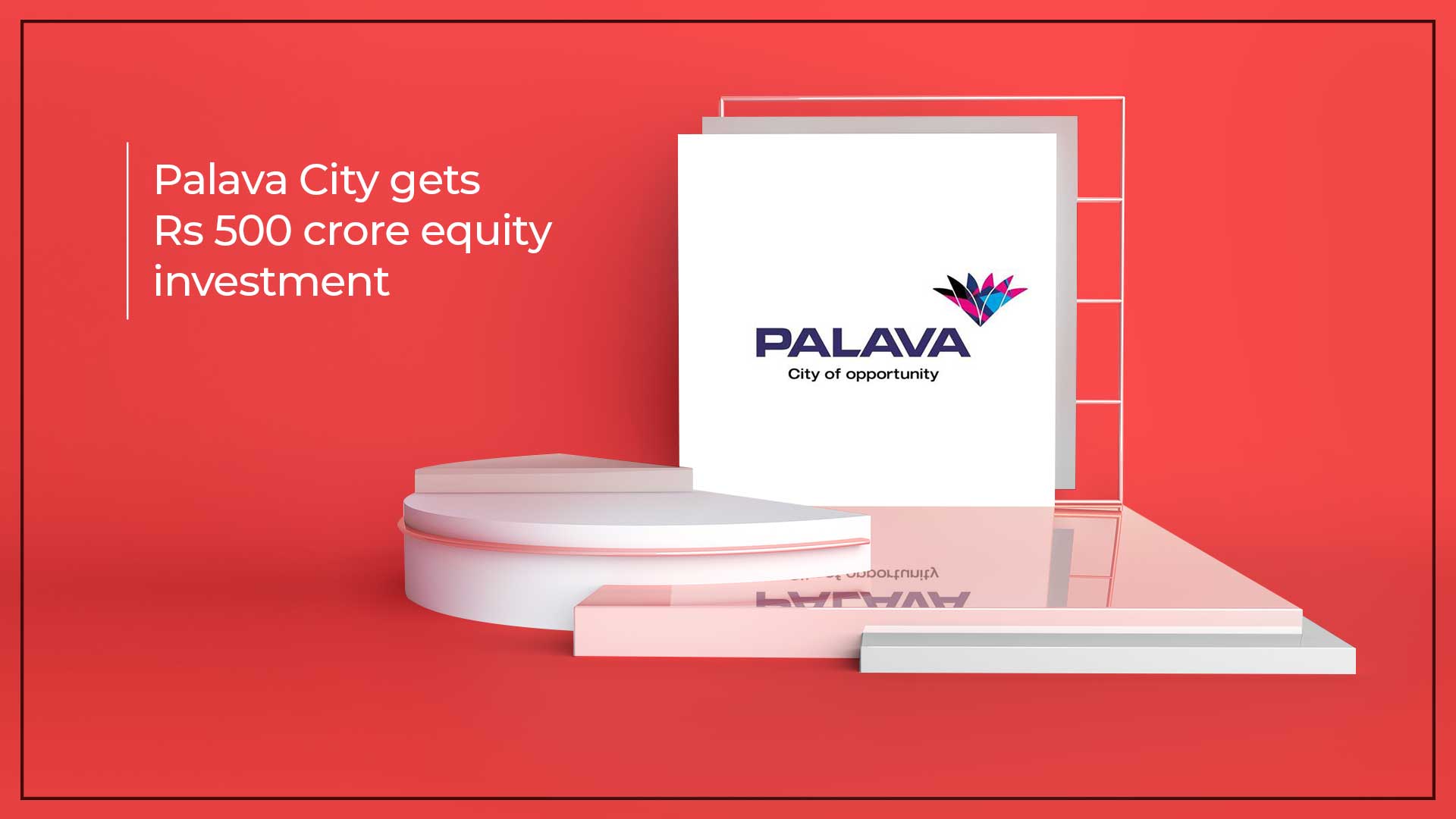 Lodha group’s smart city Palava has added another feather to its cap. It is all set to get a Rs 500 crore equity investment from Piramal Enterprises and Ivanhoé Cambridge. The latter is a real estate subsidiary of CDPQ (Caisse de Dépôt et Placement du Québec). The amount for the ambitious investment comes from the Piramal Ivanhoe Residential Equity Fund.

Both companies made an announcement about their investment into Lodha’s township on February 5.

In its official statement to the media, Piramal Group did not reveal the equity stake acquired by the fund in this project through the investment.

In the recent past, Piramal Enterprises had set up a strategic co-investment fund with Ivanhoé Cambridge to provide long term equity capital to blue-chip residential developers across the five major metro cities Mumbai, Bengaluru, NCR, Pune and Chennai. USD 250 million had been provided by Ivanhoé Cambridge for the fund.

Khushru added that the timing for this investment was proper and this would boost their participation in larger projects. “This would, in turn, generate returns across real estate cycles,” Khushru said.

Rita-Rose Gagné, President, Growth Markets, Ivanhoé Cambridge stated that Palava City would be a game-changer for mixed-use residential communities in the country.

Lodha group MD Abhishek Lodha confirmed the news. He went on to add that this massive investment was a testimony to the company’s track record in the affordable housing segment. “Our vision is to develop Palava City as one of the 50 most livable cities in the world,” Abhishek added.