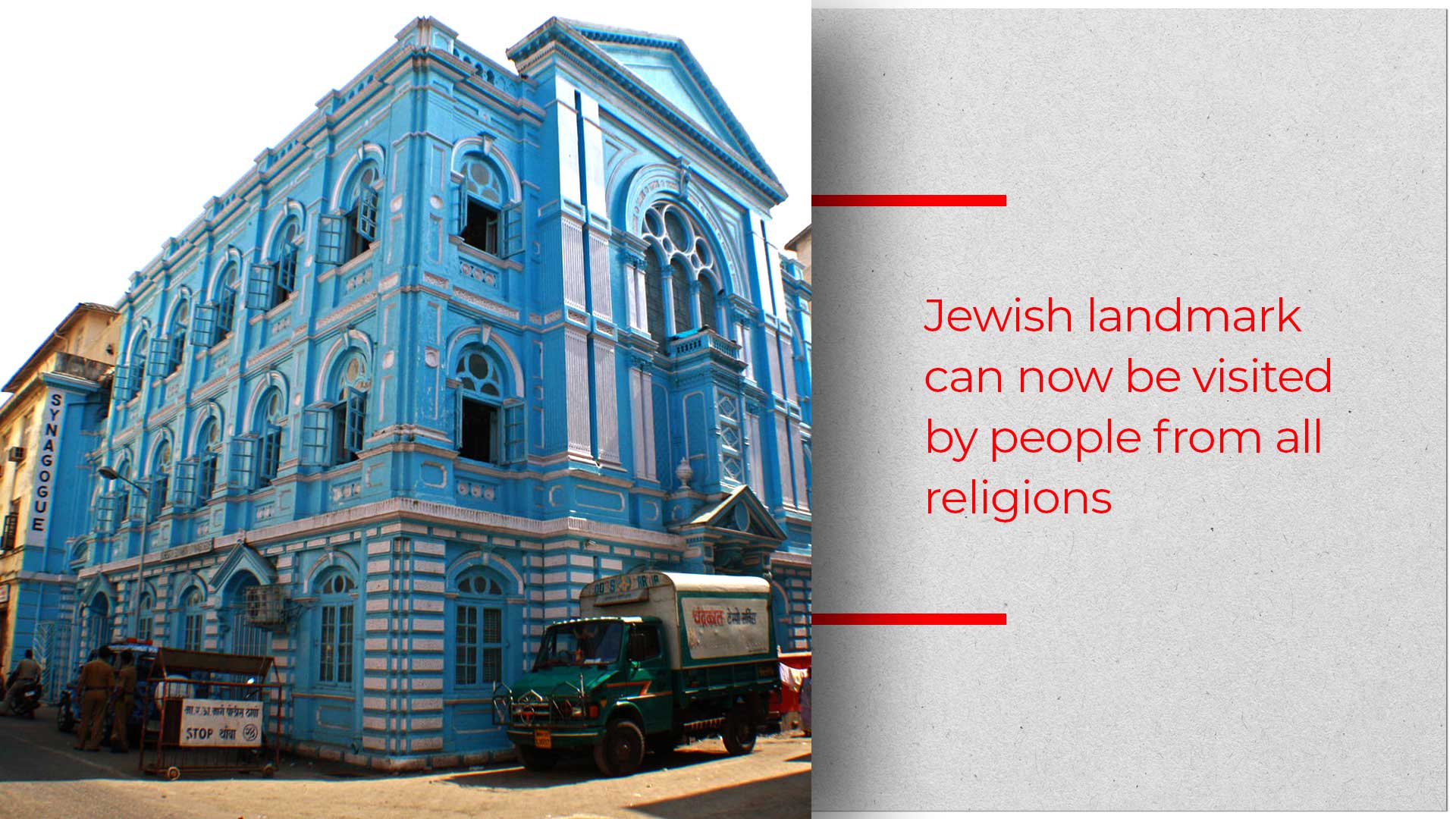 Designed originally by the Bombay architects Gostling and Morris, the synagogue is the second oldest in Mumbai with its construction dating back to as early as 1884. The restoration has brought changes not just in the overall appearance of the synagogue. People irrespective of their religious faith can now pay homage to this holy place of worship. Earlier, only the Jews were allowed entry into the synagogue. But since the completion of the restoration, it has been opened to the public.

According to Solomon S Sopher, chairman of Sir Jacob Sassoon and Allied Trust, the only prerequisite to get an entry into the synagogue is a valid ID card that will pass through the scrutiny of the security guards.

Constructed by Jacob Sasoon, it is popularly known as the Blue Synagogue due to the sky blue colour that adorned its exteriors. However, after restoration, you can spot a white and dark blue combination instead. Victorian stained-glass windows, Burma teak furnishing, pillars with gold trim make up for the interiors of this synagogue. 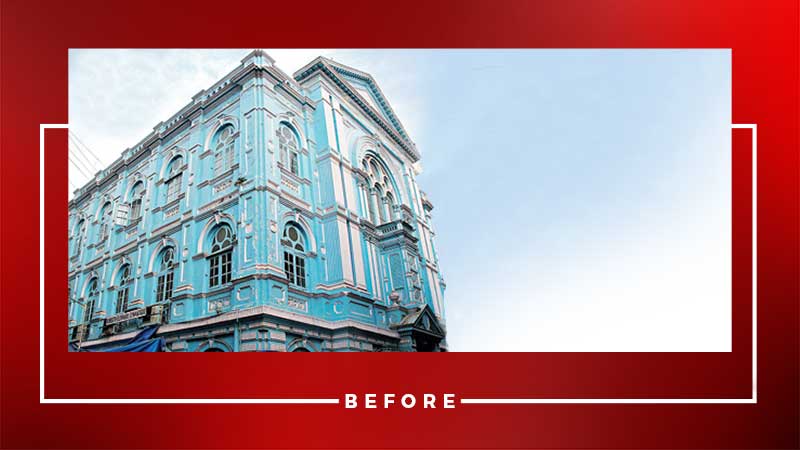 The synagogue is managed by Sir Jacob Sassoon and Allied Trust. The structure was in dire need of restoration since the roof, ceiling and wall surfaces had suffered damages due to water infiltration. The glass panels, windows, balconies and the staircase were also in poor conditions. The combined efforts of JSW foundation and Abha Narain Lambah have finally culminated into its reopening with a fresh look.

While it is a fact that the structure had been under restoration, the original character has not been compromised. Those who have visited here before will be certainly glad to find that the restoration has added more shine and beauty without affecting the splendour for which it was always known.

It took an estimated budget of Rs 5 crores for the building to be restored into its current form.

A sneak peek into the restoration process

While scraping off the paint of the interiors as a part of the restoration process, the conservation architect and her team discovered a sage green and gold palette that lay beneath. As a result, the team chose to maintain the same colour scheme for the interiors.

The choice of new indigo colour for the exteriors is an effort to match with the Victorian palette and also its name – Blue Synagogue. 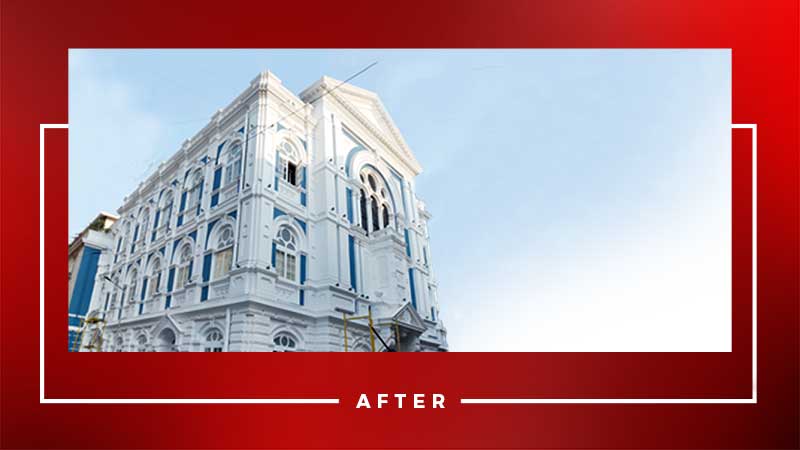 The team has tried their best to restore the original wood by using the splice repair technique. In this method, the rotten part of each rafter is removed and the remaining part is joined to another piece of timber in a zig-zag pattern.

While Bharat tiles came in place of missing Minton tiles, the brass chandeliers were rewired. Beautiful floral stencils revealed themselves when the paint was removed off the iron columns and walls. Lambah said that those were the stencils lost over time because of repainting.

The synagogue that also has a community kitchen and café will have its inauguration held on February 7.