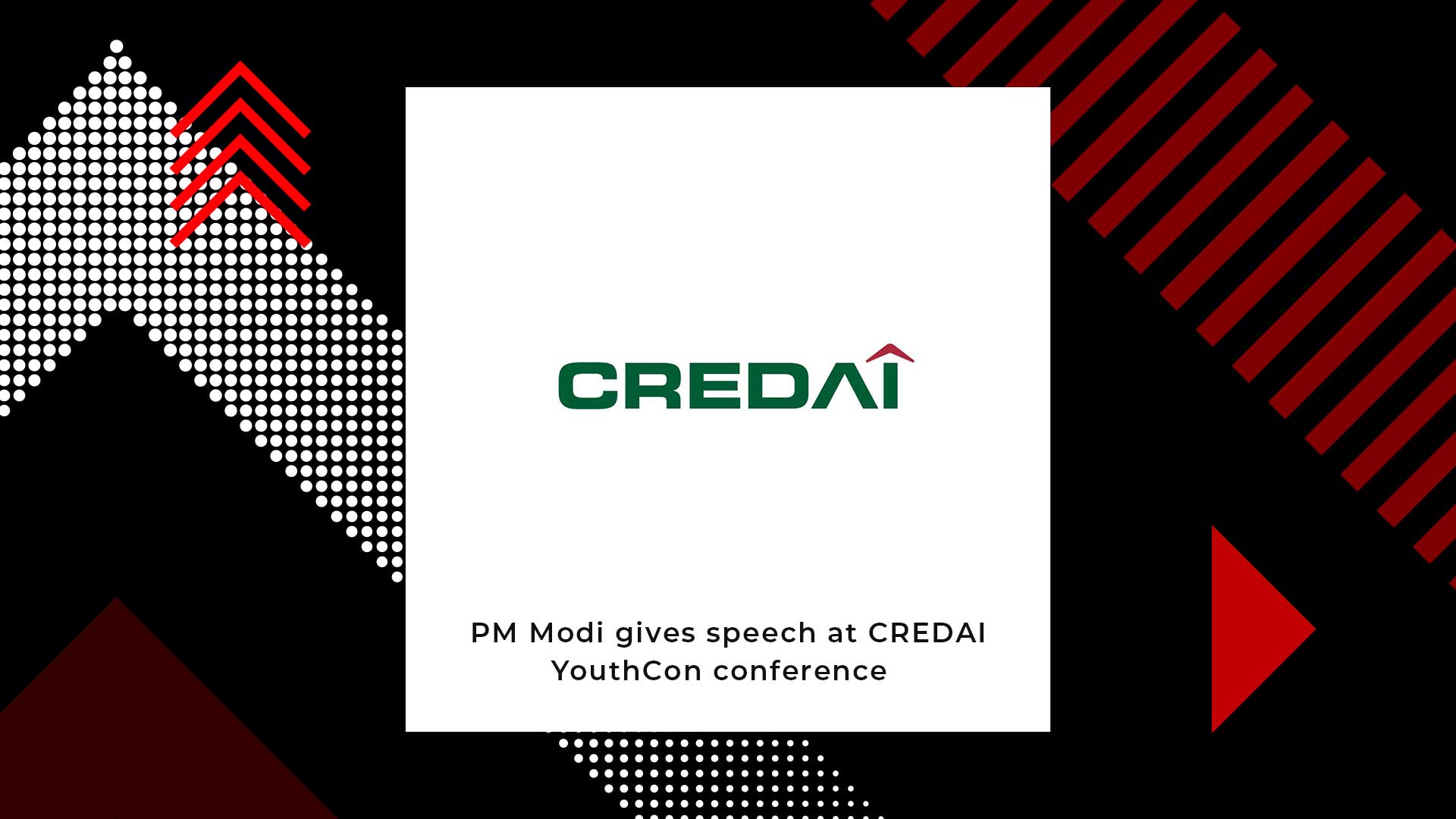 On January 13, India’s Prime Minister Narendra Modi addressed the Indian real estate industry at the annual Confederation of Real Estate Developers Association of India (CREDAI) YouthCon. He assured industry that the steps he had taken (especially demonetisation), as well as the implementation of RERA and Benami Act, was only for the good of the industry. According to Modi, in the last four years, the BJP government has only wished nothing but transparency and success of the industry. This surely must have been quite reassuring to thousands of builders as it is a known fact that it is mostly because of demonetisation and the implementation of GST that India’s real estate industry suffered tremendous losses. Modi wished the industry focused on building and retaining the trust of its consumers.

Below are a few excerpts from his speech:

“Demonetisation and a series of steps announced in this year’s budget are at aimed at boosting the sector. The construction and real estate sector is at the centre of job creation, as it creates employment in a number of sectors like steel, cement, and other related jobs. Even as the sector is so vital, why is it that you builders and the industry do not get the kind of respect that you deserve?

“You act as a catalyst for job creation. Why is everyone quite? Why did it happen, who is responsible? Nobody asked you to get your act together and these people spoiled you.

“The enactment of The Real Estate (Regulation and Development) Act, Benami Act and demonetisation are all aimed at comforting the aspirational customer and bringing transparency in the real estate sector. Demonetisation has been highly beneficial to the real estate industry because it eradicated all the black money and all roads of corruption were blocked. Only honest players will be able to survive now.

“The proposals in the Interim Budget will help the industry tremendously, as they leave more income in the hands of people and encourage them to buy a second house. These measures will also provide a stimulus to the construction industry

“For urban areas, the previous government had sanctioned Rs 38,000 crore in 10 years (2004-2014), while we have sanctioned Rs 4 lakh crore in 4.5 years, which is 10 times higher. This is the speed with which we are aiming to provide housing for all. 1.5 crore houses for the poor have been built at twice the speed to realise the target of 2022. The houses being built under Pradhan Mantri Awas Yojana (PMAY) are of much better quality. They are being built with greater speed and scale compared to previous governments. The biggest difference between the PMAY and the previous housing schemes is that of intention. We have not intended to glorify the name of any individual through this scheme. In the future no matter who becomes the PM, this scheme will carry on.”

Finance Minister Piyush Goyal also spoke at the event. He was in favour of developers selling off their inventory even if it means getting low prices for it. He further addressed concerns of realtors by saying he is in talks with banks to increase the loans they give builders of residential projects. He even confirmed that state-run banks will meet realty sector representatives to discuss stalled projects in two weeks.

Piyush also spoke at length about the Goods and Services Tax (GST). “GST rates will be brought down soon for the sector. It has been pending since a long time. I hope you will like the final consensus of the group of ministers (GoM). In the next meeting of the GST Council, it would be discussed. Here I will seek your support that you accept what the GST Council decides and this is in your interest also. You will be spared of queries from officials over small issues like if you have passed on the input tax credit to the consumers or not, being pushed to the anti-profiteering tribunal. I think that will be the biggest benefit to you all,” Piyush said.

Vice-President M Venkaiah Naidu, Union Minister of State Ministry of Housing and Urban Affairs Hardeep Singh Puri will also participate in the two-day event which is being held in New Delhi. 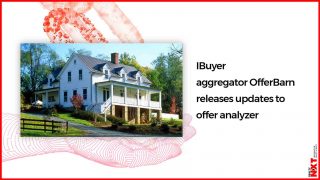 OfferBarn released an updated version of its software