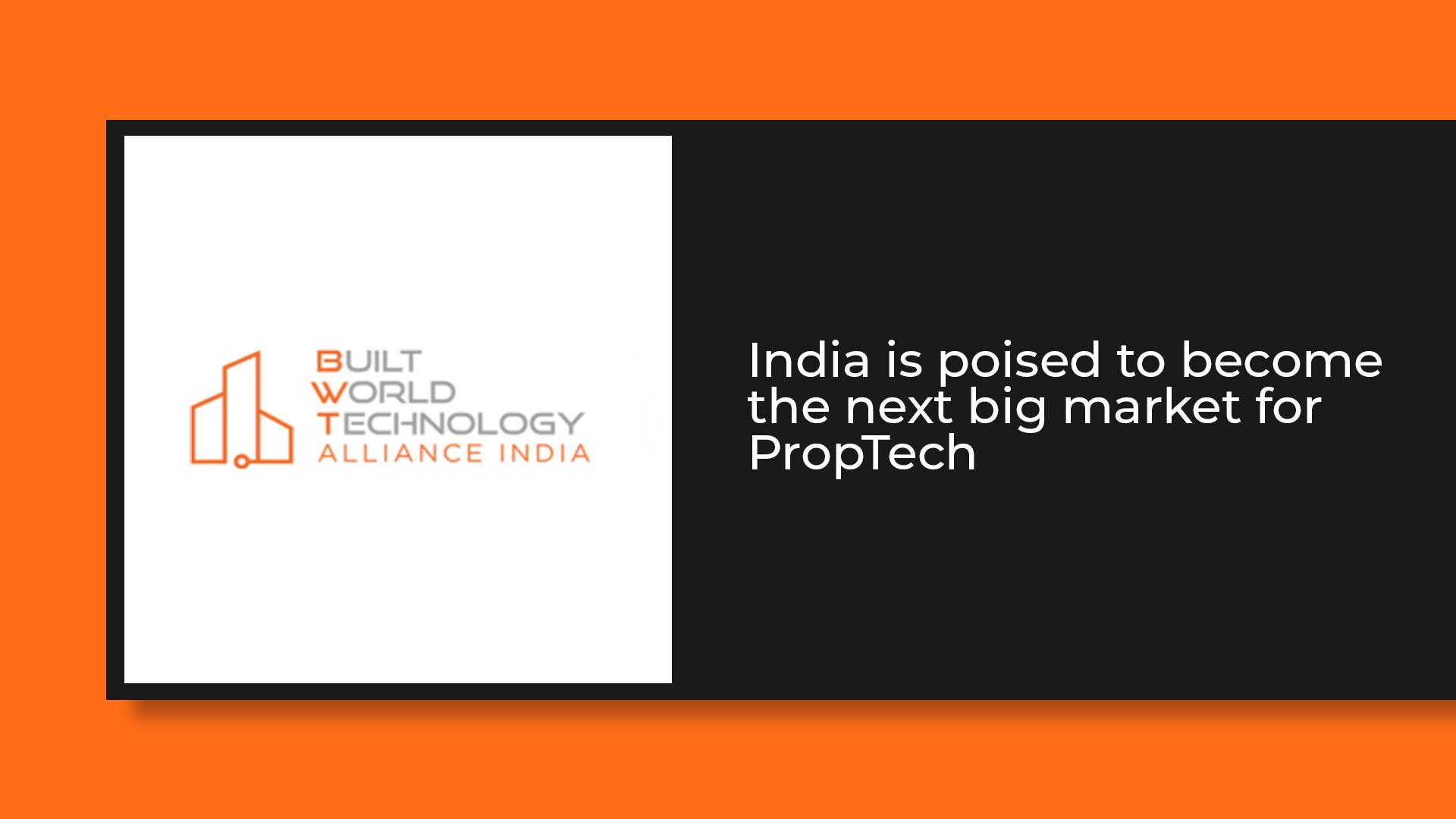 Jack Fitzgerald, Regional Partner, Unissu spoke at length about why he feels India will ace in the PropTech scenario in the near future. “Like the US and China, the exciting thing about India when it comes to PropTech is that start-ups can reach scale while focusing entirely on their domestic market,” Jack said.

So far the Indian PropTech industry, which is still in its infancy stage, has solely focused on the residential market. “This has been evidenced by established players such as Housing.com, Square Yards, and Common Floor. This is starting to change with an increasing number of players focusing on commercial real estate (eg. Propstack) and construction tech, in which India has a surprising number of local platforms,” Jack added.

According to Jack there are companies like South Indian commercial PropTech giant Facilio which are an asset to the growth in Indian PropTech. Facilio uses IoT and ML to help commercial real estate professionals centrally manage building operations, maintenance, and sustainability. “Such companies are are part of the largest segment of the Indian PropTech market with a surge of platforms targeting the property management space. With projections of rapid population growth ahead, it is easy to see why this is the case,” Jack said.

Rebecca King, media contact of Built World Technology Alliance Asia shared her views on the event and its mission. “The event will accelerate the digital transformation of the real estate industry. We believe that one of the best ways to do this is to support the growth of the Indian PropTech industry and to promote great Indian companies to a global audience,” Rebecca said. Rebecca is confident that despite the fact that PropTech is a relatively new field, India has several factors in its real estate industry which are destined to make the country the numero uno emerging market PropTech destination. “All the ingredients are here: a large and wealthy real estate sector, megacities on the rise, a growing middle class, vibrant tech hubs, and an established VC scene. Added to this, a progressive government whose drive for transparency could favour those with disruptive technologies over legacy relationships,” Rebecca added.