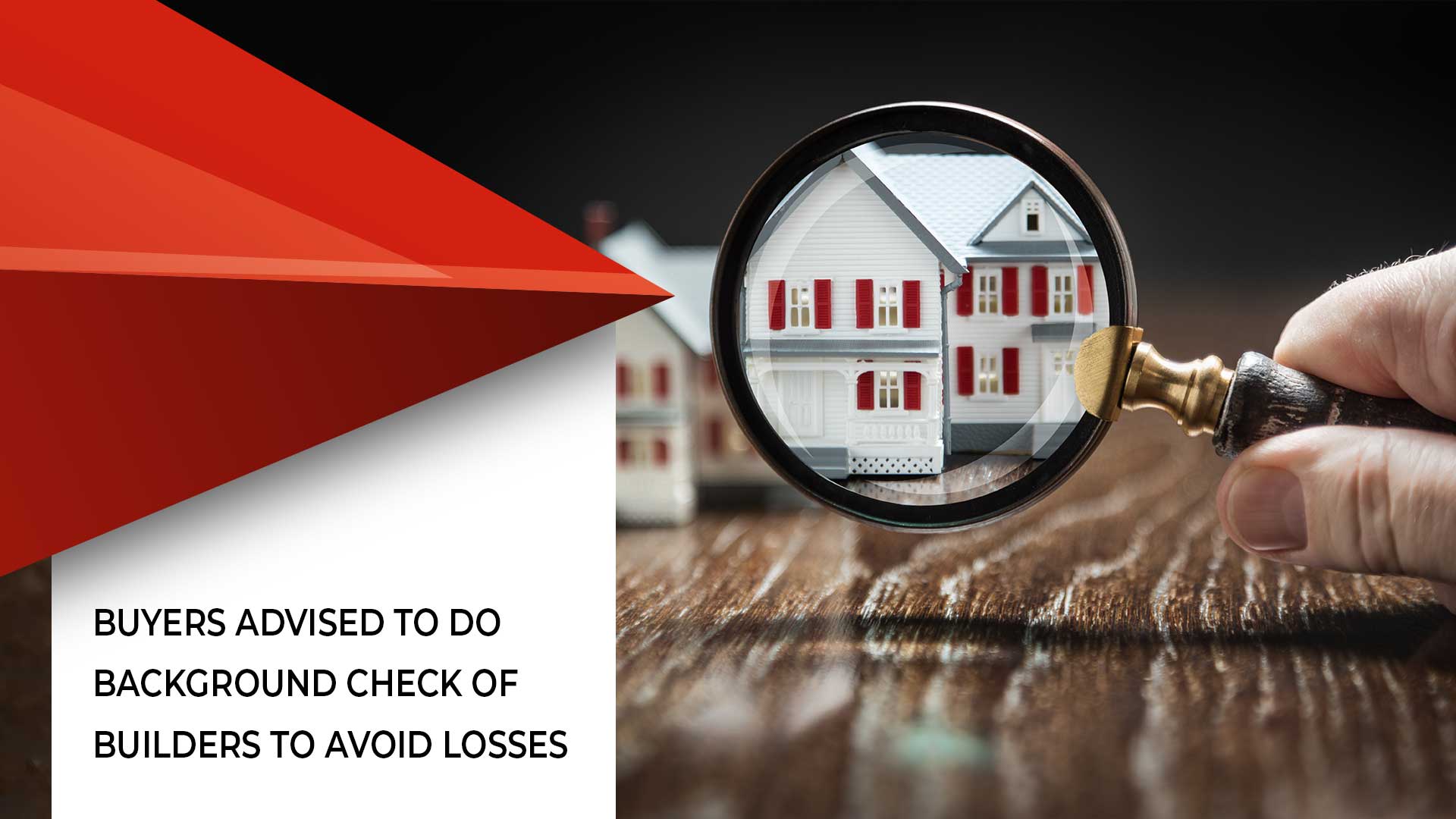 5,000 homebuyers fall prey to losses worth Rs 3,683 crore as builders fail to deliver their promises

The Economic Offences Wing of the Mumbai Police reported that more than 5,000 home buyers were cheated of Rs 3,683 crore. 123 cases were reported in the city in the past three years.

Police officers said that the buyers wait thinking that the construction will begin some day or the other. But the end of this long wait is met with unbearable losses.

There are multiple reasons for this delay in completion of projects. One reason is that builders collect funds in the name of one project and divert it to other projects.

Some builders in hope of getting extra floor space index wait for positive changes in the real estate policies and rules, thus causing further delay.

In other instances, the builders sell the same flat to multiple individuals or sell flats on the additional floors which are yet to get permission from the authorities.

Selling flats that are already mortgaged with a bank is also a common practice.

Assistant police commissioner from EOW, said that the investigation of arrested developers and builders revealed that they were dependent on the black market. The pressure to conduct business in white and the demonetisation made an impact on those relying on black market. This broke their backbone leading to mass frauds.

Ramesh Prabhu, president of Maharashtra Societies Welfare Association pointed that builders keep on circulating the money and the result is many incomplete projects with no money left to complete them.

The buyers’ ignorance also encourages builders to commit such frauds. It was observed that most buyers are interested in recovering their money and don’t wish to prosecute the builders.

One of the victims fighting against the builders suggested that the police apply sections of Maharashtra Protection of Interests of Depositors Act to help get their money back.  The attached assets can be sold to repay the cheated buyers. But MPID Act is limited to investment frauds.

Advocate Vinod Sampat, president of Cooperative Societies Association and a real estate expert said that home buyers can approach the consumer or civil court even after filing a complaint.

The victims of old projects can complain to RERA if their matter is not sub judice and the builder/developer has not yet received the OC.