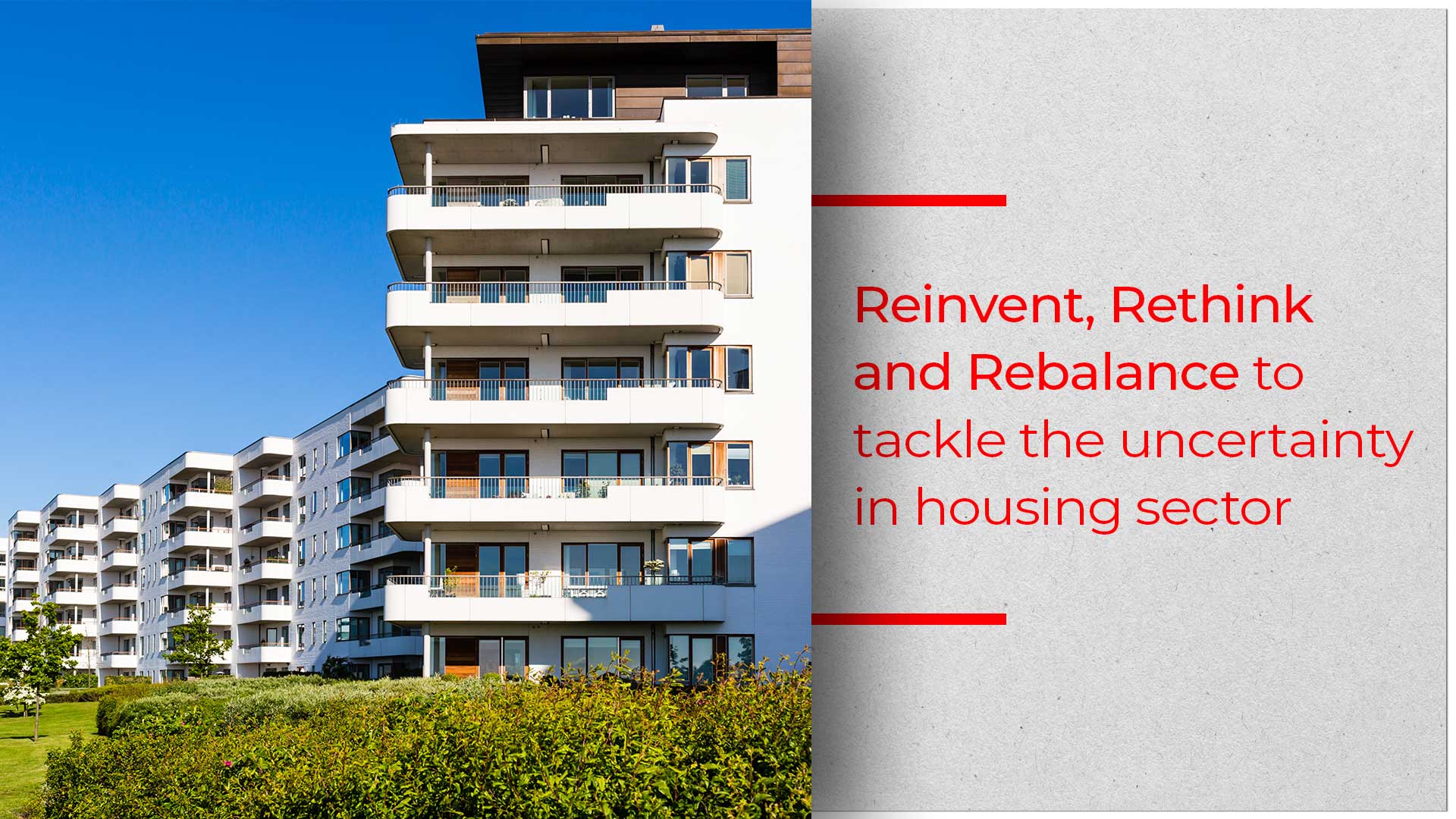 According to the annual Emerging Trends in Real Estate report by the Urban Land Institute and PwC, the next 12 months across North America will bring about a major change

The Urban Land Institute and PwC recently released their annual report for the territory of North America. The crux of its findings was based on the ideas of reinventing, rebalance and rethinking. This trio of thoughts focused around the uncertainty surrounding residential real estate in North America. Advancements in technology, as well as societal shifts, play a huge role in the way humans live and work.

According to Andrew Warren of PwC, back in 2004, a mammoth 70 percent of developers asked about technology in real estate felt no impact would be created by technology in the industry. Of course, in 2019 the tables have turned and how! The term PropTech has now become an inseparable aspect of the real estate industry.

Even the technology within the construction industry has advanced by leaps and bounds. The first thought that still comes to mind when anyone says PropTech is a flashy virtual tour of a property, smart home gadgets and state-of-the-art security systems. Any kind of investment in construction technology helps to cement the voids of any kinds of delay in the completion of the project thus having a positive result.

The report states that the percentage of investments in technology currently is 41 percent. This is proof that real estate experts have slowly but steadily realised that the only way to move forward in the industry is to embrace technology. Those who don’t will clearly be left behind. The end result will be better homes, condos, and service for homebuyers.

The report then goes on to highlight the second point rebalance. This aspect is vital for the way the real estate market performs and improves its service towards the homeowner. The rise in land prices, interest on loans, government fees and timelines along with labour shortages and tariffs result in the expenses of a project escalating. Builders are now contemplating to infuse ideas which would make their final product well-built yet affordable for the home buyers.

The city of Toronto will witness massive redevelopment. Infill development will play a huge role in its urban core’s affordability outlook. The second big turn around for the industry will be the way in which more and more of developers would begin to use data analytics. It will allow companies to dig into large volumes of information and pull out actionable intelligence. This, in turn, would help builders create what their customers wished for as well as paving the way for innovative solutions.

Real estate developers in North America now feel it is “time to move beyond efforts to limit demand by looking at the supply side of the equation and re-examining government interventions.” The fact is that the government’s role has always and will always be a vital one, especially in Ontario’s housing market. In this city, the speed and volume of the housing construction process are directly dependent on its government’s policy. However, it is noteworthy to see that what works in Toronto’s downtown does not help in Hamilton. The solution is a no holds barred dialogue between different levels of government, homeowners, builders, and developers.

If proper planning for future housing needs does not take place, the consequences may be severe. This will eventually lead to people opting for cheaper homes in far off places instead of the densely populated urban areas.