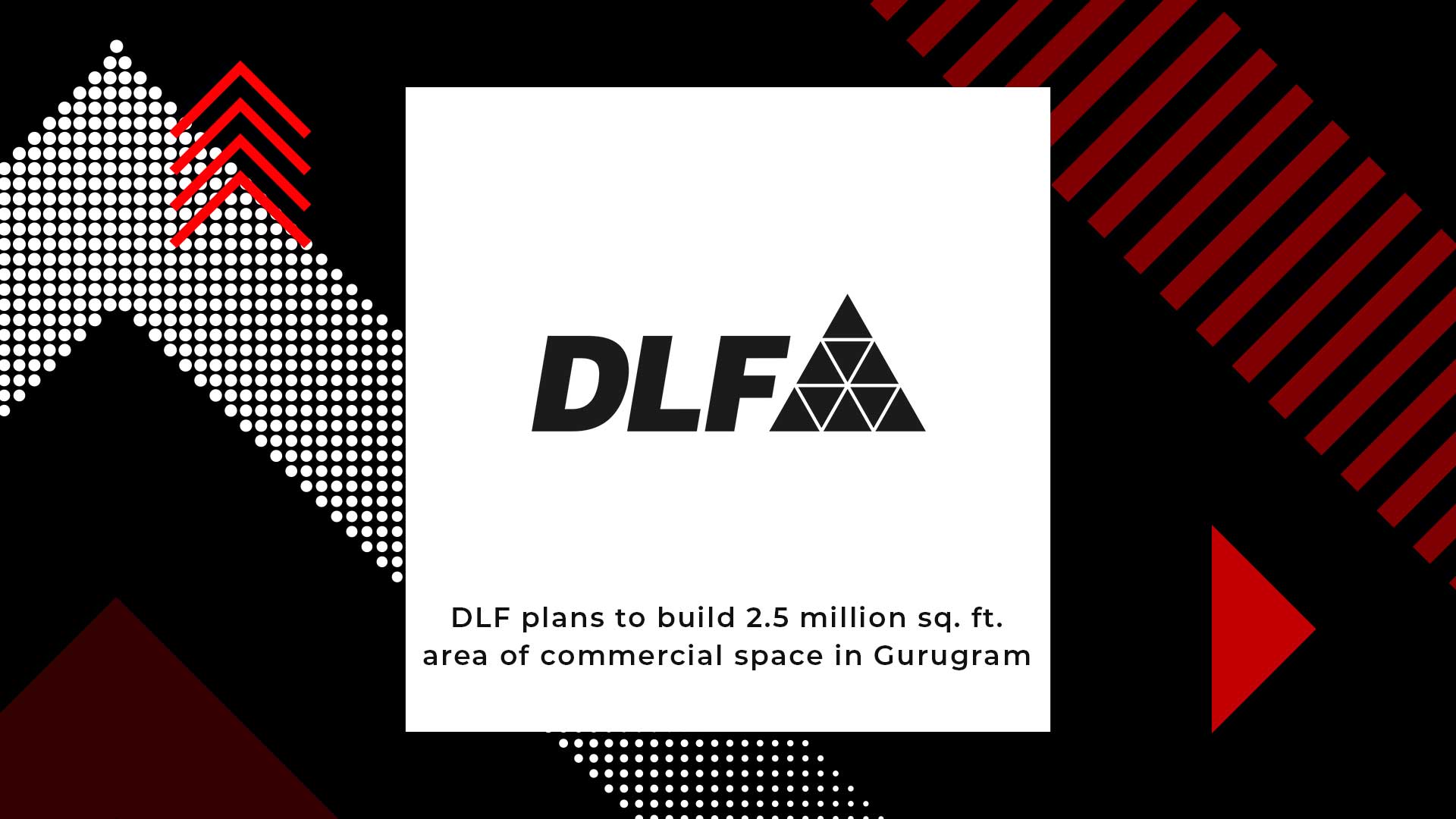 Real estate firm DLF has a new project lined up in the commercial sector. DLF will invest Rs 750 crore for building office and retail space in Gurugram. According to sources, the realty firm will prefer selling the space over leasing it. This new commercial project in Gurugram will be spread across 2.5 million sq. ft. area.

DLF is the country’s largest realty firm in terms of market capitalisation. It is majorly involved in leasing out space and earning rental income. However, some of its projects, including the new one, operates on sale model. It earns a rental income of over Rs 3,000 crore from more than 30 million sq. ft. of leased commercial properties.

DLF has extensive plans to develop more commercial projects directly as well as through joint venture firm with GIC as it is left with limited stock. A green commercial project called ‘Cyber Park’ is going to be developed by DCCDL. The project is also in Gurugram and will have 2.5 million sq. ft. of leasable area. The cost of this project is Rs 1,500 crore. More such projects are waiting to be launched in and around Cyber City and Cyber Hub.

DLF has acquired a land parcel from Haryana government through an auction.  It will use the land for development of office complex and has collaborated with the US-based realty firm Hines for the completion of this project.