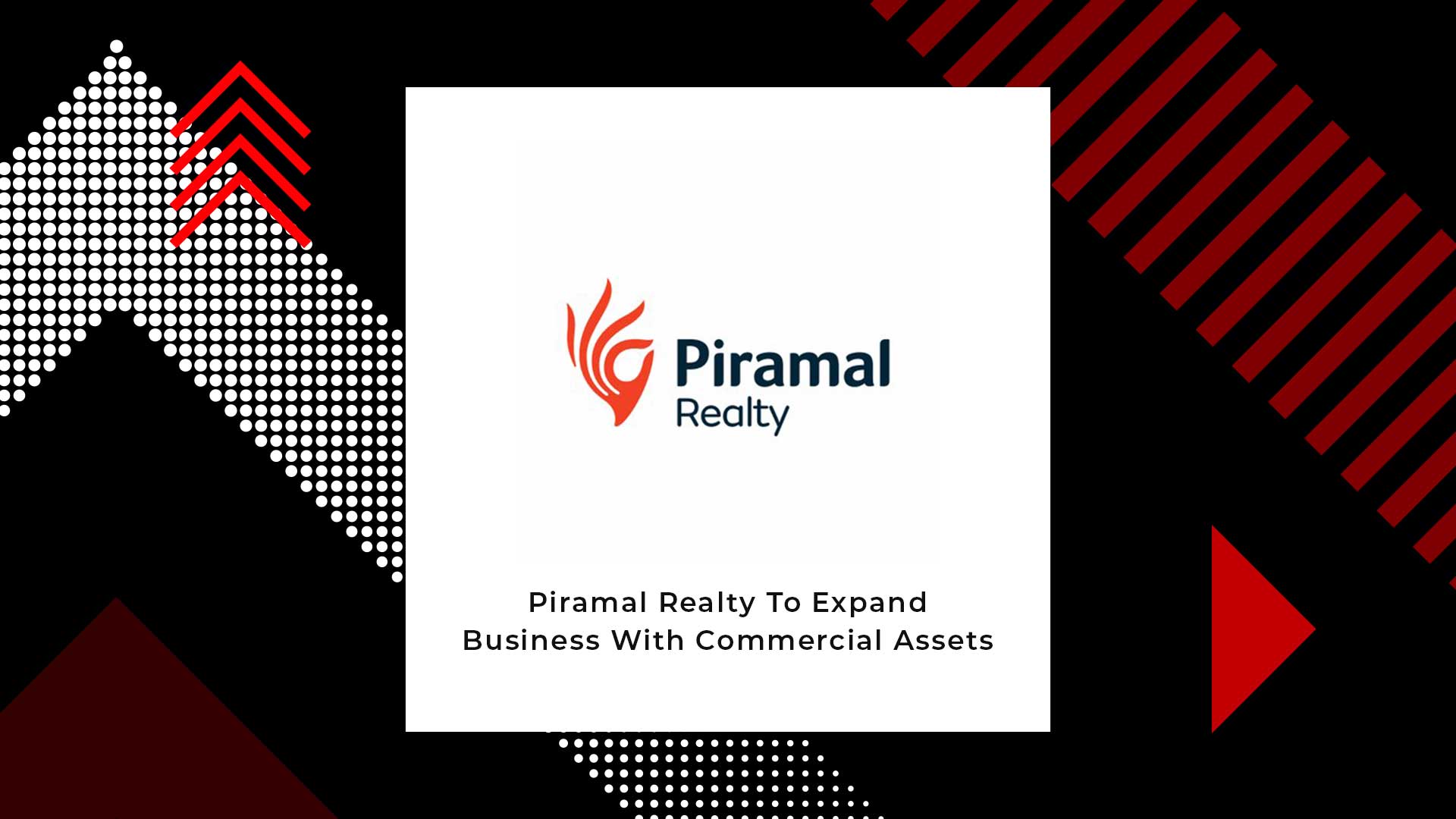 He said that about five to six years ago, most of the people that approached the firm were landowners. But today most of the opportunities are coming from developers. Developer-to-developer deals are happening now because many of these people are stuck. Developers were trapped in debts due to the higher costs of borrowing. According to research firm Liases Foras, real estate firms’ income is so less that they cannot cover the outstanding debts.

Piramal Realty was founded in 2012 and the founder is willing to collaborate to build a portfolio of commercial assets and increase its presence in the commercial sector. The real estate firm’s sales have quadrupled to 30 billion rupees this year owing to new projects in South Mumbai. Piramal Realty has eight projects of which 80 percent of them fall under the residential category and the rest belongs to the commercial sector. The firm has developed 25 million square feet of space over the past 18 months.

The firm is also willing to acquire unfinished residential projects that have received government approval. He also observed that ultra-luxury houses costing more than 100 million rupees might struggle to find buyers. There are chances that more land will be available for sale since some developers would run bankrupt in the coming six to nine months. Goldman Sachs Group Inc. and Warburg Pincus & Co. are among the minority investors of Piramal Realty. 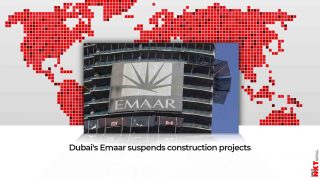