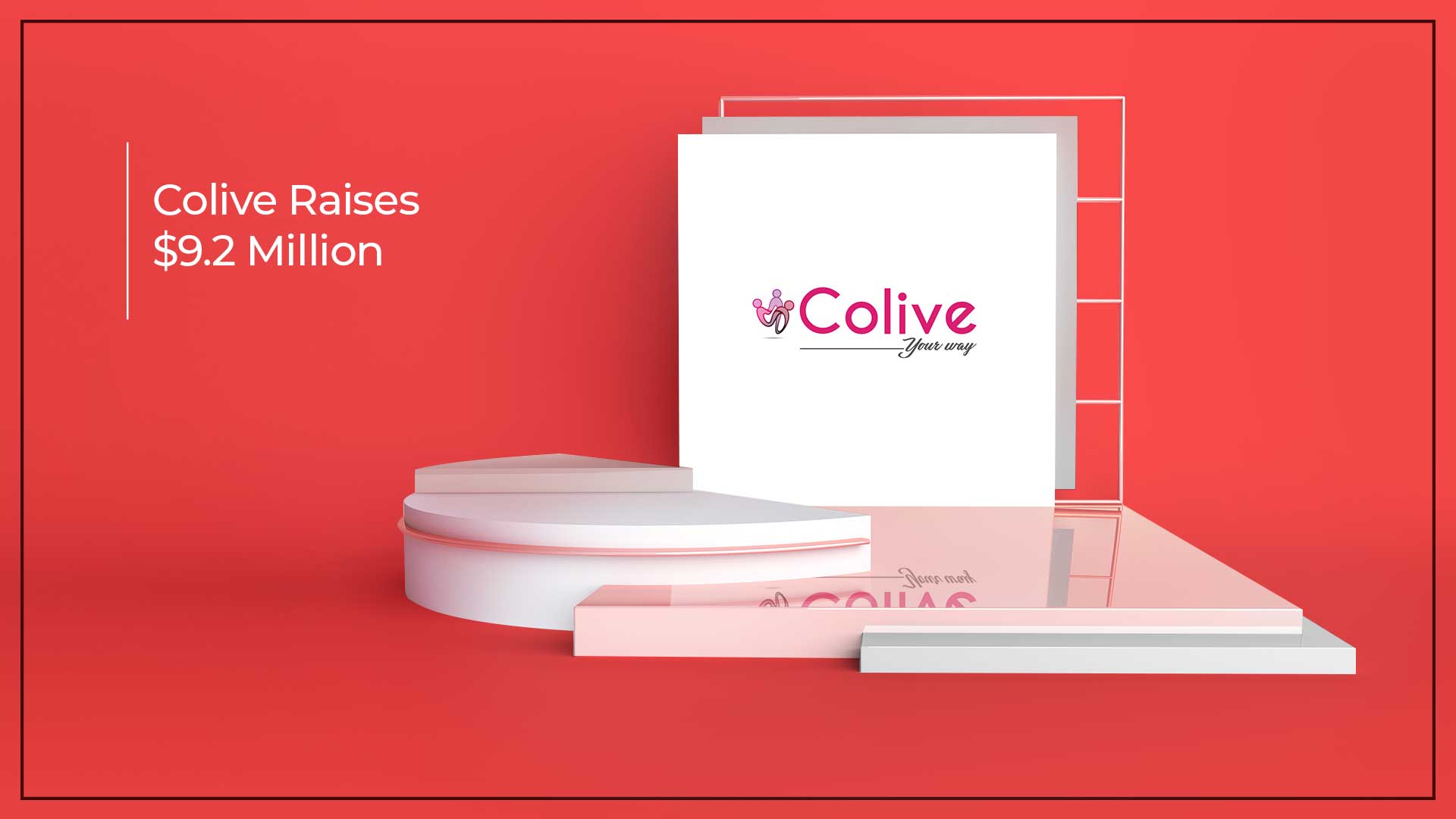 Colive has received an investment of $9.2 million by Salarpuria Sattva Group in its Series A funding round

Colive has recently received an investment of Rs 63 crore from Salarpuria Sattva Group. The Series A investment will provide a huge boost to it. In the past, Colive had raised Rs 17 crore in pre-series A funding.

It was recently reported that Bengaluru-based Salarpuria Sattva Group was also planning to introduce a new dimension to its real estate portfolio by investing in Colive’s parent company, Co-Life Advisory Pvt. Ltd.

Colive released a statement that confirmed the news. The technology-driven co-living space provider also based in Bengaluru stated that the money it has received will be used to increase the number of its beds from 12,000 to 1 lakh by 2021. It also plans to begin operations in Hyderabad, Mumbai and Pune and further support its technological advancement. It is not yet known if other investors had participated in the funding round.

Suresh added that his firm wants to invest in the build-to-suit model inventory as well.

Bijay Agarwal, MD of Salarpuria Sattva Group is immensely confident of the future of co-living in India. Bijay added, “It will alter the real estate landscape in Tier-I cities, specifically IT hubs.”

As of now, Colive offers co-living spaces in two South Indian cities Bengaluru and Chennai. It provides co-working spaces only in Bengaluru. Also on its offerings are rentals to small and medium companies.

Suresh Rangarajan K founded it three years ago. He had always been interested in technology and one of his earlier companies include TimesOfMoney.com which was into digital payments.