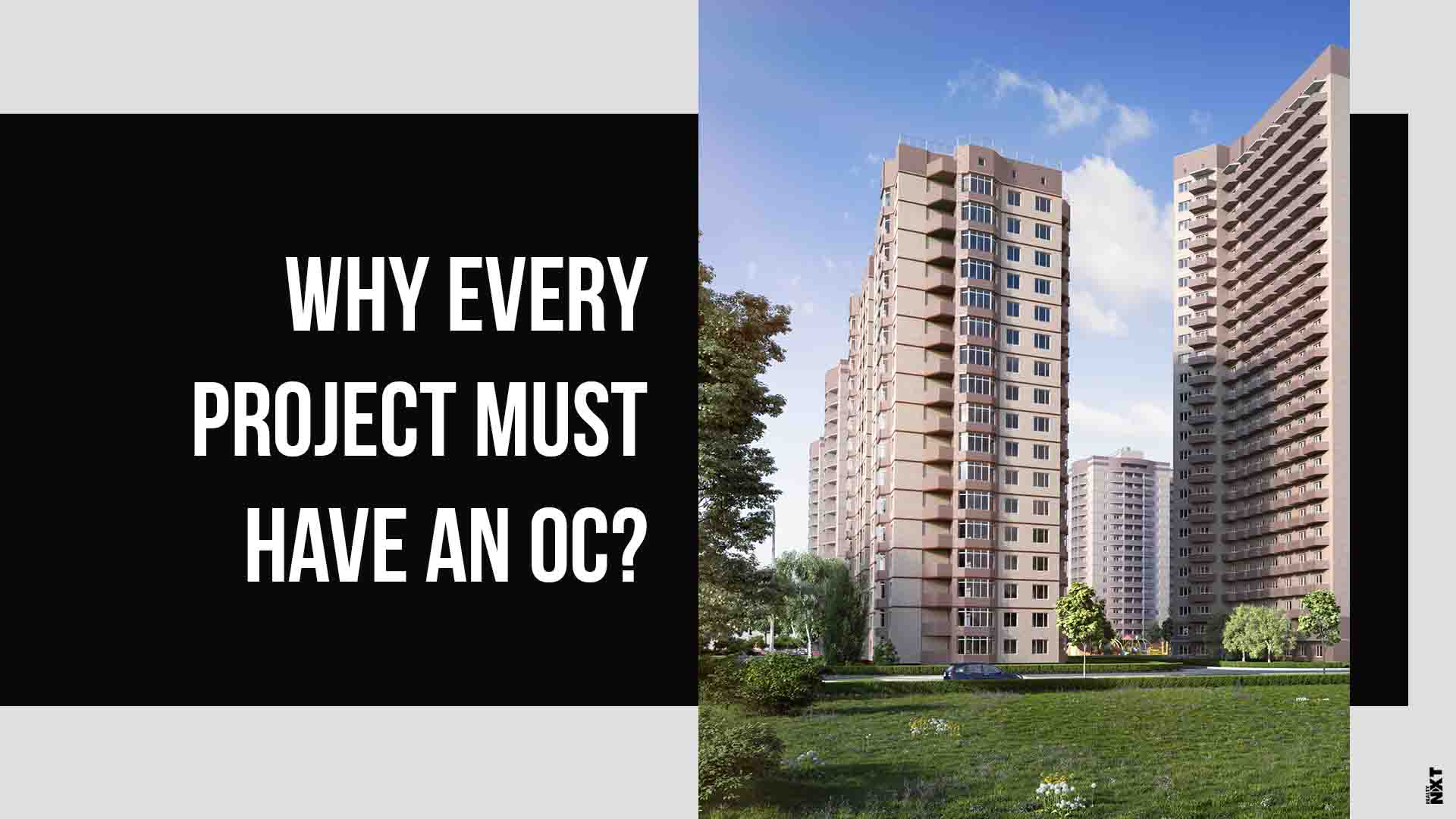 In real estate, the most important document for a project is an Occupancy Certificate (OC). If a project does not have an OC, it falls under the illegal category. First time homebuyers especially need to make sure that the home they buy has acquired an OC. RealtyNXT lists out vital information about OC and why it is absolutely essential to make sure your home has it.

What is an OC?

An OC is a certificate provided by local municipal authorities once a project is completed. It basically is proof that the project has been built in compliance with the plans greenlighted by the civic authorities.

ALSO READ: How To Get Maximum Returns In Residential Real Estate Investment?