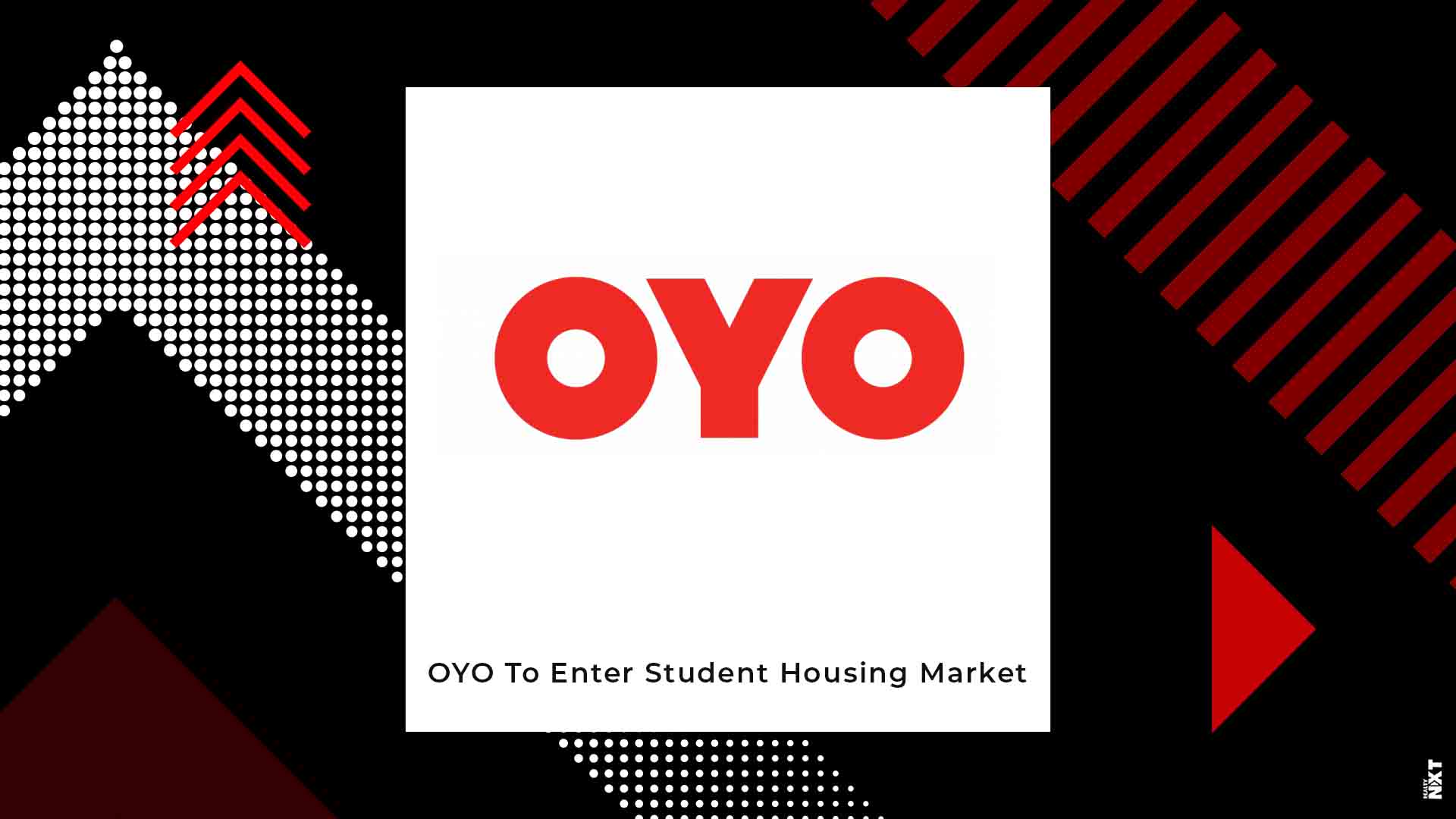 OYO Hotels & Homes is all set to add another real estate offering to its growing portfolio, student housing. OYO, which has its headquarters in Gurugram, aims to begin operations in student housing by the next quarter. Student housing will be offered by OYO via its long-term rental and managed residential business, OYO Life.

Rohit Kapoor, chief executive (new real estate business) of OYO confirmed the news. “We do not see student housing as a separate category, but as a sub-category. We are serious about it and we will be surprised if it takes us more than a quarter to enter the space in India,” Rohit said.

OYO had recently rechristened its housing rental solution OYO Living to OYO Life. It is one of OYO’s most successful recent ventures. It is expected to get a capital investment of $200 million from its SoftBank-backed parent company.

A report by JLL stated that as of now in India, concept wise student housing does not exist. Majority of Indian students opt for accommodation provided by their universities during graduation. At such times, rooms in hostels are not enough as their number is much smaller than the number of students.

As per a report, titled Student Housing – A New Dawn in Indian Real Estate, around 34 million students are present in India’s higher education space. This is more than twice the number in the West.

Keeping these large numbers in mind, OYO is confident of success in this segment. Rohit stated that OYO Life is targeting over 1,00,000 beds in the top 10 Indian metro cities by the end of 2019.

OYO is the biggest hospitality company in India. It began its operations back in 2013. Founded by Ritesh Agarwal, OYO is a global success with countries like Nepal, UK, Indonesia, Sri Lanka, China and many others under its belt. As of now, it has 3.3 lakh rooms spread among 500 cities globally.

ALSO READ: Co-Living Industry Has A Promising Future In India