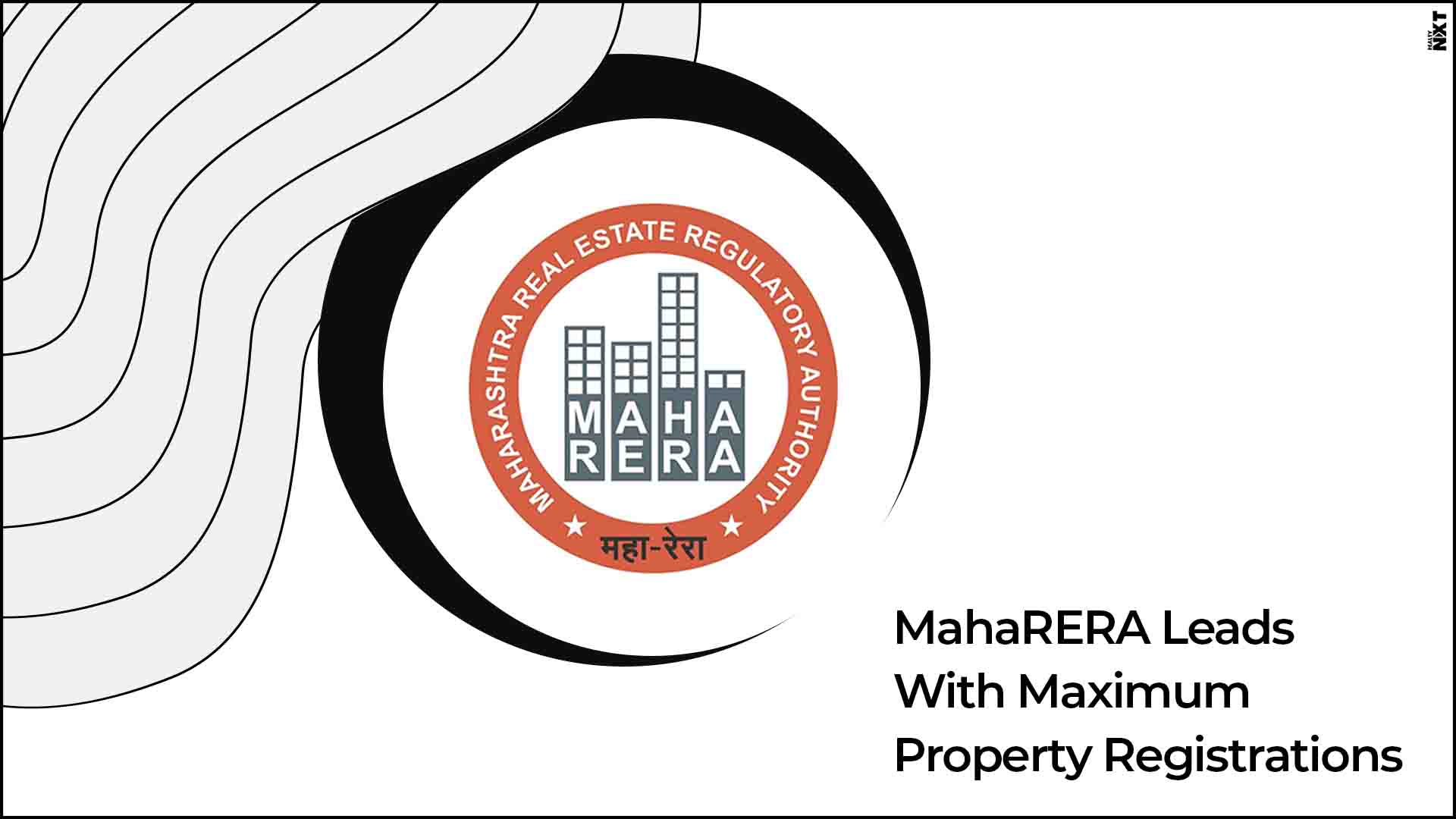 After 2 years since the onset of RERA, property registrations across the country have risen and buyers are coming forward in large numbers to seek relief from dubious builders

Gujarat boasts of 5,317 RERA-registered projects and 899 registered agents and agencies. After two years since RERA was implemented, the property registrations across the country has been rising. The north-eastern states of Manipur, Meghalaya, Mizoram, Nagaland and Sikkim are soon going to notify RERA rules. The north-eastern states have been earlier reluctant to comply to RERA rules.  However, these states are soon going to adopt RERA regulations to increase transparency across the sector. West Bengal has framed its own real estate law under the West Bengal Housing Industry Regulatory Authority (WBHIRA). As of now, 22 states and 6 Union Territories have already implemented RERA. 19 states have active online RERA portals while West Bengal has its own portal.

Anuj Puri said that each of the states with active portals have recorded a rise in project and agent registrations since November 2018. He noted that even while fretting about the dilution of the rules notified, buyers have been bestowing their faith in the law and coming forward in large number to lodge complaints against developers for various reasons including project delays.

MahaRERA has registered 6,631 complaints until April. According to the state authority, 64 percent of the complaints have been disposed. Also, there are cases of developers delaying payments and not attending hearings which need to be resolved. A huge number of consumers are registering complaints across the country which shows the increasing faith in the redressal system among buyers.

ALSO READ: How To Check The RERA Status Of Any Project Across India?